Getting ”Naked” with Amber

The thanks to “all my fantastic fans! You’re my inspiration!” dispatched by almost every pop star in their album booklets is usually meaningless blather and could be easily junked. Amber impresses by going beyond the usual simple pandering on her new album, Naked. After the standard thanks to the “Creator,” her family, her 11-year-old son, her musical partners, her fans writ large, there’s this: “To the gay community — you know I have to give you a special shout out! I have nothing but love for you — because that is all I experience when I am around you. Thank you for your undying support.”

Amber owes much of her success — six years and counting as a dance music diva — to her gay fans. And it’s clear that she truly appreciates the people who buy her records, attend her performances, and offer comments on her website. She even personally responds to most of the web posts at www.amber-mcc.com, which she sees as her own little “research ground” where fans ply her with great ideas on her next career move.

The Dutch-born Marie Claire Cremers’s big break came when she was discovered in Germany, where she spent her formative years, by Europop producers the Berman Brothers (of Real McCoy fame). They coined the name Amber. They helped her with her first hit, 1996’s bouncy “This Is Your Night.” They worked to get her a recording deal with the dance-oriented American record label Tommy Boy. And they gave her lots of headaches, in that all-too-familiar story of the music business stifling creativity. It was only last December that she bought out her contract with them. So Naked, her third studio album, is the first in which she had true say in the shape of her sound, the ability to write and sing her songs as she saw fit. Appreciative as always, Amber attributes this freedom to her fans.

“It’s because of my fans [through their continued support in a fickle industry] that I finally got to work with real musicians, songwriters and producers that I feel a connection to,” Amber says by telephone from her home in Westchester, New York. She’s as dedicated to high-energy dance music now as ever, but “dance music with substance, lyrically and musically.”

Her biggest hit to date was 1999’s huge “Sexual (Li Da Di),” which still can be heard on radio, in clubs, as background filler on MTV. The song took a year to push at radio stations in many markets, reluctant as radio is to play club music. And its suggestive title and lyrics, coming from a woman, meant it never got airplay in some markets.

“It’s this riff on the idea that women are sexual beings just as much as men are,” Amber says of the song. “There are so many chauvinistic booty songs out there, but because it’s from men in hip-hop, it’s accepted. That’s just ridiculous.”

The first hit from Naked, “Yes,” was inspired by and quotes from James Joyce’s Ulysses as Amber rapturously talks of being alone with a man touching her breasts — not surprisingly, a stumbling block to getting radio play. Her latest, “The Need to Be Naked,” metaphorically talks of getting naked with another, but it’s meant as an ode to honesty in a relationship, stripping away all the layers of lies and deception, colored by Amber’s recent divorce. Still, it will prove a challenge to get radio on board.

Does she ever complain about not being as widely famous as Madonna, Britney, even Kylie? For all her natural-blond ambition, the answer is a somewhat surprising no.

“I’d rather sell less records and be happy than sell so much and not be content and pleased with my music,” she says in a pleasing, faintly Dutch accent and a slightly raspy speaking voice that contrasts with her lofty singing style.

Amber has had opportunities to jump from niche label Tommy Boy to a major label with wider marketing reach, but has “too much of a strong personality” to succeed as a little fish in a big pond. Another label might not support her work with her mother, a pianist and songwriter who contributed to several songs on Naked, including the torch-song ode to Amber’s son, Lashawn (“The Smile of My Child”).

Though Amber has yet to reach Billboard’s Top 10 Singles Chart, she almost always tops the magazine’s Dance Charts, and has sold nearly 1.3 million records in all. Besides “Sexual,” she garnered cross-over appeal with the 1998 remake of “If You Could Read My Mind,” singing alongside Ultra Nate and Jocelyn Enriquez. And Billboard compliments her songwriting ability, raving in its review of Naked about her “consistent ability to craft some of the great pop melodies of the day.”

“I don’t know why that is,” Amber says about her strong gay following. “I think it’s because gays love to see real women who are true to themselves. There’s something attractive about strong women, and women with a positive message. Gays have dealt with enough negativity in their life struggling for acceptance.” Amber was excited last year when Cher decided to cover her affirming-of-all-humanity hit, “Love One Another.” “Especially as an older woman in the biz singing a song with a real message,” she says. “The industry doesn’t think we [as women] have anything to say once we turn thirty.”

The 31-year-old Amber’s philosophy seems in line with HBO’s Sex and the City, which has featured one of her songs (“Taste the Tears”). And she wrote a song specifically for the show when she heard they were looking for a new theme. Bearing the same name, the playful, catchy track, featured on Naked, is still being considered by the show’s producers.

Already at work on material for a fourth album just three weeks after Naked hit the streets, Amber proves to be an unstoppable force, nearly always on a stage, somewhere. But her favorite performances are when she’s with her biggest fans. “[There’s] nothing like walking into a gay club and the audience is so loud and happy, I can’t hear my first verse.” While D.C.’s VIP Club may not be a gay club, she says, “I know my boys will be there.” 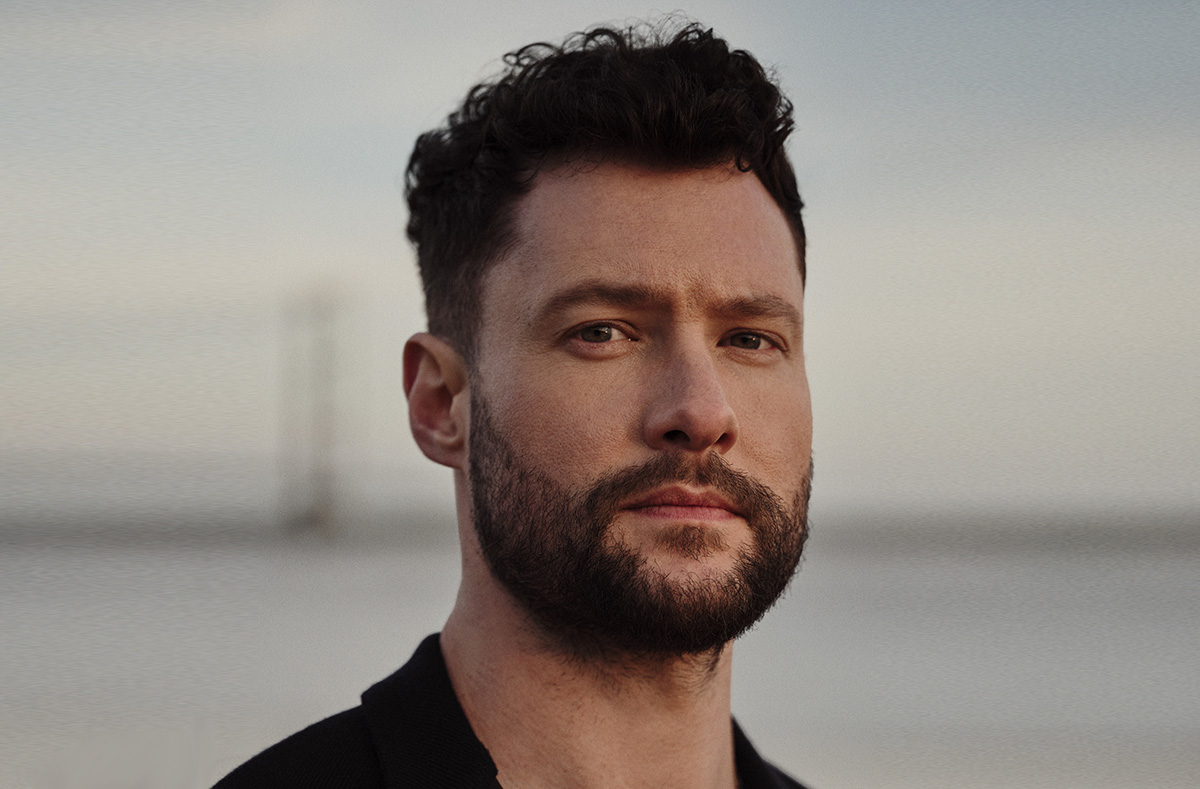 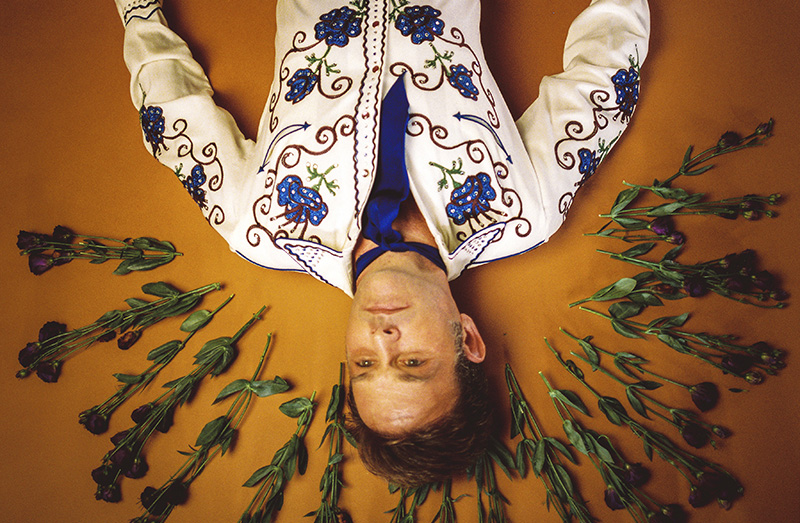