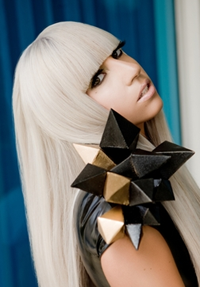 Carmen Cacciatore, co-founder of Fly-Life marketing agency, announced this afternoon that the earlier reported deal between Target Corp. and Lady Gaga was dissolved this past week.

Bob Witeck of Witeck-Combs Communications was familiar with the dissolved deal, although he does not represent Gaga or any of the parties, and told Metro Weekly, “Despite the expectation that this was all unfolding as a deal, it has been in a sensitive stage of continued discussion for probably the last three weeks.”

He added, “Quite a few people, even early on, were afraid it was going to dissolve.”

In February, talking to Billboard about the deal, Gaga had said, “[O]ur relationship is hinged upon their reform in the company to support the gay community and to redeem the mistakes they’ve made supporting those groups.” Target had faced criticism in 2010 for donations the company made to groups supporting candidates who oppose LGBT equality.

Of today’s announcement, Witeck said, “They wanted to make it public now. They decided it was important that people know there is no deal.”

Witeck said, speaking only for himself, “I’m very impressed by her.”

Referring to her LGBT fans, he said, “Throughout this whole process, she has remained true to her audience. I think she’s a person of great integrity, and I think people will recognize that.”

The specifics of the reason for the deal being dissolved were not immediately available.