Another Court Rules Against DOMA

Another federal judge has ruled against the Defense of Marriage Act.

An appointee of President George W. Bush, U.S. District Court Judge Vanessa Bryant today ruled in Pedersen et al v. Office of Personnel Management et al that Section 3 of DOMA, which prohibits federal recognition of same-sex marriages, is unconstitutional on the grounds that it violates the Equal Protection Clause of the 14th Amendment. 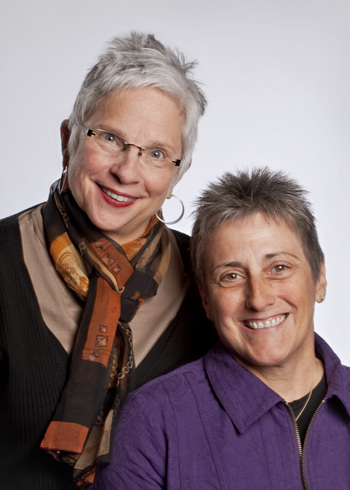 In her more than 100-page ruling, Bryant writes that Section 3 of DOMA “obligates the federal government to single out a certain category of marriages as excluded from federal recognition.”

The ruling was another defeat for the Bipartisan Legal Advisory Group (BLAG), which is controlled by House Republicans and has sought to defend the constitutionality of DOMA since the Obama administration stopped doing so in February 2011.

The case was originally filed in the Federal District Court of Connecticut in November 2010 and centers around Joanne Pendersen and her wife, Ann Meitzen. Pendersen, who served in a civilian position for the U.S. Department of the Navy for 30 years, sued the federal government after Meitzen was denied coverage on her federal health insurance plan because of DOMA.

Mary L. Bonauto, GLAD’s Civil Rights Project director, said in a statement, “Judge Bryant’s ruling is very clear: married people are married and should be treated as such by the federal government. There is no legitimate basis for DOMA’s broad disrespect of the marriages of same-sex couples.”

Pendersen said she was thrilled with the court’s ruling.

“I loved working for the Navy for many years, and now that I am retired I now just want to care for my wife and make sure we can enjoy some happy and healthy years together. DOMA has prevented us from doing that,” she said in a statement.

According to GLAD, the case will inevitably be appealed by BLAG to the U.S. Court of Appeals for the Second Circuit sometime within the next 60 days.

However, momentum is building. Several cases challenging the constitutionality of DOMA have already been petitioned to the Supreme Court, which is expected to rule on Section 3 by June 2013.