By Justin Snow on February 1, 2013 @JustinCSnow

Former Sen. Scott Brown’s (R-Mass.) annoumcement today that he will not seek election to the Senate seat vacated by John Kerry, a Democrat, may open a door for gay Republican Richard Tisei. 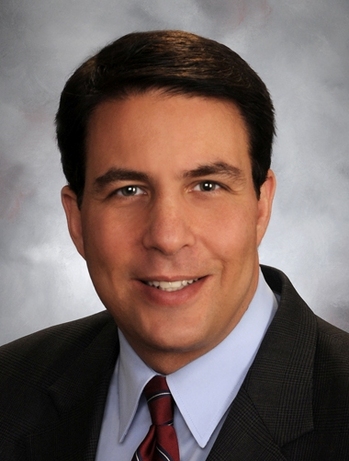 In a statement released today, Tisei said he was exploring the possibility of running for the Senate after Brown’s announcement.

“The news that Scott won’t be running again came as a surprise to me, as to many others,” Tisei said. “Scott’s exit from the race was obviously unexpected. That said, in the coming days I will be talking with family, friends, and supporters to consider the best role that I can play in helping to bring new, alternative leadership to Washington.”

Tisei, who supports marriage equality and is pro-choice, served in the Massachusetts State Legislature for 26 years. He lost his election against Rep. John Tierney (D) in November for the 6th District seat in Congress that Tierney has held since 1997, despite receiving endorsements from the Gay & Lesbian Victory Fund and local media outlets such as The Boston Globe.

Many believed Brown to be the most viable Republican to run in the special election Massachusetts will hold in June for Kerry’s replacement. Kerry was sworn in as secretary of state earlier today. Brown’s bid for re-election to the Senate seat once held by Ted Kennedy fell short in November when he was defeated by Democrat Elizabeth Warren.

Earlier this week, Massachusetts Gov. Deval Patrick (D) announced Mo Cowan, his former chief of staff, would fill the seat held by Kerry until a special election is held in June. Patrick passed over former Rep. Barney Frank for the job, despite Frank’s declaration that he wanted the temporary appointment. Frank was open in his criticism of Tisei and Victory Fund’s endorsement of him, arguing Tisei would only strengthen the Republican majority in the House of Representatives. In September, Frank told the Associated Press, “The fact that Richard Tisei is openly gay is a good thing. The problem is that it is of no use to us.”

If Tisei is selected as the Republican nominee, he has the potential to further increase the number of LGB members of Congress and become the Senate’s second out member. On Jan. 4, Tammy Baldwin (D-Wis.) was sworn in as the Senate’s first out member.