The White House has threatened to veto a defense spending bill that includes an anti-gay provision advocates say would open the door to discrimination in the military. 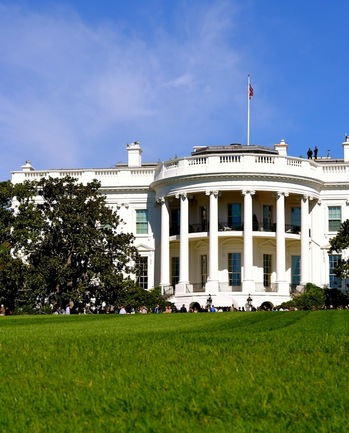 In a lengthy statement of administration policy released Tuesday, the Obama administration outlined its concerns with the House version of the National Defense Authorization Act for fiscal year 2014, which was approved by the House Armed Services Committee earlier this month.

“While there are a number of areas of agreement with the Committee, the Administration has serious concerns with certain provisions,” the statement reads. “[I]f the bill is presented to the President for approval in its current form, the President’s senior advisers would recommend that the President veto the bill.”

Among the administration’s concerns is a Republican amendment that was proposed by Louisiana Republican Rep. John Fleming and adopted by the House Armed Services Committee that seeks to expand religious protections, but which LGBT-rights activists insist would impede the implementation of the repeal of “Don’t Ask, Don’t Tell.”

“The Administration strongly objects to section 530, which would require the Armed Forces to accommodate, except in cases of military necessity, ‘actions and speech’ reflecting the ‘conscience, moral principles, or religious beliefs of the member,'” the administration statement reads. “By limiting the discretion of commanders to address potentially problematic speech and actions within their units, this provision would have a significant adverse effect on good order, discipline, morale, and mission accomplishment.”

Advocates have labeled the provision as unnecessary due to protections that already exist within the military. According to a statement from OutServe-SLDN Executive Director Allyson Robinson released earlier this month, the provision “is nothing but a thinly veiled attempt to sabotage the climate of inclusion and respect for all that our Commander-in-Chief and Secretary of Defense have called for in our military, and would create a license to bully, harass, and discriminate against service members based on religion, gender, sexual orientation, or any number of other characteristics.”