“I stand before you humbled. I stand you before standing on the shoulders of people like [outgoing Mayor] Coss and my father and so many who have been before in this position to say that I am ready to accept the responsibility and the honour of being your mayor.” 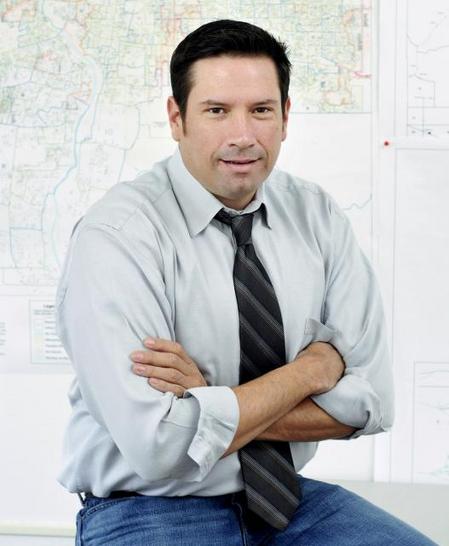