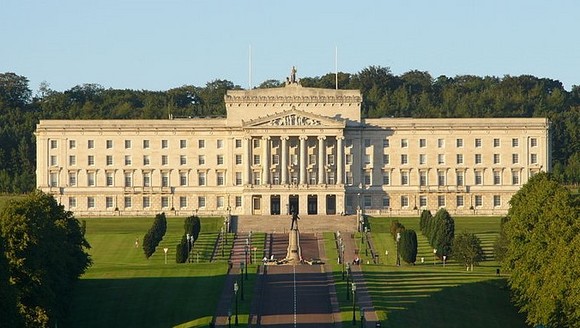 Amnesty International have called on Northern Ireland politicians still opposed to legalizing same-sex marriage to stop holding back “the tide of equality”, the BBC reports.

Patrick Corrigan, director of Amnesty International, stated that: “Politicians in Northern Ireland who continue to block marriage rights for same-sex couples are like latter-day King Canutes, trying in vain to hold back the tide of equality.”

“States may not discriminate with regards to the right to marry and found a family, on the basis of sexual orientation or gender identity, he continued. “That obligation is clear in international law.”

The statement comes as the Northern Ireland Assembly debates the issue of marriage equality. The debate, led by the Sinn Féin party, asked the finance minister to draft legislation with backing from the first and deputy first ministers. The motion states that “other jurisdictions in Britain and Ireland have moved forward with same sex-marriage” and Northern Ireland should follow suit. Sinn Féin’s proposal has the support of the SDLP and Alliance Party, but is being blocked by the right-wing Democratic Unionist Party (DUP).

The DUP have tabled an epitition of concern, which blocks any measure from passing unless it receives a majority of cross-community support. The party argues that same-sex marriage has no basis in either equality or human rights and threatens the traditional definition of marriage between one man and one woman. The DUP’s motion means that any debate will have little legislative consequence, with minister’s merely debating in academic terms.

Sinn Féin’s debate follows an open letter from Catholic bishops in Northern Ireland which pled for ministers in the Assembly to oppose any legislative attempts to pass same-sex marriage. The bishops stated that same-sex marriage would undermine equality by “inappropriately” applying it.