“This is a unique precedent for our country. It is thefirst time that a gay marriage has been recognized in Italy.” 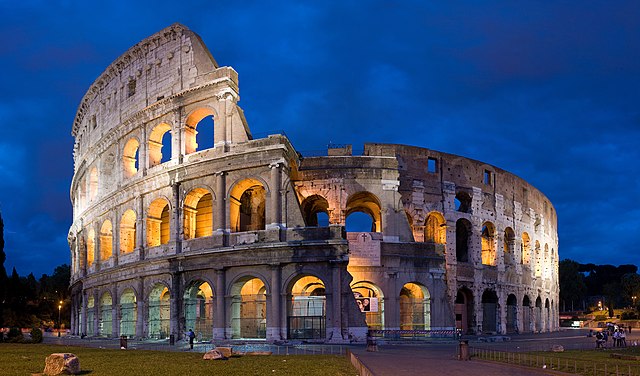 — Sergio Lo Giudice, Italian Senator and former president of Arcigay, Italy’s largest national gay organization, speaking with Reuters. Sen. Guidice’s statement refers to Stefano Bucci and Stefano Chigiotti, an Italian couple who married in New York in 2012. They successfully sued their city hall of Grosseto after an official refused to recognize their marriage as legitimate. A court in the city overruled city hall’s decision, declaring there was no legal reason the couple’s marriage — and any other same-sex marriage performed in a country where it is legal — could not be recongnized. The landmark ruling is the first of its kind in Italy to formally recognize the validity of a same-sex marriage.