Do Enters State Board of Education Race 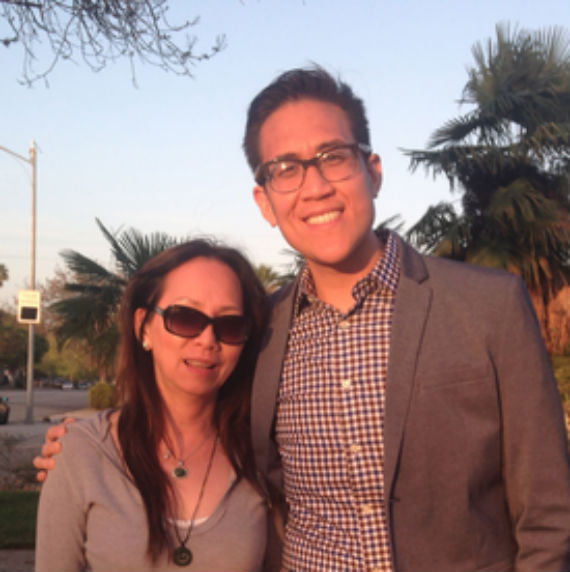 David Do, candidate for the Ward 1 seat on the State Board of Education.

A second openly gay man has announced his candidacy for the Ward 1 seat on the D.C. State Board of Education, setting up a competitive race between two gay candidates for the seat being vacated by incumbent Patrick Mara.

David Do, the child of Vietnamese refugees, the former director of academic affairs at the University of California, Merced, and a volunteer with DC Public Schools (DCPS), announced his candidacy on May 16, emphasizing his personal life story, including his struggles as a recipient of free and reduced-price meals and as an “English as a second language” learner, to illustrate his vision for D.C. schools and his ability to empathize with many of the District’s pupils with similar experiences.

“The goal of our campaign is to invest in the future of Ward 1 schools and students,” Do said in a press release. In his announcement, Do also emphasized his support for modernizing school facilities, recalling his experiences volunteering at his local school, Bruce Monroe at Park View Elementary School, prior to its recent renovations.

The board elections are nonpartisan, held at the same time as the general election for mayor and various D.C. Council seats and federal offices. Nominating petitions are expected to be released by the D.C. Board of Elections on June 13, after which candidates must gather 200 signatures of duly registered voters who reside in the ward where the candidate is running, according to the Board of Elections.  If all goes as expected, Do will face off against openly gay candidate Scott Simpson for the seat. Other candidates are also expected to jump into the race.

In an interview with Metro Weekly, Do said he’s seen much progress, particularly at his neighborhood school, in both renovations of the facilities and in academic progress. He said he was encouraged to run for the seat by parents who had worked with him during his time as a volunteer.

“I see the importance of be being in the community and working with them,” Do said. “I can relate to the community on a personal level better than my opponents: I’ve been working in and plan to invest in my neighborhood school. I plan to raise my kids here and send them to neighborhood schools. But I also have experience as a director of academic affairs…I can bring together our community, but also understand the concerns of the board.”