“Being gay is demonic” writes pastor on anti-gay Christian blog

“Here’s the raw, naked truth: Homosexuality is actually a demon spirit. It is such a putrid-smelling demon that other demons don’t even like to hang around it. A genuine prophet of God told me that the Lord allowed him to smell this demon spirit, and he got sick to his stomach. And yet as humans, many embrace this demon. Yes, you heard me right: Being gay is demonic.

“There is an account in the Bible where Jesus casts 2,000 demons out of a man. The demons came out screaming and begged Jesus to send them into the pigs. The pigs didn’t want them, so they ran down a steep hill and were drowned in the sea. Pigs have more sense than some humans. Some people embrace homosexual demons, but the pigs would rather die than be possessed with demons.” 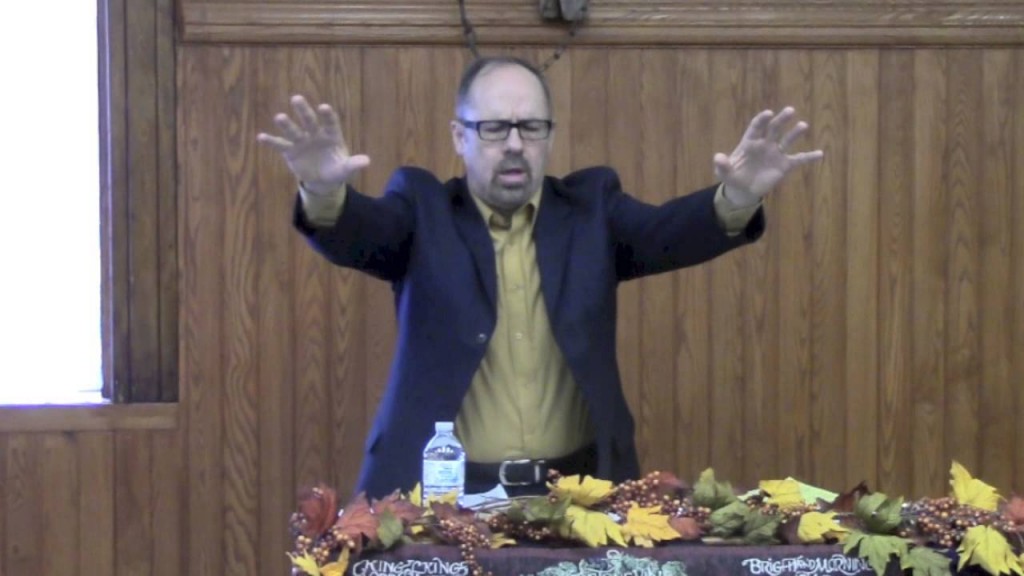 — Rev. Bert M. Farias, in a post entitled “The Raw, Naked Truth About Homosexuality,” on Charisma News, a website that purports to examine current events from a Christian “spiritual perspective,” but mainly contains screeds against gays. Farias, a regular contributor to the site and the founder of Holy Fire Ministries in New Hampshire, goes on to write,

If being gay was natural, two men or two women could produce a baby, but they can’t. Their sexual reproductive organs do not complement each other therefore making it impossible for them to procreate. It can never be natural for two men or two women to get married and live together. Our culture’s acceptance and celebration of gay behavior will never make it right. Wrong is wrong no matter how many people are for it. And right is right no matter how many people are against it. Homosexuality is not new. It’s been around for thousands of years. It’s as old as the devil himself.