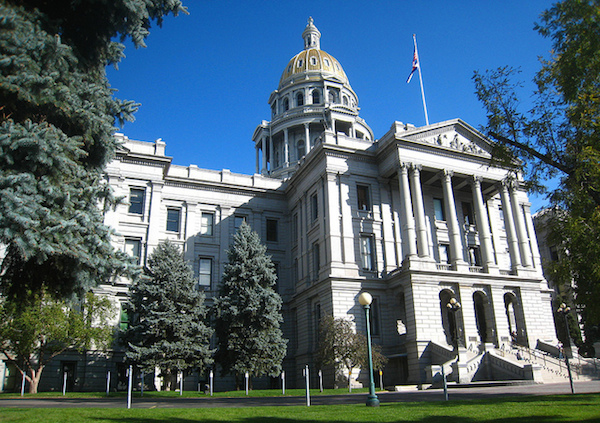 A state judge declared Colorado’s same-sex marriage ban unconstitutional Wednesday in the latest of a series of legal wins for marriage equality.

Citing the U.S. Supreme Court’s decision in Windsor, which struck down Section 3 of the Defense of Marriage Act defining marriage as between a man and a woman, Crabtree found Colorado’s laws banning same-sex marriage unconstitutional under that decision because they are based on prejudice.

“[Colorado’s] constitutional amendment was adopted even though the legislature had already enacted a statutory provision with the identical effect. This historic fact evidences a clear intent to ensure that gay and lesbian Coloradans be preemptively denied rights under the Constitution,” the ruling states. “The Recognition Ban is invalid under Windsor because Colorado dramatically altered its inter-state relationships to discriminate only against same-sex couples. Same-sex couples legally married in the other states have their marriages dissolved and replaced with civil unions upon entry into the state. By operation of law alone, Colorado strips them of certain legal rights and protections as well as the ‘dignity and status of immense import’ conferred upon them by marriage.”

Furthermore, Crabtree found the existence of civil unions in the state provides further evidence of discrimination against same-sex couples.

“The fact that the State has created two classes of legally recognized relationships, marriages and civil unions, is compelling evidence they are not the same. If civil unions were truly the same as marriages, they would be called marriages and not civil unions. If they were the same, there would be no need for both of them,” the ruling states.

Crabtree stayed his ruling pending appeal, meaning same-sex marriages will not immediately begin in the state.

“This Court is under no delusion that the resolution of the issue of same-sex marriages will end with this Court’s decision or any lower courts’ decisions,” Crabtree wrote. “The final chapter of this debate will undoubtedly have to be written in either Denver, Colorado or Washington, D.C. While the striking down of laws banning same-sex marriages has been progressing at a rapid rate, it will take time for this issue to be finally resolved.”