“RuPaul’s Drag Race” cast to be revealed next month 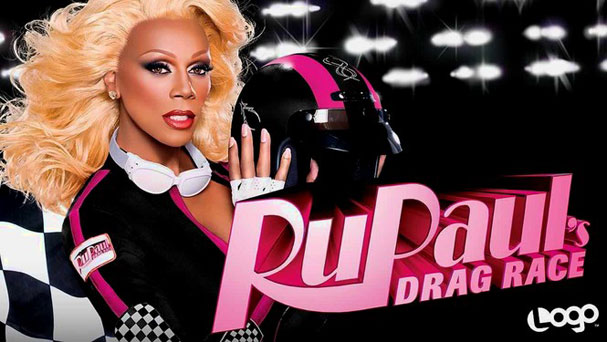 Gentlemen, start your engines, because season 7 of RuPaul’s Drag Race is almost upon us. Set to air on Logo in January, fans of the drag queen extravaganza have been eagerly awaiting the reveal of the upcoming season’s cast.

Well, the wait is almost over, as Logo has announced that the cast of queens we’ll come to love, hate and make endless GIFs of will début during Logo’s New Now Next Awards, airing Sunday, December 7 at 8 p.m. Eastern. The 14 queens hoping to take home the crown as America’s next drag superstar will be revealed individually over the course of the awards. According to RuPaul, “NOTHING could have prepared me for this season’s queens. “They are truly twisted, sickening, and out of control.” We can almost hear the runway comments now…

If you can’t wait until December 12, Logo is also offering an internet scavenger hunt for truly devoted fans. The Logo TV Snapchat account — unsurprisingly named LogoTV — will be snapping exclusive sneak peeks of the cast ahead of the big reveal, with each snippet containing a digital code that fans can then use to unlock an exclusive reveal of one of the seventh season’s queens ahead of the New Now Next Awards. Of course, if you’re spending your free time trying to unlock a reveal of a cast member for Drag Race, you might want to reconsider your life choices.

Additionally, if you just can’t get enough of RuPaul and her queens, a special countdown show, RuPaul’s Drag Race: 15 Fan Favorite Queens of All Time will air ahead of the awards show, and will try to distill six seasons (plus All Stars) worth of drag queens into one definitive list. No tea, no shade? Yeah, right — drag racers will return to share their thoughts and opinions on the most iconic moments from seasons past, so expect bitchy comments and fierce makeup in equal measures.

The awards themselves should be worth watching, even if you’re not a huge fan of Drag Race. Bianca Del Rio hosts — you can read our interview with her here — and is joined by Kristin Chenoweth, Laverne Cox, Joe Jonas, Tyler Oakley, Jennifer Hudson, Betty Who and others. Now, until December 12, sashay away.