Thanksgiving transgender attack could not have happened at Level One/Cobalt, which was closed at the time

By John Riley on November 29, 2014 @JohnAndresRiley 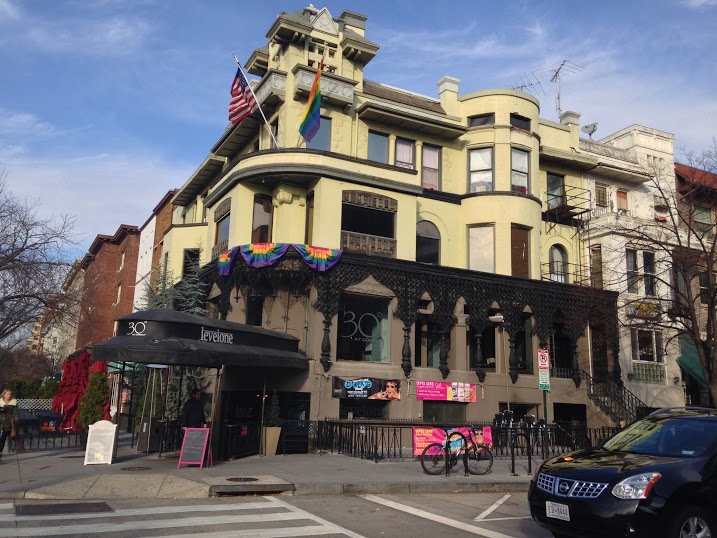 The Metropolitan Police Department is investigating the case of a transgender female who was sexually assaulted in a bathroom inside a Dupont establishment in the 1600 block of R Street NW on Thanksgiving Day.

Local NBC affiliate WRC-TV, was the first to first to report on the attack, which allegedly occurred between 6:30 p.m. and 7 p.m. on Thursday, Nov. 27. According to initial reports, the woman was attacked by a man described by police as in his twenties, 6’1″ to 6’3″ tall, with a slim build and shoulder-length blond hair. He was last seen wearing a dark blue hoodie, blue jeans, gray, black and red Nike cross-trainers and a college ring on his right index finger.

A spokesman for the Metropolitan Police Department confirmed that the address on the police incident report was 1639 R St. NW. That address corresponds to the popular nightclub Cobalt/30 Degrees and Level One restaurant, establishments popular with the local LGBT community. However, both the club and restaurant were closed for the Thanksgiving holiday and were not scheduled to open until 7 p.m. that night.

David Perruzza, vice president of the company that owns Level One and Cobalt/30 Degrees, says the police took down the wrong address.

“We were scheduled to open at 7, the doors were locked until 7:15 p.m., and the first person didn’t even show up until 7:45,” Perruzza told Metro Weekly, further noting that both the side and front doors to Level One, which is on the ground-floor level, were locked. “There was no way it could have happened here, especially on Thanksgiving.”

The MPD spokesman confirmed that the investigation into the incident is ongoing.

John Riley is the local news reporter for Metro Weekly. He can be reached at jriley@metroweekly.com
← Previous Story Remembering Marion Barry
Next Story → Candlelight Vigil to Mark World AIDS Day