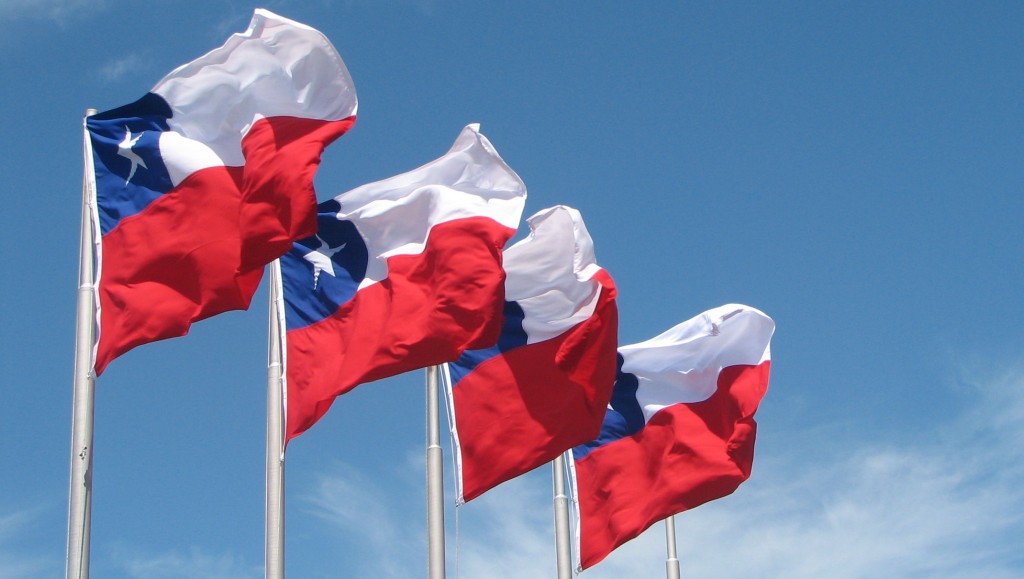 Chile’s Congress has approved a law which will introduce civil unions for same-sex couples, AFP reports.

While Chile has, particularly in recent years, made great progress with LGBT rights — it has anti-discrimination laws covering employment and other areas, gays can serve openly in the military, gay men are allowed to donate blood, and lesbian couples can have IVF treatment — it has refrained, until now, from offering legal recognition to same-sex couples. The law, which has been in various stages of the political process for almost half a decade now, grants legal status to unmarried couples, including inheritance rights, pensions rights and the enrolment of spouses in health plans, as well as legal protection in child custody cases.

The law has two final hurdles to clear before it becomes final. President Michelle Bachelet must sign it into law — though this is a given, as Bachelet has previously stated her support for the legalization of same-sex unions. “Eight years ago I spoke about civil unions, and we made preparations in that direction. The world has progressed, I think Chile has progressed,” she stated in a TV interview in 2013. “Marriage equality, I believe we have to make happen.” Once signed by Bachelet, the law passes to Chile’s Constitutional Court for approval.

Luis Larrain, head of Fundacion Iguales, a gay rights group, stated: “We are happy that the state recognizes, for the first time, that a same-sex couple also is a family and deserves protection.”

Once the law takes effect, Chile will join neighbors Colombia and Ecuador in recognizing same-sex civil unions. However, Brazil, Argentina and Uruguay all recognize same-sex marriage, on a par with heterosexual marriage — something unlikely to occur in Chile, at least in the interim, due to the country’s predominantly Roman Catholic population.

Rhuaridh Marr is Metro Weekly's online editor. He can be reached at rmarr@metroweekly.com.
← Previous Story Joel Grey confirms sexuality: “I’m a gay man”
Next Story → Finland welcomes equal marriage, though not until 2017