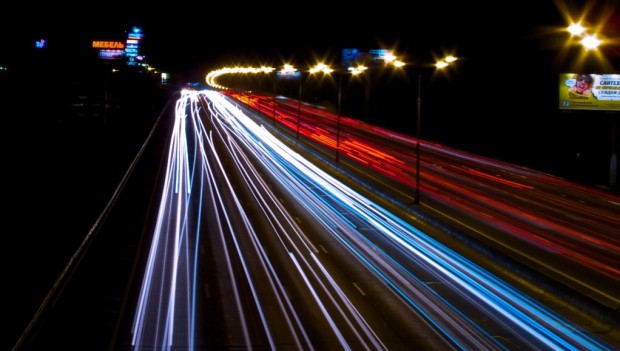 Once again, Russia is making headlines for its backwards attitudes towards LGBT people, except this time around, the sheer ludicrousness of the country’s government cannot be overstated. In a move intended to reduce the number of people who die every year on Russia roads — 30,000 die and 250,000 are injured every year, according to The Guardian — prime minister Dmitry Medvedev has signed into law a legal amendment which bans from driving those considered to have “mental and behavioural disorders” and “sexual disorders.”

Just what does Russia classify as a sexual disorder? Pedophilia, fetishism, sado-masochism, exhibitionism, voyeurism, and transvestitism, to name a few on the list. Also on that list? Transgender people. Yes, Russia has banned those who have legally changed gender from driving, somehow believing that less transgender people on the roads will make them safer. If you don’t quite see the logic in this decision, you’re not alone.

“I don’t understand why, for example, fetishists, kleptomaniacs or transsexuals should be banned from driving a car,” a member of the Kremlin’s human rights council, Yelena Masyuk, wrote online. “I think this is a violation of the rights of Russian citizens.”

Human Rights First’s Advocacy Counsel for LGBT Rights, Shawn Gaylord, stated that, “Banning people from driving based on their gender identity or expression is ridiculous and just another example of the Russian regime’s methodical rollback of basic human rights for its citizens.” He added that, “Beyond the denial of basic freedoms, this provision may deter transgender people from seeking mental health services for fear of receiving a diagnosis that would strip them of their right to drive.”

Human rights commissioner for the Council of Europe, Nils Muiznieks, took to Facebook to condemn the Russian law, the Associated Press reports. “The new Russian rules banning people from driving because of their gender identity are ridiculous and unlawful,” he wrote, before urging Russia to “immediately amend the rules to remove this ban.”