Home / News + Politics / Last Word / James Franco comes out as “gay,” except for the sex part

James Franco comes out as “gay,” except for the sex part

“Well, I like to think that I’m gay in my art and straight in my life. Although, I’m also gay in my life up to the point of intercourse, and then you could say I’m straight.” 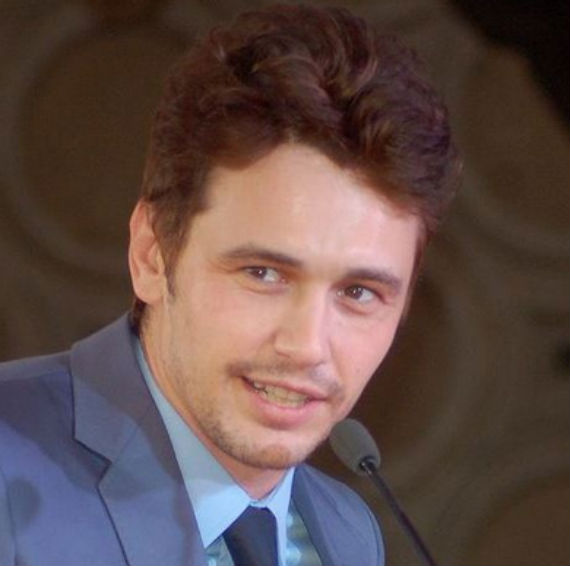 — Actor James Franco, in an interview appearing in Four Two Nine magazine, where the actor and cultural icon challenges societal notions surrounding sexuality. In the interview, Franco, claiming both a “straight” and a “gay” identity, conducts an interview with himself exploring, in part, the concept of a person’s identity. “In the twenties and thirties,” Franco says, “they used to define homosexuality by how you acted and not by whom you slept with. Sailors would fuck guys all the time, but as long as they behaved in masculine ways, they weren’t considered gay.” Franco also challenges the need to pigeon-hole his sexuality, saying he likes it when people assume he is gay or are confused by his embrace of homoeroticism in his art or portrayals of gay characters.