“You used to be a hard worker when you were a guy, but not anymore.” 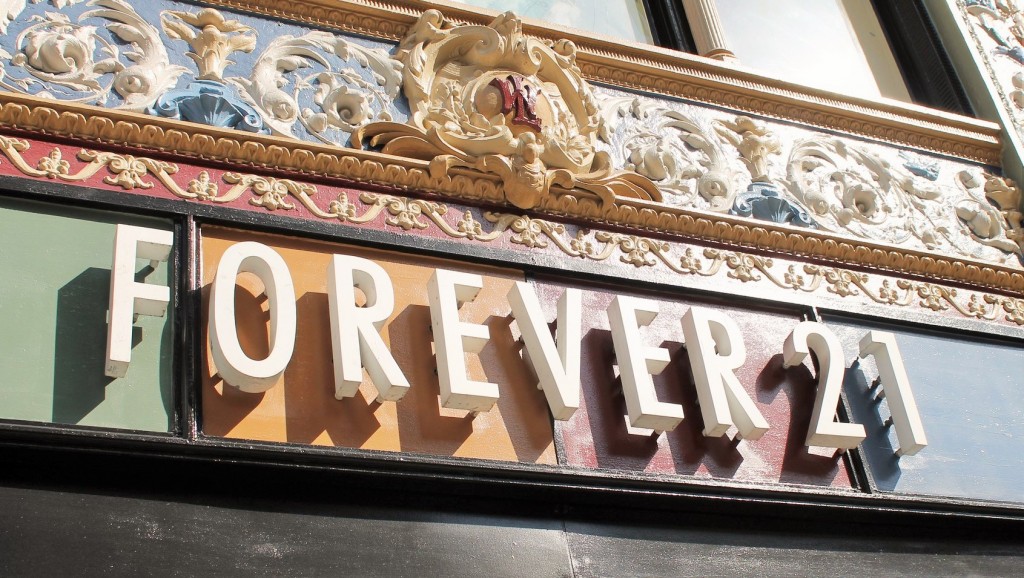 — A manager at a Brooklyn Forever 21, quoted by former employee Alexia Daskalakis who was fired in January of this year. Daskalakis is now suing her employers for the relentless bullying and mocking she was subjected to when she began transitioning to a woman in January 2014, in addition to her unexplained dismissal, New York Daily News reports.

One supervisor berated her in front of colleagues, calling her “useless” and “disgusting,” and telling her “You’re still a male, so you need to abide by the male dress code.”

Daskalakis’ lawyer stated, “The transgender community faces a variety of challenges, and it is disgraceful for employers to create additional hardship by discriminating against employees simply because of how they express and identify their gender.”

When the New York Daily News phoned the store in question, a manager stated, “I cannot say anything about Anthony, or Alexia, or whatever.”

Prince George's County Police responded to a report of a shooting in the 2300 block of Brooks Drive, near the Sussex Square Apartment complex, around 9:55 p.m. They arrived to find Taya Ashton suffering from a gunshot wound in her apartment. She was pronounced dead at the scene.

According to a press release from the Prince George's County Police Department, detectives are working to identify suspects and determine a motive for the crime. Based on the preliminary investigation, they do not believe the crime was random, but have also uncovered no evidence suggesting that Ashton was killed due to her gender identity.