Clemson University head football coach Dabo Swinney has announced he will not attend a fundraising dinner for a group that opposes LGBT rights after receiving criticism and calls from Clemson students and GLAAD to back out of the event.

In a statement obtained by the online website Sporting News, Swinney noted that he was originally invited to receive an award as the “South Carolina Family Champion of 2015” at the Palmetto Family Council dinner on June 2. The Palmetto Family Council is a socially conservative organization that has been at the forefront of many conservative social movements, including promoting school prayer, threatening to cut funding to colleges unless they drop LGBT-themed books from their reading lists, and amending the South Carolina constitution to prohibit same-sex marriage.

“It was my understanding that the nomination and election for this award was based on the work done by our ‘All In Foundation’ and the difference it is making in our community,” Swinney’s statement reads. “My acceptance of this award was to be on behalf of all the volunteers that make our foundation a success. The work of our foundation is intended to build a better community and be a positive influence.”

Swinney said that his participation in the event has been “perceived incorrectly as an endorsement of certain viewpoints” held by the Palmetto Family Council. Saying the controversy and calls for him to pull out had become a “distraction,” he further noted that he does not wish to inject his personal beliefs or the work of the All-In Foundation into the political process.

“I appreciate the recognition of my and the foundation’s efforts,” Swinney said. “However, after much thought, in order to avoid a distraction for the team and the entire football program, I’ve decided it is in the best interests of all involved that I not attend the event on June 2.”

After it was revealed that Swinney was to be honored by the Palmetto Family Council, some Clemson students started an online petition to urge Swinney to decline the organization’s invitation, citing Clemson University’s inclusion policy, which specifically mentions sexual orientation among the groups for whom it seeks to create a welcoming environment.

“We are thrilled to hear of Coach Swinney’s decision to withdraw from the Palmetto Family Council event,” said William Bar Ta’oma, the Clemson student who first launched the petition. “While we would have preferred a repudiation of this group’s stances, we appreciate that he has chosen to avoid the controversy altogether. We trust that Coach Swinney will continue to represent and uphold the principles of inclusion that are core to Clemson University.”

“Coach Swinney demonstrated the leadership for which he is known in standing for love and acceptance, said Zeke Stokes, GLAAD’s vice president of programs. “As a native South Carolinian, I couldn’t be more proud of the people who stood with him for inclusion in the face of division.”

Tarik Pierce, an out Clemson alumnus living in D.C., said he thinks Swinney’s decision to pull out of the fundraiser is great, as it seemed out of character for Swinney to throw his weight behind a group like the Palmetto Family Council that is so vehemently anti-gay.

“It didn’t sound like him when this was reported,” Pierce says. “He’s always been a faithful man, but never one to discriminate.”

Editor’s note: This story was updated to include statements from William Bar Ta’oma and GLAAD. 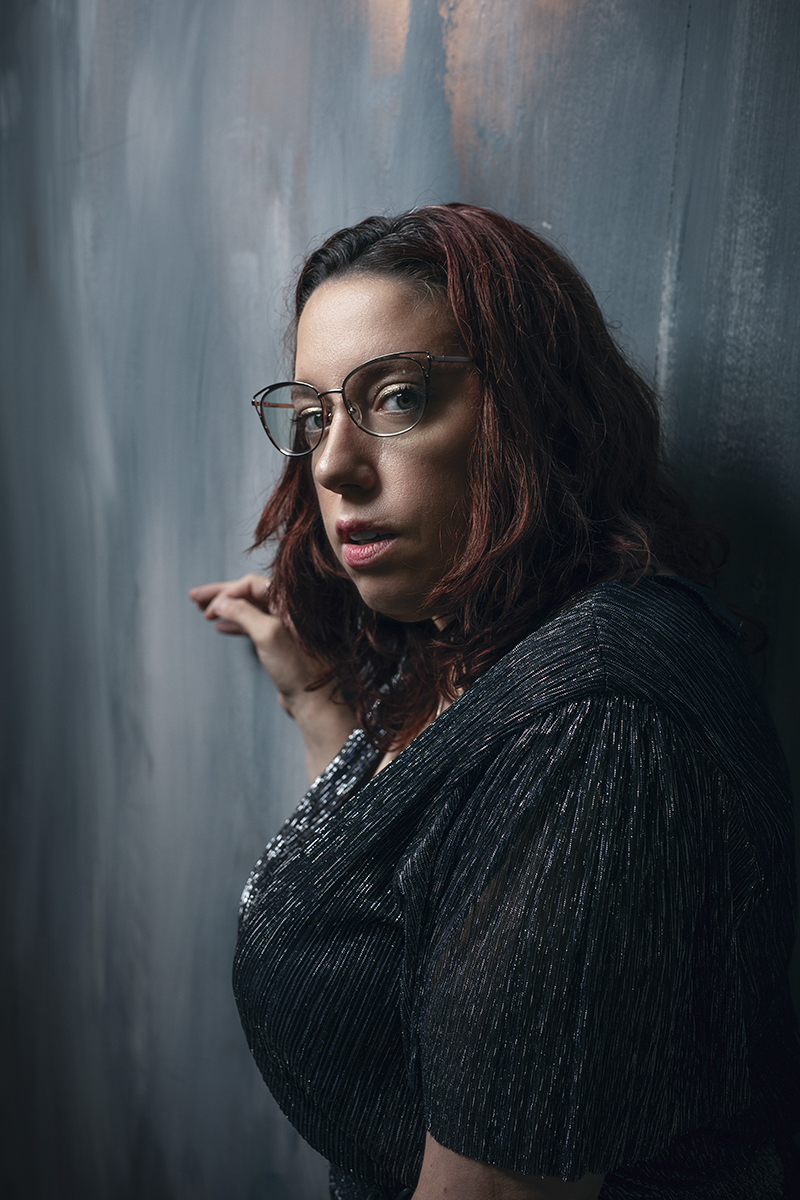 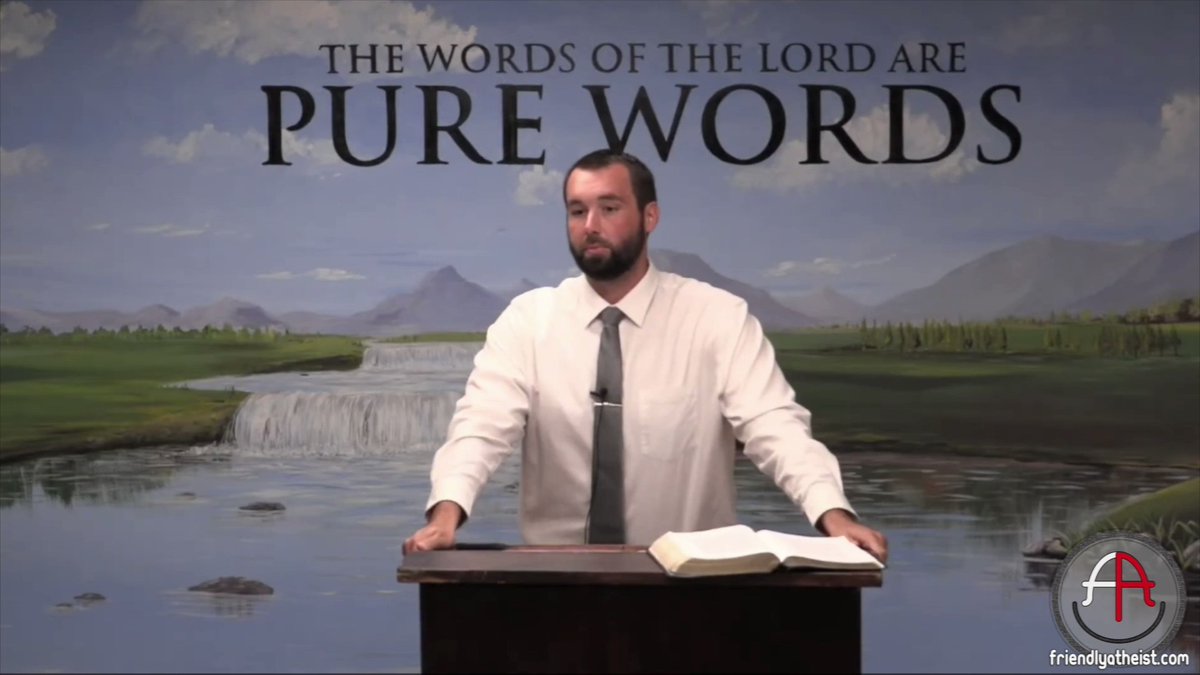