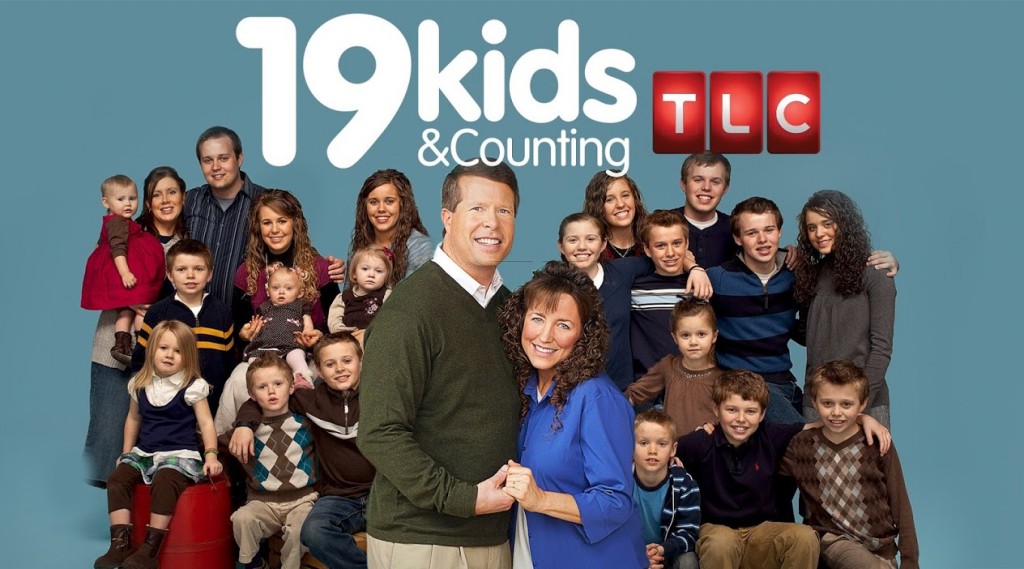 Josh Duggar, eldest child of Jim Bob and Michelle Duggar, stars of TLC’s 19 Kids and Counting, has resigned as a lobbyist for the anti-gay Family Research Council (FRC) amid the revelation that he molested five underage girls in his teens.

Earlier this week, InTouch magazine uncovered the story that in 2002 Jim Bob Duggar took Josh to the police after seeing him coming out of a young girl’s bedroom and learning that “something inappropriate happened.” Josh was reportedly facing charges of sexual assault in the fourth degree, but the case was shelved by a police officer who was later convicted on child pornography charges. After his arrest, the Child Abuse Hotline was informed by the Arkansas State Police that the case had been left unfinished. It has been reported that some of the girls Josh Duggar molested were his younger sisters.

“I confessed my wrongdoing, and my parents arranged for me and those affected by my actions to receive counseling. I understood that if I continued down this wrong road that I would end up ruining my life.”

“Twelve years ago, as a young teenager, I acted inexcusably for which I am extremely sorry and deeply regret. I hurt others, including my family and close friends,” Josh told PEOPLE magazine in a statement. “I confessed this to my parents who took several steps to help me address the situation. We spoke with the authorities where I confessed my wrongdoing, and my parents arranged for me and those affected by my actions to receive counseling. I understood that if I continued down this wrong road that I would end up ruining my life.”

Duggar has resigned from his position at the Family Research Council, an anti-gay organization that opposes LGBT rights and marriage equality. In a statement, the organization’s president, Tony Perkins, said that Duggar’s history was unknown to them.

“Today Josh Duggar made the decision to resign his position as a result of previously unknown information becoming public concerning events that occurred during his teenage years. Josh believes that the situation will make it difficult for him to be effective in his current work. We believe this is the best decision for Josh and his family at this time. We will be praying for everyone involved.”

The revelation of the Duggars’ scandal is somewhat ironic. The FRC has long told its supporters that gay people are a danger to children.

In 2013, the FRC’s vice president said that “homosexuals have entered the Scouts in the past for predatory purposes.” Peter Sprigg, a senior fellow for policy studies at the FRC wrote in 2011 that “elative to the size of their population, homosexual men are more likely to engage in child sexual abuse than are heterosexual men.” In 1999, a FRC publication stated: “One of the primary goals of the homosexual rights movement is to abolish all age of consent laws and to eventually recognize pedophiles as the ‘prophets’ of a new sexual order.”

Also, Duggar’s mother, Michelle, recorded a robocall in Arkansas last year which warned voters that transgender women represented a danger to children. When the city council of Fayetteville considered a nondiscrimination law which would have covered gender identity, Michelle Duggar voiced the opinion that the “preference of an adult” shouldn’t take precedent over “the safety and innocence of a child.”

“[The bill will] allow men — yes I said men — to use womens’ and girls’ restrooms, locker rooms, showers, sleeping areas and other areas that are designated for females only,” the robocall stated. She added that “males with past child predator convictions that claim they are female” will enter women-only areas.

TLC is now facing widespread calls for the Duggar’s show to be cancelled, much like Here Comes Honey Boo Boo was in the wake of Mama June’s partner being a convicted child molester. However, even though Duggar’s case was reported, he was never charged and the statute of limitations has now expired.