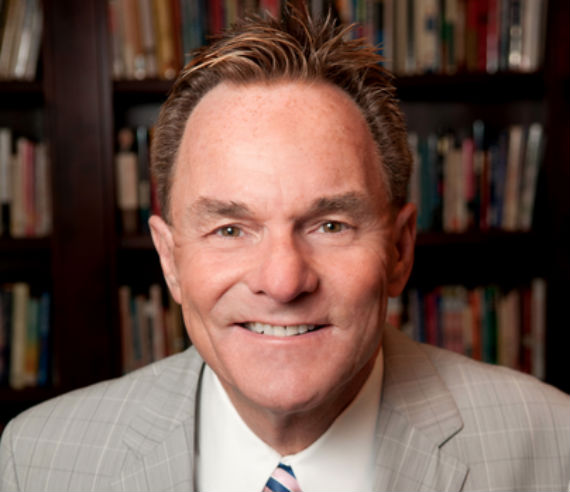 The Southern Baptist Convention (SBC) is calling upon the Supreme Court to uphold the right of states to ban same-sex marriage, and has vowed to continue to oppose the practice even if a ruling from the Supreme Court demands that same-sex couples be allowed to wed.

As the largest Baptist denomination in the world and largest Protestant faith tradition in the United States, the SBC has been fairly influential, both culturally and in getting socially conservative policies to be enacted by local and federal governments. Tuesday’s resolution, issued at the SBC’s annual meeting in Columbus, Ohio, not only reiterated their faith’s opposition to same-sex nuptials, but also says that “Southern Baptists recognize that no governing institution has the authority to negate or usurp God’s definition of marriage” and that the SBC “calls on Southern Baptists and all Christians to stand firm on the Bible’s witness on the purposes of marriage, among which are to unite man and woman as one flesh and to secure the basis for the flourishing of human civilization.”

“Southern Baptists recognize that no governing institution has the authority to negate or usurp God’s definition of marriage.”

SBC President Ronnie Floyd, in his annual address, particularly warned of infringements on religious liberty that could come with legalizing marriage equality. He urged all Southern Baptists, and all Christians, to seize a “Bonhoeffer moment” by refusing to be silent and accept same-sex nuptials. His reference to German theologian Dietrich Bonhoeffer, who was imprisoned in a concentration camp and hanged for his opposition to the German Nazi regime, was that of “Silence in the face of evil it itself evil.” It’s particularly jarring, as he called on ministers to vocally oppose same-sex marriage, regardless of the potential cost. Several conservative opponents of same-sex marriage and religious leaders have raised the specter of Christians facing “persecution” for opposing same-sex marriage or failing to comply with existing nondiscrimination statutes, placing them at risk of lawsuits or disciplinary action.

As he has in the past, Floyd likened a possible Supreme Court ruling allowing same-sex marriages to the 1973 Roe v. Wade decision that legalized abortion rights across the United States, noting that devotees of faith would not just surrender to the Supreme Court but would continue to oppose ideas and concepts that are in opposition to their religious beliefs.

“The Supreme Court of the United States is not the final authority nor is the culture itself,” Floyd said, according to FOX News. “The Bible is God’s final authority about marriage and on this book we stand.”

John Riley is the local news reporter for Metro Weekly. He can be reached at jriley@metroweekly.com
← Previous Story Indiana mayor comes out
Next Story → Brotherly (and Sisterly) Love