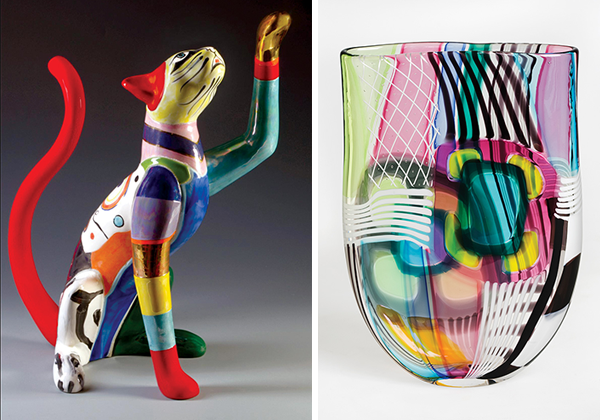 “D.C. is one of the best markets for fine crafts in the country,” says Richard Rothbard of American Art Marketing. And that market is well-served by several renowned annual events — from the Smithsonian Craft Show and the Northern Virginia Fine Arts Festival in the spring, to the Washington Craft Show at the Convention Center in the fall.

When the latter show’s producer retired after last year’s 27th edition, the New York-based Rothbard seized on the opportunity. “That show had acquired quite the stature in the industry,” says Rothbard, who this weekend launches the D.C. edition of his American Fine Craft Show. The show will take place for three days where over 190 exhibitors will present their wares, including, “a large number of the exhibitors that were in [the Washington Craft Show] who were very, very upset that it was going away,” says Rothbard.

The American Fine Craft Show is intended to serve a wider — and younger — audience than the one it replaces. “This is very nice, but I can’t afford anything,” Rothbard heard “over and over again” about the Washington Craft Show. “I’m bringing in a lot of great work that’s much more affordable. Things that people can purchase for holiday shopping as well as be able to look at something and say, ‘gee, I could buy that’. We have a lot of affordable, fun and high-quality work.” 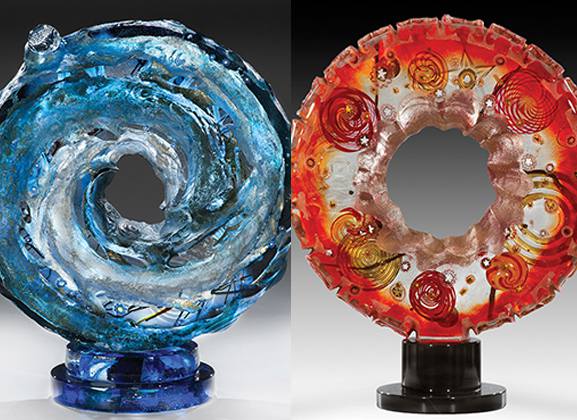 The American Fine Craft Show features artisans who are among the best in their fields in furniture-making, woodwork, ceramics, glassware, leather and metal goods, painting, jewelry and other wearable and decorative art. The artists come from across the United States and Canada, and many have not previously exhibited in the D.C. area. All of it takes place at the DC Armory near RFK Stadium, on the Blue-Orange-Silver Metro Line. “It’s a beautiful space inside,” he says, noting the feel is almost museum-like in tone.

Rothbard, who got his start in the business as a furniture maker in Manhattan, eventually began to make original, collectible wood boxes that he would sell at craft shows around the country. He eventually opened An American Craftsman, a small chain of galleries in New York. He’ll be one of the exhibitors on hand at this weekend’s show, displaying his line of rustic yet elegant handcrafted boxes, many of which play on themes of poetry, psychology or philosophy, often expressed in the form of a story or a puzzle, with removable, nesting parts. 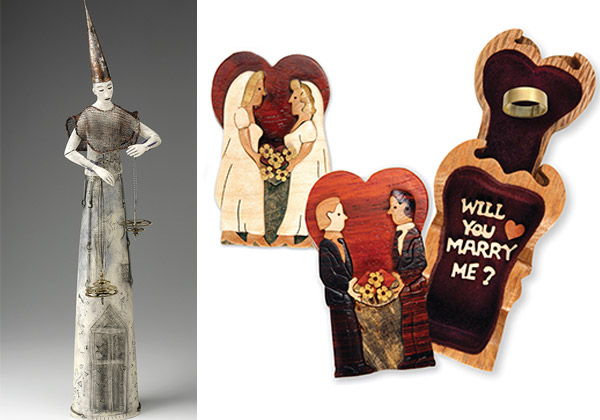 The Washington show is affiliated with the National Museum of Women in the Arts, and a portion of the admission and Friday afternoon sales will go to the storied museum, which has also inspired Rothbard to start an annual recognition: Craftswoman of the Year. The debut honoree is Susan Gott, who teaches glassblowing in Tampa, Fla., and is known for her large sculptural works. “Some of them weigh thousands of pounds,” he says. “She does amazing things with glass. There’s no one quite like her.”

Rothbard promises Gott’s booth will be one of the most spectacular, but there will be plenty of other stunning works on display. Throughout the day, artists will talk and answer questions about their works and careers and there will even be fashion models sporting the show’s jewelry strolling the floor. “It’s all to make the show a little bit more fun, a little bit more interesting,” says Rothbard. 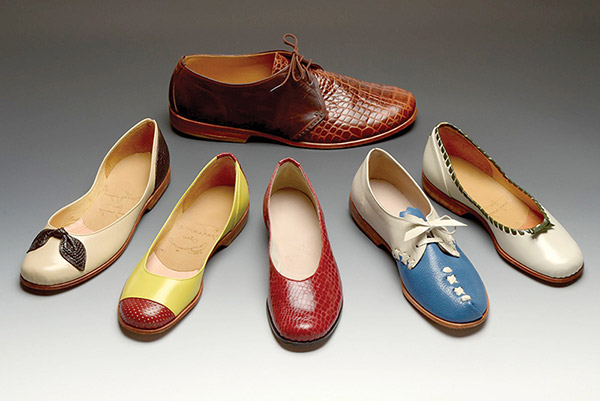 When asked to pick a particular artist or work to highlight, he stops at Gott. “That’s an almost impossible question to answer,” he says. “We have some of the top glassblowers and furniture makers, amazing clothing and jewelry. I think it’s a matter of taste. Pretty much anybody can come to our show and find something they want to own.”