The Academy of Washington closes

After years of declining membership and participation, the venerated D.C. social club for drag performers dissolves

By John Riley on October 27, 2015 @JohnAndresRiley

After 55 years, the Academy of Washington, a social club for drag performers, has shut down. On Monday, Oct. 26, the board of directors decided to dissolve the corporation, effective immediately. In an email to its members, the corporate officers implied that the decision was a long time coming.

“As many of you have been aware, the Academy of Washington has been on life support for several years,” the email obtained by Metro Weekly reads. “It’s not working and there hasn’t been any movement forward at all — in fact, it’s been moving in the opposite direction. We are unable to get contestants for contests such as Miss Gaye America (DC), Mr. and Miss Gaye USA (DC), and Zodiac…. [We] have operated at a loss of the 2015 calendar year.

“With the creation of a functioning, responsive Board of Directors, we had hoped that we could start turning things around. However it has become clear to the Board that the membership has no confidence in the leadership of the organization,” the email continues. “It is time to take responsible action to save the reputation of the Academy. Action needs to be taken now before things get worse or we are financially forced to take action.”

According to the email, all current titleholders must return the crowns and title regalia provided to them to the board of directors, as those items are considered corporate assets. The House Mothers of Addison Road and Beekman Place, will contact individual members to discuss the impact of the decision and what it means for them.

Andre Hopfer, a.k.a. Tula, says the decision was difficult but ultimately necessary.

“Even though it was a social club, the Academy was a business,” says Hopfer. “It’s depending on income to pay for things, and over the last few years, membership has dropped. People had other things to do, other places to go. You know, people moved away, we didn’t gain a lot of new members. So it was really a financial decision, because we just couldn’t keep the group going for lack of income. We couldn’t afford to rent places anymore where we could meet and do shows. So that was one of the driving factors.”

Hopfer attributes the Academy’s struggles to recruit pageant contestants to the decrease in dues-paying members, claiming that there was simply less interest in competing for drag pageant titles. But he also notes that greater acceptance of the LGBT community, and in particular, drag performers, has reduced the need for an Academy-type organization — which was once a safe haven for drag performers.

“When the Academy first started, it was really the only place that you could do drag,” adds Frank Taylor, a.k.a. Danielle Devereaux. “The bars in D.C. didn’t accept drag, a lot of the gay community didn’t accept it. I think there are just a lot of options available now, that weren’t available before.”

Taylor, who recently celebrated 29 years with the Academy, says he is certain that the Academy performers will be able to find other outlets where they can perform, noting that several are also involved with the Imperial Court drag system.

“I’m very, very sad,” says Hopfer, “because it’s been a very important part of my life. For 22 years, I’ve planned my fall, winter and spring around the organization. It’s like losing a family member…. It’s devastating. And it’s going to be difficult, because people are going to ask questions, they’re going to say, ‘Well, why did it happen?’ I don’t think there’s a clear answer. So many variables are involved it’s like there is no straightforward answer. Sometimes things just go.”

Local nonprofits saddened by news that BHT Foundation will shut down

BHT Foundation filled a need for smaller nonprofits that are often overlooked by government or more established grants. 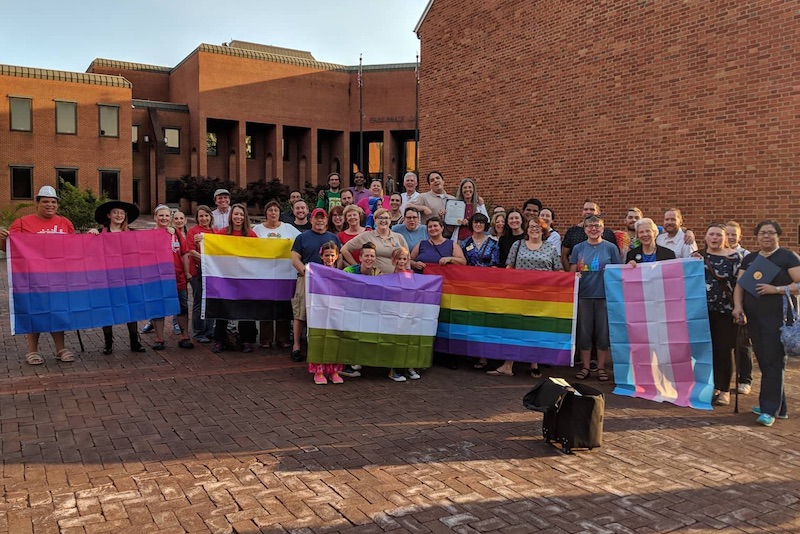 Following last week's stunning announcement that the BHT Foundation, an organization that provided grants to support local LGBTQ and HIV-centric nonprofits in the D.C. and Baltimore regions, will dissolve in the coming months, former grantees expressed gratitude to the organization for its past help and sadness at the loss of one of the rare funding opportunities for smaller nonprofits.

"From the perspective of the LGBTQ+ community, it is a heart-wrenching reality that it is complicated for LGBTQ+ nonprofits, in any community throughout the country, to access dollars needed to be able to create a thriving space for LGBTQ+ people to live in," Kris Fair, the executive director of the Frederick Center, and one of BHT's 2021 grantees, told Metro Weekly. 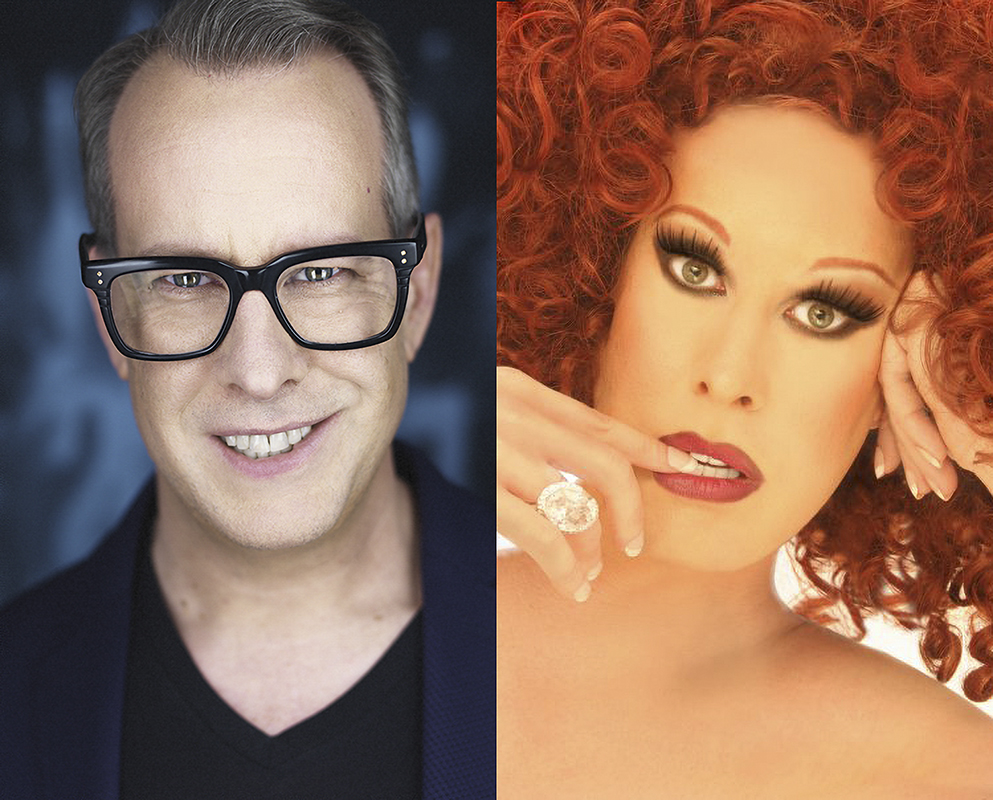 "I recently posted some old Sunrize photo that came up in a memory," says Joseph Ritsch. "And someone in development asked, 'Would you ever perform again?'"

Ritsch, the producing artistic director of Rep Stage, hasn't performed in drag as Sunrize Highway in many years. Nonetheless, the development officer at Howard Community College, where Rep Stage is based, didn't have to ask him twice.

Next weekend, he'll resurrect Sunrize for a good cause. "A large amount of the proceeds from ticket sales are going to the food pantry to help battle food insecurity for HCC students," he says. 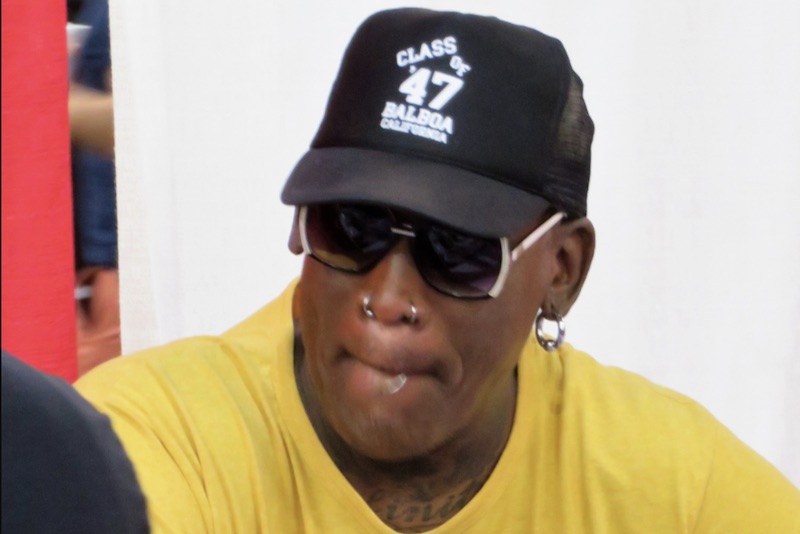 "When you talk to people in the gay community, someone who does drag, something like that, they're so fucking happy," Rodman recounted. "They hold their head up so high every fucking day, man. They're not ashamed of shit. They're not trying to prove anything, they're just out there living their lives."