By John Riley on December 7, 2015 @JohnAndresRiley 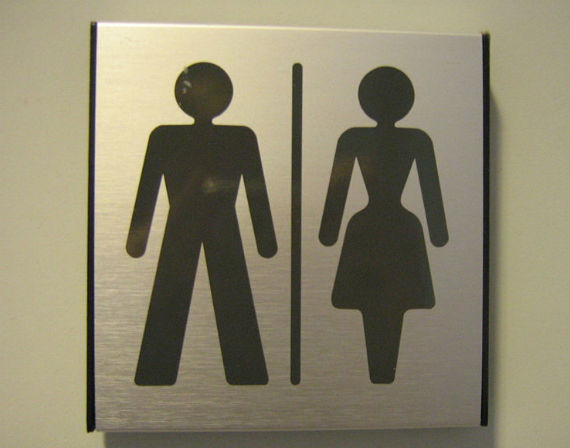 A proposed bill in Tennessee would mandate that transgender students be forced to use only the bathroom or locker room that aligns with their biological sex at birth, unless the student has undergone reassignment surgery.

“It says that a school system [is] only required to provide a male and female bathroom facility and male and female locker room facility, and that a student will use the facility based on the gender noted on their birth certificate,” Rep. Bud Hulsey (R-Kingsport), the bill’s author, told WJHL. He also acknowledged he had more to learn about the issue.

In an earlier interview, Hulsey told WJHL that he specifically drafted the legislation in response to a case out of Illinois, where a transgender female was offered a separate restroom facility, but did not accept the arrangement because she felt she would be ostracized. In that case, the Department of Education ruled that the school district had engaged in sex discrimination — a violation of Title IX — when it denied the student access to a gender-appropriate locker room because she is transgender.

In response to Hulsey’s bill, parents and LGBT advocates held a rally in Johnson City on Sunday afternoon protesting the negative impact they say the bill will have on transgender students.

Stella Vance told WJHL that she came to the rally to support the transgender community, but specifically her daughter, Star, who is transitioning. Vance says she worries about the impact the “bathroom bill” could have on her daughter.

Beth Sluder, the media relations representative for PFLAG Tri-Cities, says the proposed bathroom policy would isolate transgender or gender-nonconforming students and potentially make them a target for bullying.

Last month, when Hulsey first proposed the bill, Sluder pointed out that what he is seeking to do is unrealistic and impractical.

John Riley is the local news reporter for Metro Weekly. He can be reached at jriley@metroweekly.com
← Previous Story CDC: HIV diagnosis rates down, except among gay and bi men of color
Next Story → ACLU responds to government’s motion to dismiss Chelsea Manning lawsuit