Home / News + Politics / World / Gay Malawi men to government: Give us rights or kill us

Gay Malawi men to government: Give us rights or kill us 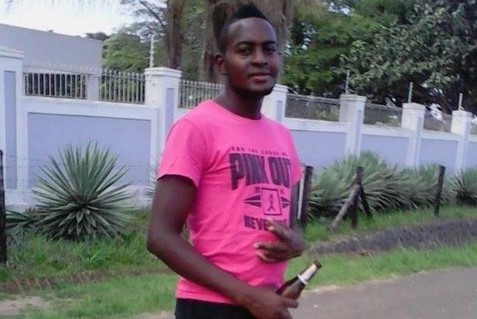 A gay Malawi man has attacked the African nation’s “homophobic” government, demanding that they either kill every LGBT person or give them equal rights.

LGBT rights are virtually nonexistent in Malawi, with homosexuality considered “against the order of nature” by the country’s penal code, transgender people denied the right to legally change gender, and no discrimination protections offered to LGBT individuals. Homosexuality was punishable by up to 14 years in prison as recently as 2012, when President Joyce Banda suspended (but did not remove) laws that criminalized it.

That makes Eric Sambisa’s bold declaration of his sexuality in one of Malawi’s largest newspapers both incredible and incredibly dangerous. Sambisa heads the Southern Region Rainbow Alliance, described by The Times of Malawi as “a secret grouping of mostly gay men,” and told the paper that he was “tired of hiding” and “can no longer stand being a second class citizen.”

Fortune’s ultimatum was unfortunately taken as literal by Ken Msonda, a spokesman for the Peoples Party.

“Government should come up clear… on the issue of gays and lesbians,” he wrote on his Facebook page, according to The Nyasa Times of Malawi. “Gays and lesbians are worse than dogs… Arresting them won’t address this problem because sooner or later they are being released on bail. The best way to deal with this problem is to kill them!”

The Nyasa Times reports that Sambisa is now in hiding in the wake of the article’s publication.

Rhuaridh Marr is Metro Weekly's online editor. He can be reached at rmarr@metroweekly.com.
← Previous Story Greece approves civil unions for same-sex couples
Next Story → Teenage boy executed by ISIS for being gay