By Randy Shulman on January 30, 2016 @RandyShulman 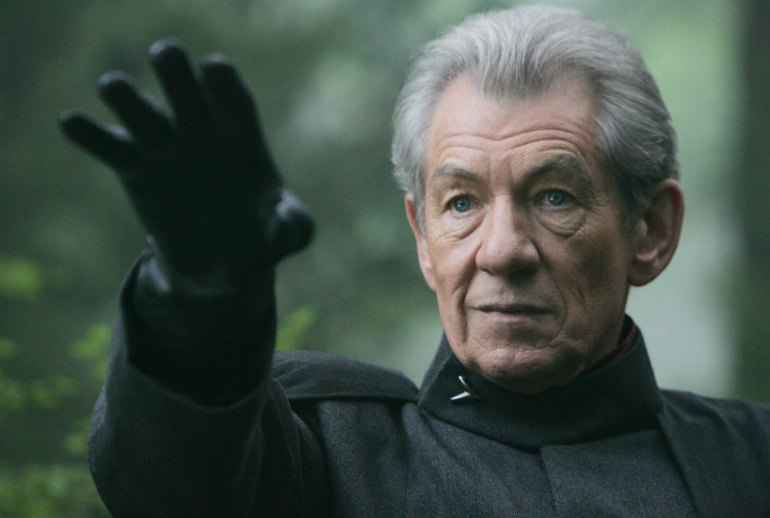 Ian McKellen as Magneto from the X-Men series

“
No openly gay man has ever won the Oscar; I wonder if that is prejudice or chance.”

—Ian McKellen, to The Guardian, weighing in on the current controversy surrounding accusations of bigotry at the Academy. McKellen, who has never won an Oscar, noted “how clever” it was that Tom Hanks, Philip Seymour Hoffman and Sean Penn, all straight actors, won for portraying gay men. “What about giving me one for playing a straight man?” he said.

“We have been alerted to
a growing number of insults and violent acts against queer refugees, including cases of rape.” 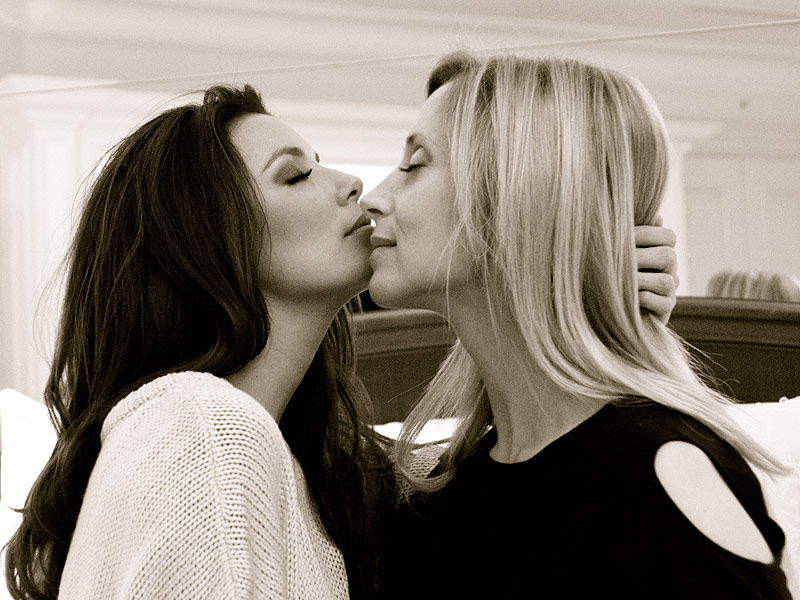 “Homophobia is the first symptom of a widespread ignorance of homosexuality, a distorted vision, sometimes fantasy. I wanted the viewer to confront the gentleness, the simplicity of these images…and keep only the essentials:
love, nothing but love.” 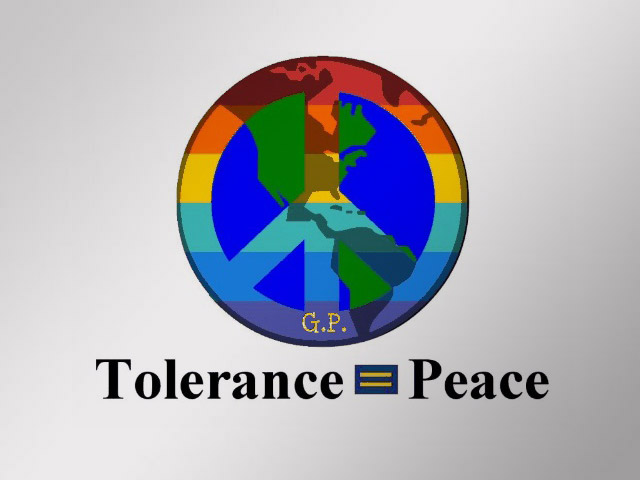 –Michael, who claims a “hostile work environment” forced him to resign from a student teacher internship at an Arkansas high school. The trouble started, he alleges, when he put up a poster with a rainbow on it and the slogan, “Tolerance Equals Peace.” 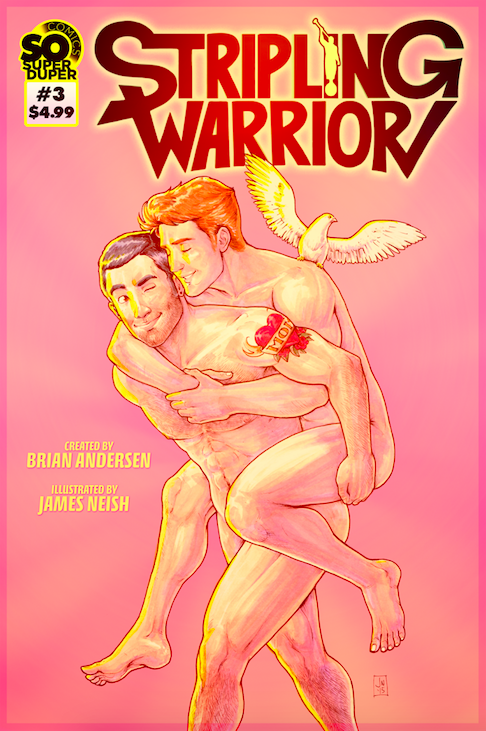 “I wanted to mine the religious lore and mythology of the Mormon Church to empower a homosexual hero — to show that
a gay character is every bit as worthy in the eyes of God as any heterosexual one.”

—Brian Andersen, whose comic book Stripling Warrior features a gay Mormon superhero as its central character, in an interview with The Huffington Post.