At the risk of overselling, it has to be said that the Folger’s A Midsummer Night’s Dream (

) is one of the funniest, most free-spirited and gloriously irreverent interpretations of the Shakespeare favorite this town has seen.

Is that surprising? For those familiar with director Aaron Posner’s sensibilities — the playwright who brought us Stupid Fucking Bird — not really. Who better for some seriously-accessible Shakespeare than the kind of mind who can twirl Chekhov into something funny, hip and affectingly relevant?

That said, anything this good needs a shared vision and the ensemble here is so snuggly with each other they exude the family-like cohesion of a traveling theatrical troupe — one who’ve been sharing a bathroom. Of course, the Folger in general tends to create this intimate vibe, but Posner captures its particular power with his comment that his actors brought “their own hearts, minds and spirits to the roles.” They truly do, even if it’s within Posner’s own enthralling and entertaining architecture.

Not everyone likes their Shakespeare messed with and some shrink from the Gap styles and OMG demeanors, but it’s worth the open mind. Not only is it almost endlessly giggle-worthy, it makes for an attractive contrast with Posner’s fairy realm: a cooler, more sensual place in which Jethro Tull (the band, that is) might have happily frolicked.

And these are choices that also cleverly acknowledge that Midsummer is a circus of a play: first with its quartet of histrionic, would-be lovers and the adults getting in their way, and then with the mercurial fairies whose tempestuous personal politics quickly overflow into the human world. It may be controlled chaos, but it needs a ringmaster and Shakespeare offers Puck as fairy guide and interloper.

In this key role, Erin Weaver makes for an interesting choice. She may exude an all-American vibe with her fresh face, polished pixie-coif and personal trainer pecs and abs, but she quickly commands the dark-carved intimacy of the Folger with a fierce intensity, inventive moves and seriously-slick street-magician skills. This is a Puck who, true to nature, cannot be contained on her fairy world. But as she mixes it up with the lovers — and the audience — it is with an attachment and affection that makes her one of the most intriguing and intimate Pucks you’ll likely ever see.

Trending
Man in Speedo Seen in Lawmaker’s Zoom Meeting
The true phenomenon is Holly Twyford as Bottom. Utterly reinventing the concept, Twyford plays him here as a ridiculously self-adoring her.

Still, as original as this Puck is, the true phenomenon is Holly Twyford as Bottom, traditionally played as the bombastic member of a small band of townsmen preparing a comedy for the nuptials of local Duke, Theseus. Utterly reinventing the concept, Twyford plays him here as a ridiculously self-adoring her: a teacher at a girl’s school, the kind wanting to play every part in the school play.

And Twyford couldn’t pitch this more perfectly. She plays it up hilariously, never overdoing it before or after her transformation at the hands of the fairies. Yet, even with all this, she also delivers a quite extraordinary turn as the play-within-a-play finally unfolds. Playing Pyramus, thwarted lover of Thisbe, Twyford — in a moment as magical as any spell cast by the fairies — drops all pretense of humor and delivers a heartbreaking monologue of loss.

Following close on her heels is another cornerstone performance, that of Eric Hissom in the role of Oberon, King of the Fairies. Although his mortal Theseus is nicely distinct and ready with his own kind of comedy, it is as Oberon that Hissom fascinates. Fluid and compelling as he delivers his Shakespeare, an intense yet understated expressiveness makes this king not just otherworldly, but vivid — and funny. Hissom has superb comic timing and is the very picture of irony. As the Duke’s bride-to-be Hippolyta and Titania, feisty wife of Oberon, Caroline Stefanie Clay luxuriates in the language and gives her fairy much sensual charm.

When it comes to thwarted young lovers, the challenge is big: if the personalities aren’t clear and the mood lacks energy, their machinations can feel like a lot of tedious whining. Here, with Posner at the helm and four exciting actors, they are, quite simply, incredibly fun to watch. Top billing goes to Adam Wesley Brown, for an adorably nerdy Lysander, who between his superb comic timing and an obvious pleasure in the language, never misses a beat. The other standout is Kim Wong as the hard-done-by Helena. It’s not easy to pull her off: she may be unrequited but her pushiness isn’t exactly sympathetic. Posner cleverly ups the comic ante and Wong positively flies. Indeed, she exemplifies the winning strategy of the whole approach. She may be in F*ck Me shoes and a mini dress, but she is too funny and lovey to give offense.

Also making up the foursome is Betsy Mugavero as a sweet but gutsy Hermia, seamlessly going between love-struck, weepy, and raging mad while showing easy facility with the Bard’s language. Nicely understated, Desmond Bing’s Demetrius is a good counterpoint to Brown’s more agitated Lysander. Bing knows how to deliver a line for laughs.

The list goes on, but mention must be made of Monique Robinson who delivers the most self-possessed Snout ever and Richard Ruiz playing Peter Quince, here a long-suffering drama teacher trying to herd Bottom and the schoolgirls. Ruiz may not have the biggest part, but he plays it with the kind of fine, understated wit that tempers some of the campier moments.

Which leads to the only pause for thought. The use of music and song here — from ballad to chart-topper absolutely works. The big final number, on the other hand, is more of a “meh” — a production this damn good just doesn’t need it.

But the bottom line? Don’t miss this Bottom. 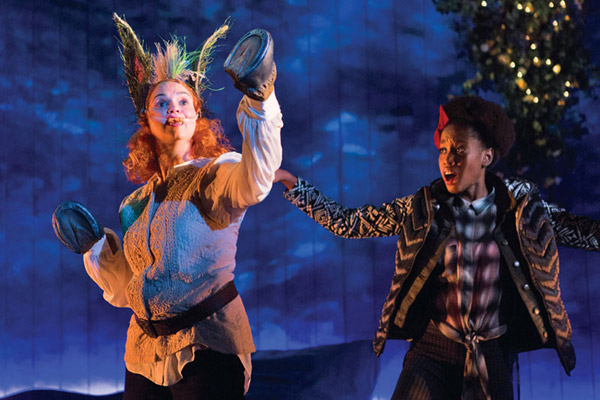 The Maryland Lyric Opera is continues its celebration of Verdi, one of the world's greatest and most popular opera composers. 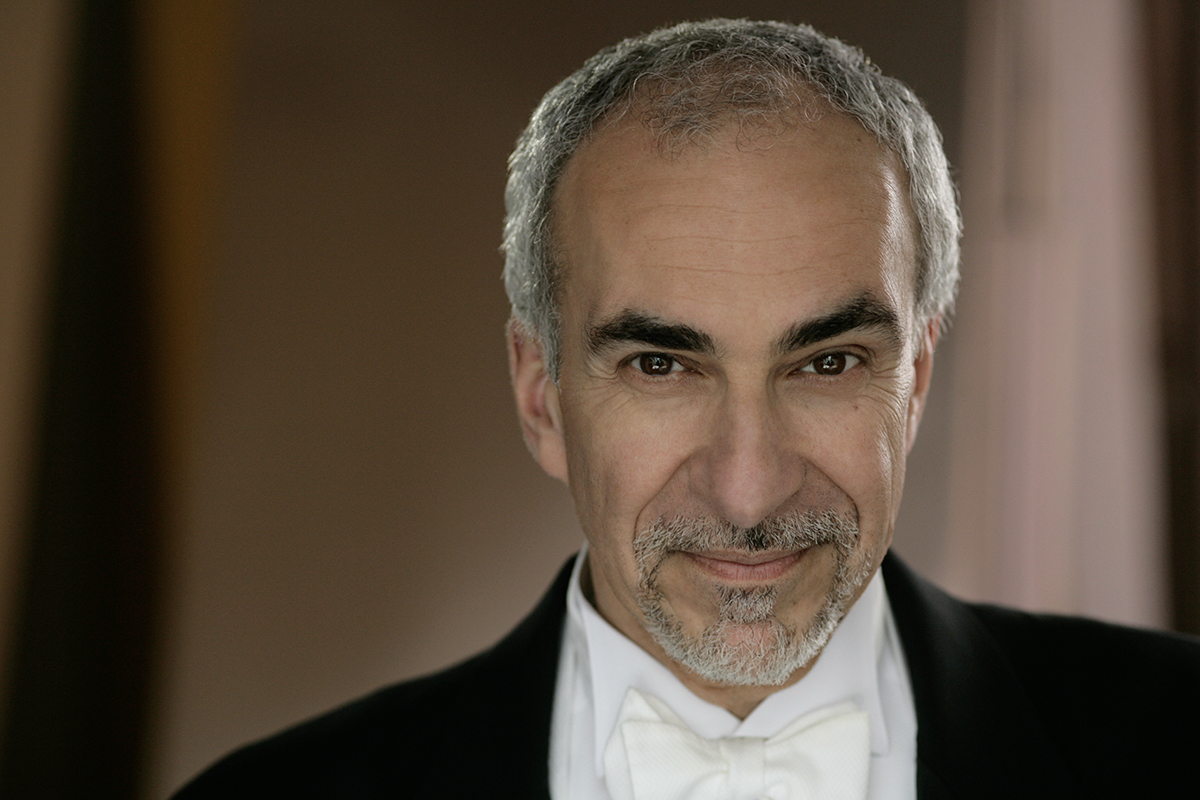 With its current "Season of Verdi," the Maryland Lyric Opera is chiefly celebrating one of the world's greatest and most popular opera composers, and more specifically, Giuseppe Verdi's most accessible operas, including all three based on plays by William Shakespeare.

With that particular focus in this particular year, the company is also indirectly nodding to the 400th anniversary of what is heralded as "one of the great wonders of the literary world," and also "the book that gave us Shakespeare," The First Folio.

Posthumously published as Mr. William Shakespeare's Comedies, Histories, & Tragedies in November of 1623, or seven years after the Bard's death, the anthology was the first printed collection of Shakespeare's plays, 36 of them in all.