And it’s all just a little bit of history repeating. That’s what people are saying about a growing corporate backlash against the state of North Carolina following the passage and signature of an anti-LGBT bill into law. The negative publicity that the Tar Heel State is garnering is drawing comparisons to a backlash felt by Indiana following that state’s approval of a Religious Freedom Restoration Act (RFRA) that critics say would have allowed people or businesses to actively discriminate against LGBT individuals.

On Friday, the National Basketball Association (NBA) issued a statement suggesting that it would reconsider holding its All-Star Weekend in Charlotte in 2017, the New York Daily News reports.

“The NBA is dedicated to creating an inclusive environment for all who attend our games and events,” the statement reads. “We are deeply concerned that this discriminatory law runs counter to our guiding principles of equality and mutual respect and do not yet know what impact it will have on our ability to successfully host the 2017 All-Star Game in Charlotte.”

The newly approved law, as passed by the legislature and signed into law by Gov. Pat McCrory (R), prohibits localities from passing LGBT-inclusive nondiscrimination ordinances like the one recently approved by the Charlotte City Council, as LGBT people are not recognized as a protected class under North Carolina’s civil rights laws. But the new law also attacks ordinances unrelated to LGBT rights, such as those pertaining to city contractors, minimum-wage or environmental laws, if the General Assembly has not previously and explicitly granted a municipality a certain power.

In addition, the bill restricts transgender individuals’ use of public restrooms or locker rooms, including those in public schools and government buildings, by prohibiting them from using the bathroom that corresponds with their gender identity. Instead, transgender people must use only those single-sex facilities that pertain to their biological sex at birth.

But the NBA was not the sole objector to North Carolina’s latest law. Members of the state’s business community pulled no punches, with several companies that do business in North Carolina denouncing the law as discriminatory. Following the bill’s passage, American Airlines, Facebook, Apple, PayPal, IBM, Dow Chemical and Biogen all issued statements expressing their opposition to the law.

“We believe no individual should be discriminated against because of gender identity or sexual orientation,” a spokeswoman for American Airlines, which operates its second-largest hub out of Charlotte, said in a statement. “Laws that allow such discrimination go against our fundamental belief of equality and are bad for the economies of the states in which they are enacted.” 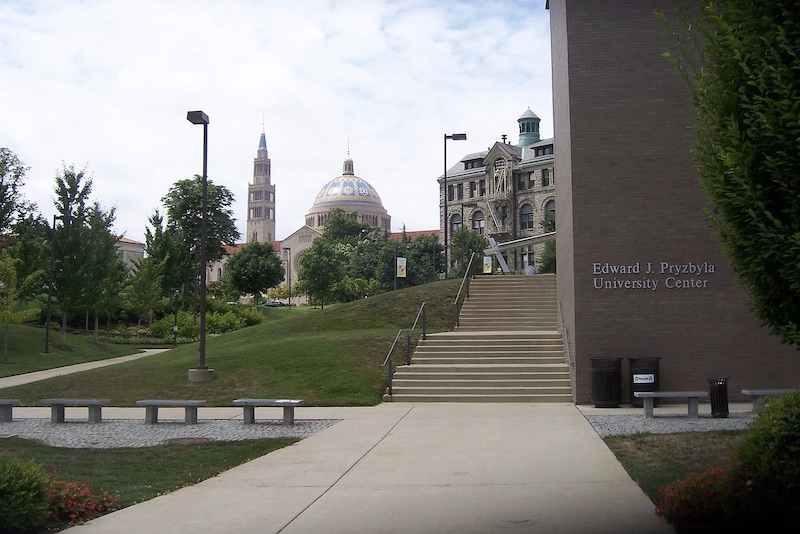 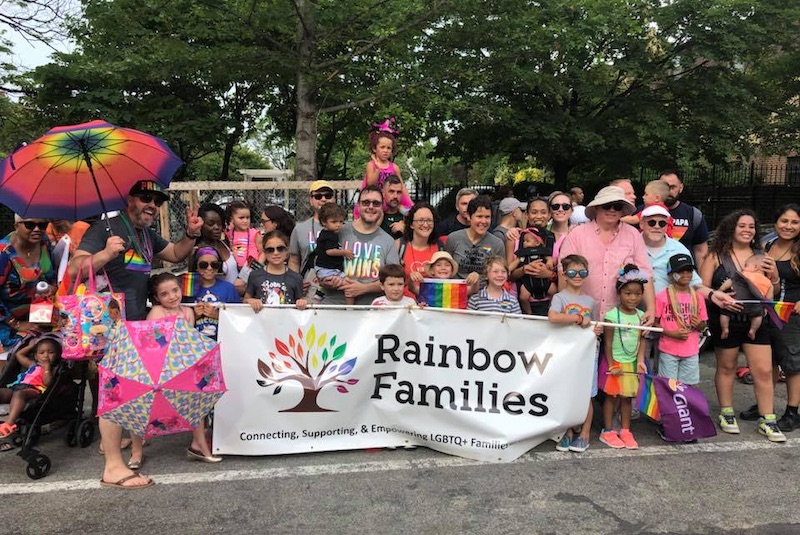 The Biden administration is reversing Trump-era actions that allowed federally-funded child placement agencies to flout nondiscrimination rules by refusing to place children with prospective parents based on any number of personal characteristics, including their sexual orientation, age, marital status, and religion.

On Thursday, the U.S. Department of Health and Human Services announced it was rescinding waivers granted by the Trump administration to three states -- South Carolina, Texas, and Michigan -- allowing faith-based foster care and adoption agencies that contract with state agencies to continue receiving federal money despite discriminating against prospective parents on the basis of their purported religious beliefs.