Requirement for hosting tournaments, conferences and other events will be incorporated into bidding process 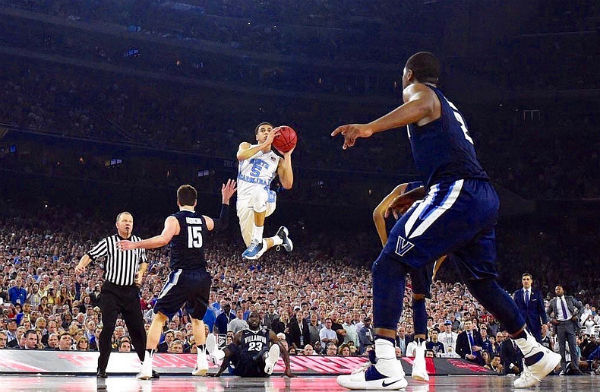 The NCAA Board of Governors has added a new requirement for all cities hoping to host or bidding to host various NCAA sporting events, in the hope of ensuring that no participant or spectator will be subject to discrimination

The Board’s decision integrates the nondiscrimination requirement into the bidding process so that potential host cities will be aware of it and make accommodations in advance to ensure that players, coaches, or fans will be treated fairly. The requirement applies not only to major tournaments or sporting events, but also to educational events and conferences. Similar requirements have previously been imposed on host cities to ensure equal access to people with disabilities and provide details on playing and practice facilities, an NCAA news release notes.

“The higher education community is a diverse mix of people from different racial, ethnic, religious and sexual orientation backgrounds,” Kirk Schulz, president of Kansas State University and chair of the NCAA Board of Governors. “So it it important that we assure the community — including our student-athletes and fans — will always enjoy the experience of competing and watching at NCAA championships without concerns of discrimination.”

The board’s action comes after a slew of anti-LGBT legislation that has been introduced in various states over the past four months. Most notably, North Carolina’s HB 2 — which overturned local ordinances and enforced “biological sex-only” requirements for transgender people wishing to use the restroom — and Mississippi’s HB 1523 — which allows people to refuse services or goods to LGBT people by citing a religious or moral objection to homosexuality — have gotten the bulk of negative press. But several other states have also considered similar laws, including Virginia, Oklahoma, Missouri, and Tennessee, where Gov. Bill Haslam (R) recently signed into effect a law that allows counselors and therapists to refuse to treat LGBT clients based on “sincerely held principles” that do not have to based on morality or religious beliefs.

“Historically, the Association has used the opportunity to host its events as a means to make clear its values,” the NCAA news release reads. “The Association now prohibits championships events with predetermined sites in states where governments display the Confederate battle flag, and prohibits NCAA members from hosting championships events if their school nicknames use Native American imagery that is considered abusive and offensive.

“The Association considers the promotion of inclusiveness in race, religion, sexual orientation and gender identity as a vital element to protecting the well-being of student-athletes, promoting diversity in hiring practices and creating a culture of fairness.”

John Riley is the local news reporter for Metro Weekly. He can be reached at jriley@metroweekly.com
← Previous Story The British Aren’t Coming
Next Story → Tennessee governor signs therapist exemption bill into law