Pryor, who is notorious for his homophobic views, denies that it is him in the photos. 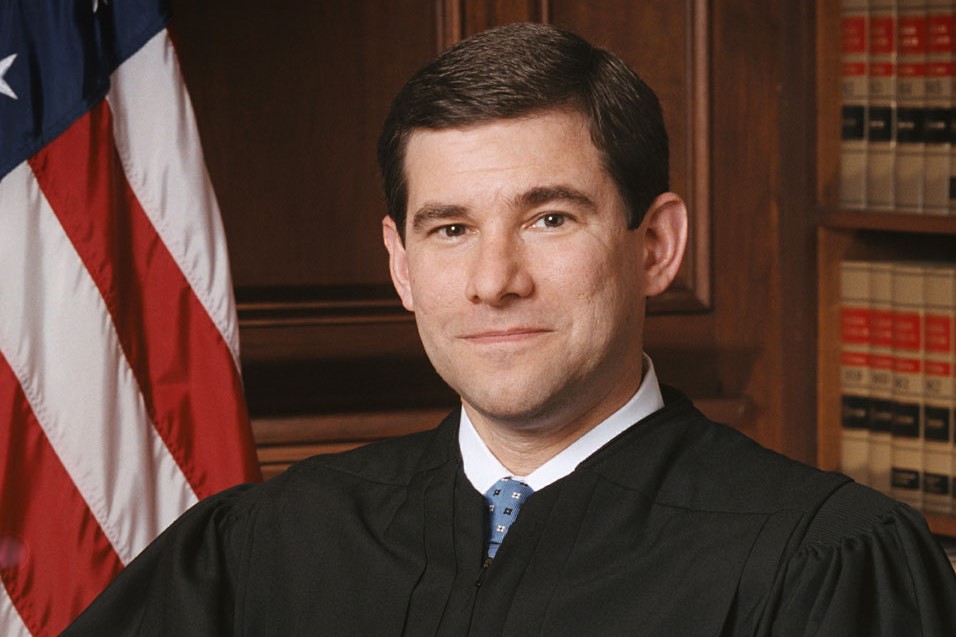 Pryor, who is notorious for his homophobic views, apparently appeared nude in a print publication in the ’80s — his photos were then obtained by badpuppy.com, a gay pornography website, in 1997. Legal Schnauzer broke the story in 2013, obtaining the images which are claimed to show Pryor baring all for the camera.

Pryor, who is married with two children, denies that it is him in the photos. If that assertion is false, it makes his previous comments on LGBT rights deeply hypocritical. According to Lambda Legal, Pryor has “repeatedly shown clear hostility to the rights of lesbians, gay men, bisexuals, transgender people and those with HIV.”

“William Pryor is the most demonstrably antigay judicial nominee in recent memory. It’s clear from his record that William Pryor does not belong on the federal appeals court,” said former Executive Director Kevin Cathcart in 2005, when Pryor was being vetted for his current position.

Pryor has previously drawn comparisons between the rights of gay people and “prostitution, adultery, necrophilia, bestiality, possession of child pornography, and even incest and pedophilia,” in a brief submitted during Lawrence v. Texas, which led to the state’s anti-sodomy law being struck down. 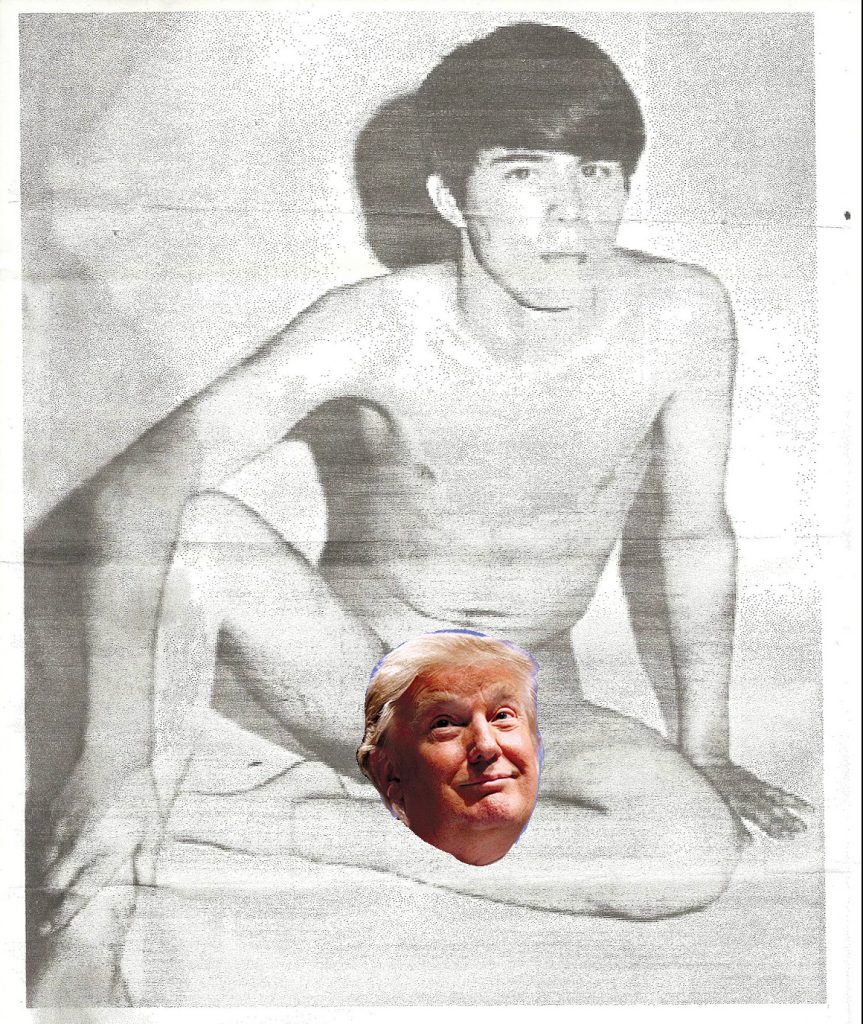