Former girlfriend refutes suggestions that Heard assaulted her, calling it a misinterpretation 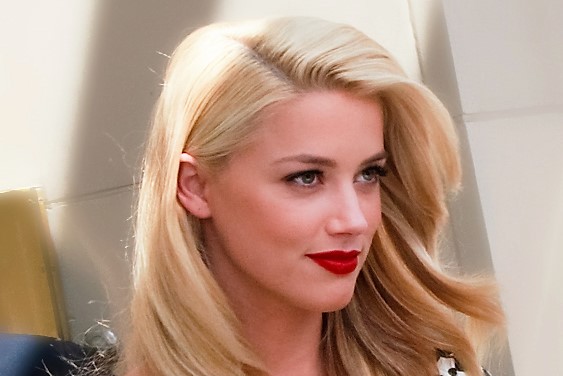 Heard was accused of grabbing and hitting van Ree at Seattle-Tacoma International Airport in September 2009. The actress appeared in court for a probable cause hearing on September 15, 2009 and was booked for misdemeanor domestic violence. An official with King County District Court told Buzzfeed News that Heard’s case was “filed as an assault.”

However, in a statement to Buzzfeed, van Ree shut down any suggestion that Heard had assaulted her, saying it was “misinterpreted and over-sensationalized by two individuals in a power position.”

“It’s disheartening that Amber’s integrity and story are being questioned yet again,” she said. “Amber is a brilliant, honest and beautiful woman and I have the utmost respect for her. We shared 5 wonderful years together and remain close to this day.”

Heard was granted a restraining order against husband Johnny Depp on May 27 this year, citing physical and verbal abuse. Heard filed for divorce from the actor and describes him as having a “short fuse.” Depp was accused of hitting the actress in the face multiple times, providing photographic evidence.