Rio 2016 is the gayest Olympics ever 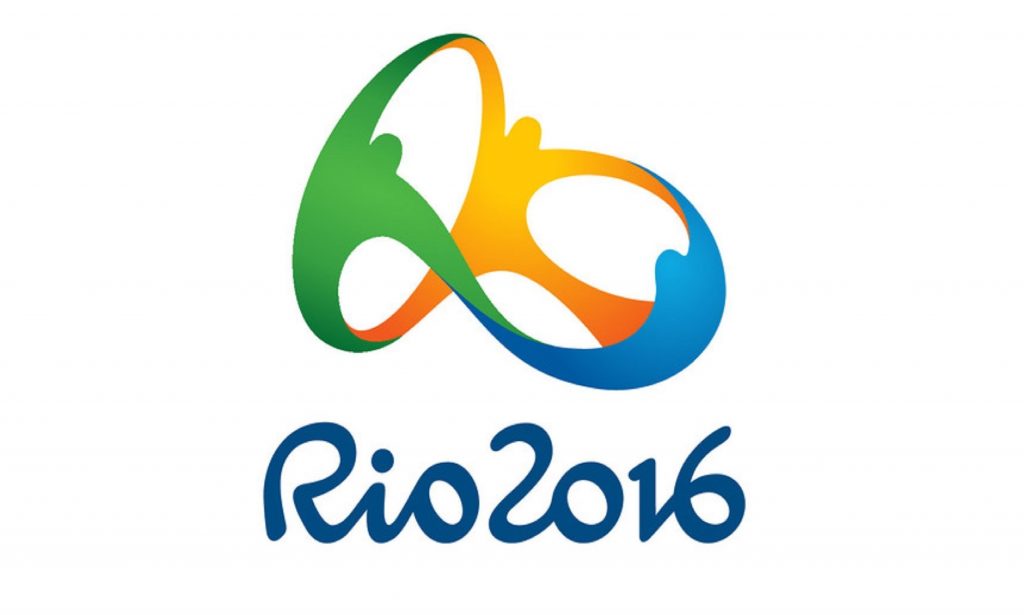 It’s official, Rio 2016 is the gayest Olympics ever. Not only are there a record number of out gay, lesbian and bisexual athletes competing in Brazil, viewers have also witnessed several heartwarming moments between athletes and their loved ones. It’s a stark contrast from ceremonies past, even just two years ago at the 2014 Winter Olympics in Sochi, Russia, where homophobia was at the forefront and athletes and broadcasters alike were on high alert for incurring the wrath of the increasingly bigoted host nation.

Unfortunately, Rio 2016 has also been a reminder that, while the sporting world is more at ease with a growing LGBT contingent, there’s still a lot of progress to be made. The most glaring example of this came from The Daily Beast. We’re not sure what possessed the site’s editors to allow journalist Nico Hines to write the story he would eventually publish, but imagine the discussion went a little something like this:

Hines: “I want to walk around the Olympic Village, using dating apps to see which athletes are looking for sex.”

Daily Beast: “Sure. Will you just be profiling straight athletes?”

Hines: “No, I can use Grindr, too. I’ll tell them I’m married to a woman, once I’ve learned who they are and where they want to meet.”

Hines debuted his article, “I Got Three Grindr Dates in an Hour in the Olympic Village,” last week to massive outcry. Not only did he use a mocking tone when writing about the various athletes he messaged (“His profile read ‘I’m looking for sex’…. He asked for ‘a sex foto’ but I’m a bit of a prude like that, so I sent a selfie from the fencing earlier this week”), Hines also included identifying information such as height, weight, nationality and sport. Information that would have made them instantly recognizable to their teammates. Information that threatened to endanger the lives of those who had traveled from countries that still consider LGBT people to be worthy of prison or death.

After Twitter erupted and other publications started criticizing the reporting, Daily Beast was forced to heavily edit the article and include a lengthy Editor’s Note. That wasn’t enough, and eventually the entire article was deleted — an unprecedented move, but one that, given the levels of anger on social media, was inevitable. “We were wrong. We will do better,” editors promised, but the damage was done. Hines has now been withdrawn from Olympics coverage, and the International Olympic Committee condemned the story as “simply unacceptable” in an email to Outsports, but it remains to be seen what fallout there will be for those athletes identified in Hines’ desperate attempt to get read.

Still, poor judgement in reporting hasn’t been exclusively reserved for online publications. NBC’s Chris Marlowe was forced to apologize after he called Brazilian beach volleyball player Larissa França’s wife her husband. “She gives a hug to Lili. That is her husband,” he incorrectly told viewers, before clarifying that “Clearly, Liliane is Larissa’s wife.” The BBC called one of its commentators “ill judged,” after Paul Hand announced “Let’s hope they don’t go onto two blokes sat next to one another” during a kiss cam at a tennis match. And never one to shy away from homophobia (or xenophobia, or sexism, or any other number of controversies), renown tabloid The Daily Mail blasted two straight, male swimmers for sharing a hug after winning the men’s synchronized 3 meter gold medal, saying they should have settled for a “manly pat on the back.” They responded to the anger that generated by writing another article questioning the pair’s sexuality.

Thankfully, in amongst the more distasteful aspects of this year’s Olympics, there have been several wonderful stories of love and acceptance. British hockey players Kate and Helen Richardson-Walsh led the charge, becoming the first married same-sex couple to compete together at the Olympics.

“We just want to show that it’s a normal thing,” Kate told The Sun. “We’re not out there shouting it, it’s just part and parcel of who we are.”

Marriage was evidently on the minds of a few athletes in Rio, as proposals amid Rio’s stunning backdrops are increasingly du jour. At the women’s rugby sevens finals, Isadora Cerullo was sharing a moment with her Brazilian teammates, after they narrowly failed to beat Australia. Then, she heard the voice of Marjorie Enya, her girlfriend, who had taken to the pitch with a microphone in hand. Enya proposed to Cerullo, who accepted, prompting an eruption of cheers and applause in the stadium.

“As soon as I knew she was in the squad I thought I have to make this special,” Enya told BBC Sport. “I know rugby people are amazing and they would embrace it.” She called Cerullo “the love of my life,” adding, “I wanted to show people that love wins.”

It was followed this week by news that British race walker Tom Bosworth had dropped to one knee on Copacabana Beach, proposing to boyfriend Harry Dinley. The pair tweeted their engagement, with the simple message: “He said YES!!!”

Silva’s win in particular carries extra meaning, as she chose a post-match interview to publicly come out for the first time. Speaking with Globo Sports, Silva discussed the life she and partner Thamara Cezar had built together, including their “kids” — in this case, three dogs — and Cezar handling several aspects of Silva’s life, including her social media presence, all so Silva could focus on winning gold. Silva called Cezar an inextricable component of her Olympic win.

“She was there every day and knew how I was feeling, when I was sick when I wasn’t,” Silva said. “Everything I needed, she was there to do it, so she is also very important in this victory.”