The key events worth knowing about this week in D.C.

By Metro Weekly Contributor on August 4, 2016 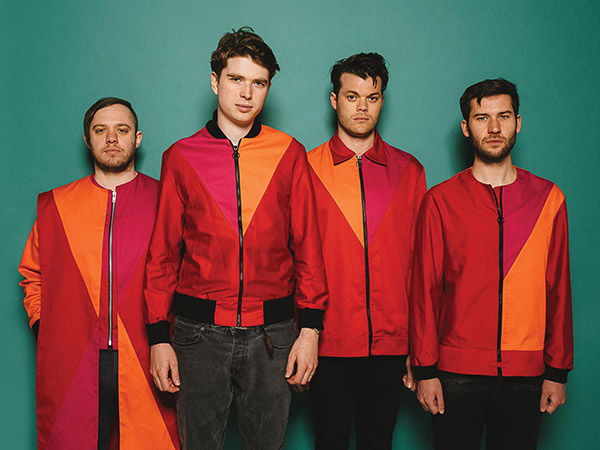 The title track to Get to Heaven nods to one of the art-rock British band’s obvious influences, the Talking Heads. Everything Everything’s third set, produced by Stuart Price (Madonna, Pet Shop Boys), also finds quirky vocalist Jonathan Higgs and his cohorts channeling other influences, from Midnight Oil to the Beatles, Nirvana to Timbaland. The result can be jarringly bizarre, skirting the edges of taste and tunefulness, but mostly it’s an intriguing experimental blend that commands attention — especially with some provocative and politically charged lyrics added to the mix. “The perfect soundtrack for deeply weird times,” as a New York Observer critic aptly put it. Doors at 7 p.m. Monday, Aug. 8. U Street Music Hall, 1115A U St. NW. Tickets are $18. Call 202-588-1880 or visit ustreetmusichall.com. 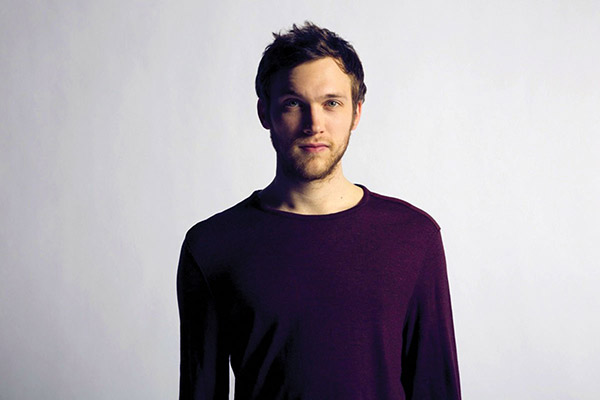 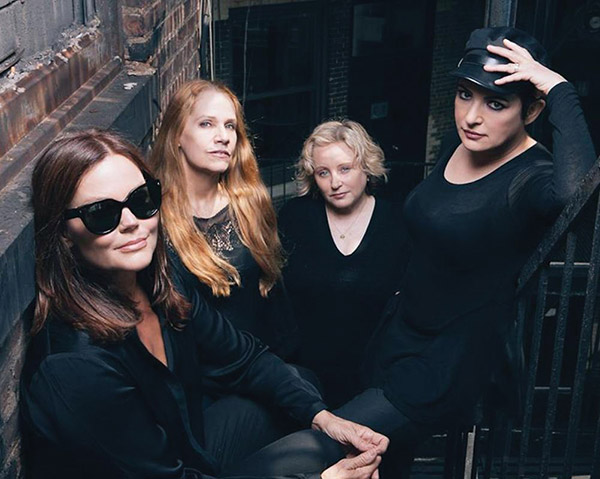 They got the beat — but only for one last time. That’s right, after 38 years, the all-female hitmaking band from the ’80s is calling it quits. Belinda Carlisle, Jane Wiedlin, Charlotte Caffey, and Gina Schock offer a farewell tour along with Best Coast and Kaya Stewart as opening acts and handpicked torchbearers. Friday, Aug. 5, at 8 p.m. Warner Theatre, 513 13th St. NW. Tickets are $38 to $486. Call 202-783-4000 or visit warnertheatredc.com.