By John Riley on September 28, 2016 @JohnAndresRiley 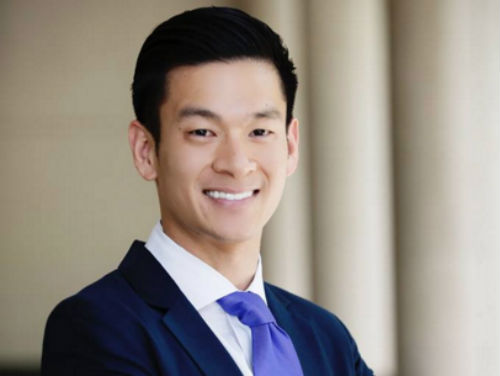 California is striking the latest blow against states like North Carolina that pass laws discriminating against LGBT individuals or same-sex couples. Gov. Jerry Brown has signed a bill into law that prohibits California state agencies from compelling their employees to travel to sates that allow discrimination against LGBT people.

“Our zero-tolerance policy says there is no room for discrimination of any kind in California, and [this bill] ensures that discrimination will not be tolerated beyond our borders,” Assemblyman Evan Low (D-Campbell), the author and chief sponsor of the travel ban bill, said in a statement.

The bill applies to the University of California and the California State University system, which could have ramifications when it comes to travel for the universities’ sports teams. The bill would also limit travel for conferences or special training. It contains exemptions for employees who must travel if they’re called for legal, legislative or safety reasons, the Sacramento Bee reports.

The bill, the first of its kind, mirrors executive orders issued by governors of five other states — New York, Minnesota, Washington, Vermont, and Connecticut — to bar public employees from traveling to North Carolina. It may also allow state employees to decline travel to about 20 other states that have “religious freedom” measures in place, like Indiana or Mississippi.

The LGBT rights organization Equality California praised lawmakers for passing the bill and Brown for signing the bill into law. Rick Zbur, the group’s executive director, said the law “will put the force of the world’s sixth largest economy behind a strong message that bigotry against LGBT people is costly.” He hopes that the law will deter other states from trying to adopt laws similar to HB 2.

“We are thrilled that Governor Brown signed this important bill preventing taxpayer funds from going to states that authorize discrimination,” said Geoff Kors, government policy director of the National Center for Lesbian Rights, which also supported the bill. “California is sending a powerful message to states that are considering passing anti-LGBT laws.”

John Riley is the local news reporter for Metro Weekly. He can be reached at jriley@metroweekly.com
← Previous Story Alabama Justice Roy Moore defends himself against same-sex marriage ethics violation charges
Next Story → Clinton Tops Trump: LGBT Democrats and Republicans react to the debate