Now in its third biennial year, the DC Chinese Film Festival continues to shine, despite a lack of funding from the Chinese government. And that is why its week-long lineup of 67 features and shorts contains films that challenge official policies and decreed customs, including on LGBT topics. The highlight this year is Papa Rainbow, which screens Friday, Sept. 23, followed by a Q&A discussion with Popo Fan, the Chinese filmmaker who has fought government censors to tell the stories of LGBT Chinese. His newest documentary introduces us to six Chinese fathers who stood up for their LGBT children, even though doing so meant they risked their reputations and social standing in a culture that regards homosexuality as shameful. Screening with Papa Rainbow is Ma Sha and Miao Jiang’s short film A Straight Journey, offering portraits of 48 gays and lesbians and their families from across China. Friday, Sept. 23, at 7 p.m. Landmark’s E Street Cinema, 555 11th St. NW. Festival continues to Sunday, Sept. 25, at various venues. Individual tickets are $10, or $50 for a festival pass. Call 202-452-7672 or visit dccff.org. 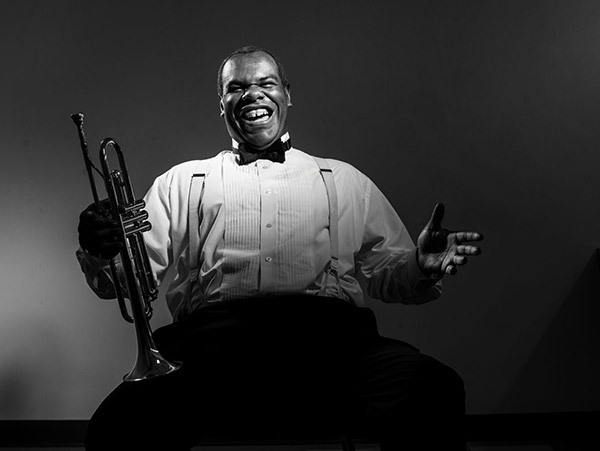 SATCHMO AT THE WALDORF

Billed as “the story of Louis Armstrong that you don’t know,” drama critic and biographer Terry Teachout’s first play makes its D.C. premiere opening the second season of Mosaic Theater Company. Eleanor Holdridge directs local great Craig Wallace in this one-man show, portraying Armstrong, his manager Joe Glaser, and his rival Miles Davis. Set on the night of Armstrong’s last public performance in 1971, the play takes a hard look at Satchmo’s life and his role in the Civil Rights Movement. The production also kicks off a provocative season-long discussion series, “Race and Music: Blacks, Jews and the Independent Artist.” Closes Sunday, Sept. 25. Lang Theatre in the Atlas Performing Arts Center, 1333 H St. NE. Tickets are $20 to $60. Call 202-399-7993 or mosaictheater.org. 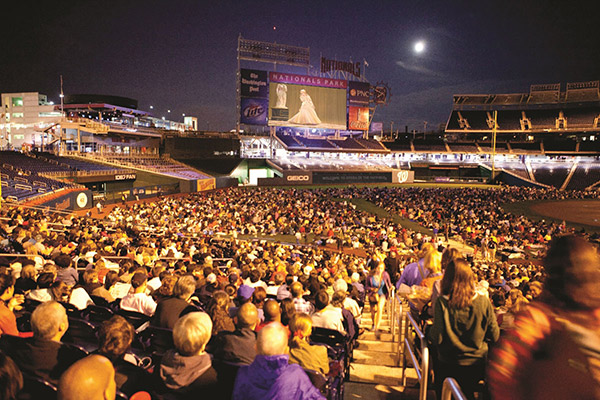 THE MARRIAGE OF FIGARO

Mozart’s comic masterpiece is an exploration of the perils of temptation and the triumph of love — told through a mix of enchanting music and absurd mix-ups. The Washington National Opera opens its season with a Peter Kazaras-directed production from the Glimmerglass Festival starring newcomer Amanda Majeski, Lisette Oropesa, Joshua Hopkins, and Ryan McKinny. In Italian with projected English titles. Opens Thursday, Sept. 22, at 7:30 p.m. at the Kennedy Center Opera House. Tickets are $25 to $315. Call 202-467-4600 or visit kennedy-center.org. A special free simulcast of the Saturday, Sept. 24, performance will be held at Nationals Park. Gates open at 5 p.m., performance starts at 7 p.m. Visit operaintheoutfield.org.

The NSO’s two principal conductors, Christoph Eschenbach and Steven Reineke, present a season opening concert with a pianist the New York Times has heralded as “the hottest artist on the classical music planet.” Lang Lang will perform Rachmaninoff’s Piano Concerto No. 1. The concert also pays indirect tribute to the newest Smithsonian museum, with performances by R&B crooner Brian McKnight, jazz singer Nnenna Freelon, and a cappella group Take 6. They will join the Steven Ford Singers, Washington Performing Arts Children of the Gospel Choir, and singer/composer Mervyn Warren in a performance of Warren’s new work, We Are All America. Sunday, Sept. 25, at 8 p.m. Kennedy Center Concert Hall. Tickets are $59 to $125. Call 202-467-4600 or visit kennedy-center.org. 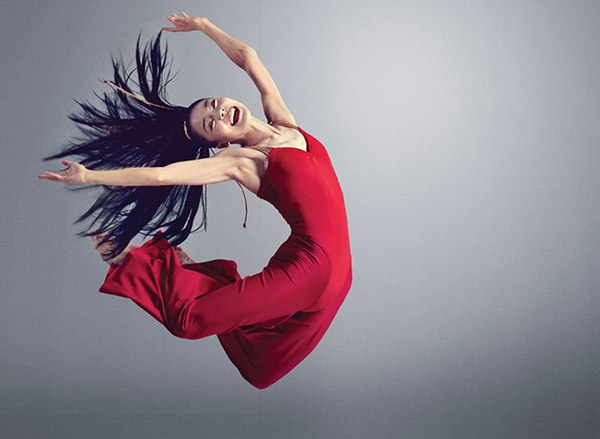 An intimate night of spectacular modern dance from a troupe the Washington Post once called “one of the seven wonders of the artistic universe.” Saturday, Sept. 24, at 8 p.m. Alden Theatre at the McLean Community Center, 1234 Ingleside Ave., Mclean, Va. Tickets are $50. Call 703-790-0123 or visit mcleancenter.org/alden-theatre. 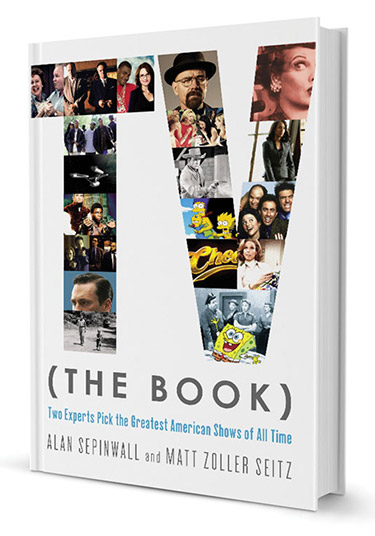 Longtime TV critics Sepinwall and Zoller Seitz, who worked at the Newark Star-Ledger, have ranked all that they saw in TV (The Book): Two Experts Pick the Greatest American Shows of All Time. A spirited discussion will take place, as the two engage on their rankings with NPR pop culture critic Linda Holmes. Thursday, Sept. 29, at 6:30 p.m. Kramerbooks, 1517 Connecticut Ave. NW. Call 202-387-1400 or visit kramers.com.