One of the original vocalists in Nile Rodgers’ celebrated disco/funk band Chic, Sylver Logan Sharp had a solo club hit over a decade ago with “All This Time.”

More recently the D.C.-based Sharp has made her mark as a designer with Sylverwear, a line of custom jewelry worn by Chaka Khan, Roberta Flack, Grace Jones and even Elton John. But she’s gearing up for another stab at the dance charts with album The Groovement, recorded live in Sweden.

Tony Terry, another artist with D.C. roots, joins for a double-bill concert. Terry is an R&B singer-songwriter responsible for a few “New Jack” swing-style hits in the late ’80s and early ’90s (“With You,” “Lovey Dovey”). 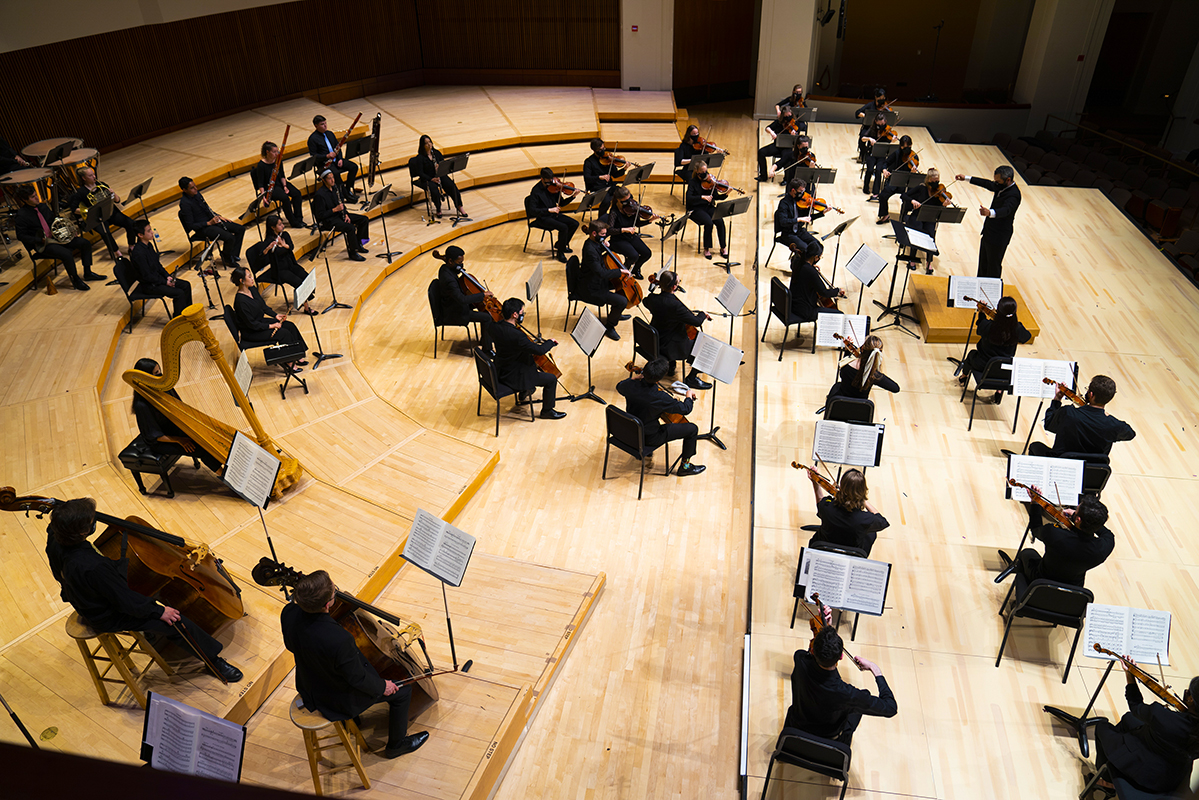 This week, New York's Tribeca Film Festival premiered The Conductor, a new documentary providing a rare view into the life and career of Marin Alsop -- "a character who by her nature chooses her words carefully, and is a self-proclaimed introvert," says director Bernadette Wegenstein in the film's official statement.

At the same time, the trailblazer in classical music -- designated the first woman to lead major classical orchestras in the U.S., South America, Austria, and Britain -- is busy finishing out her 14-year tenure as head of the Baltimore Symphony Orchestra, which culminates this weekend with a gala celebration and program featuring Renée Fleming and available as a public television broadcast and livestream. 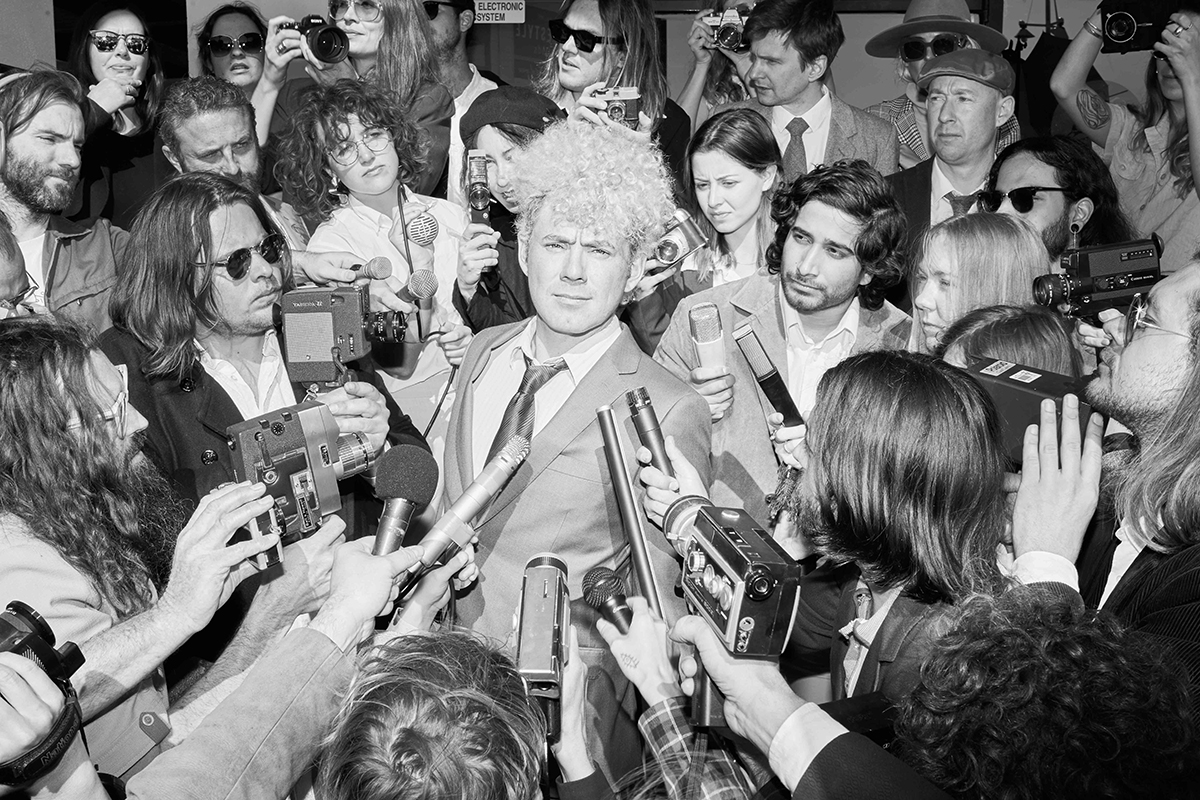 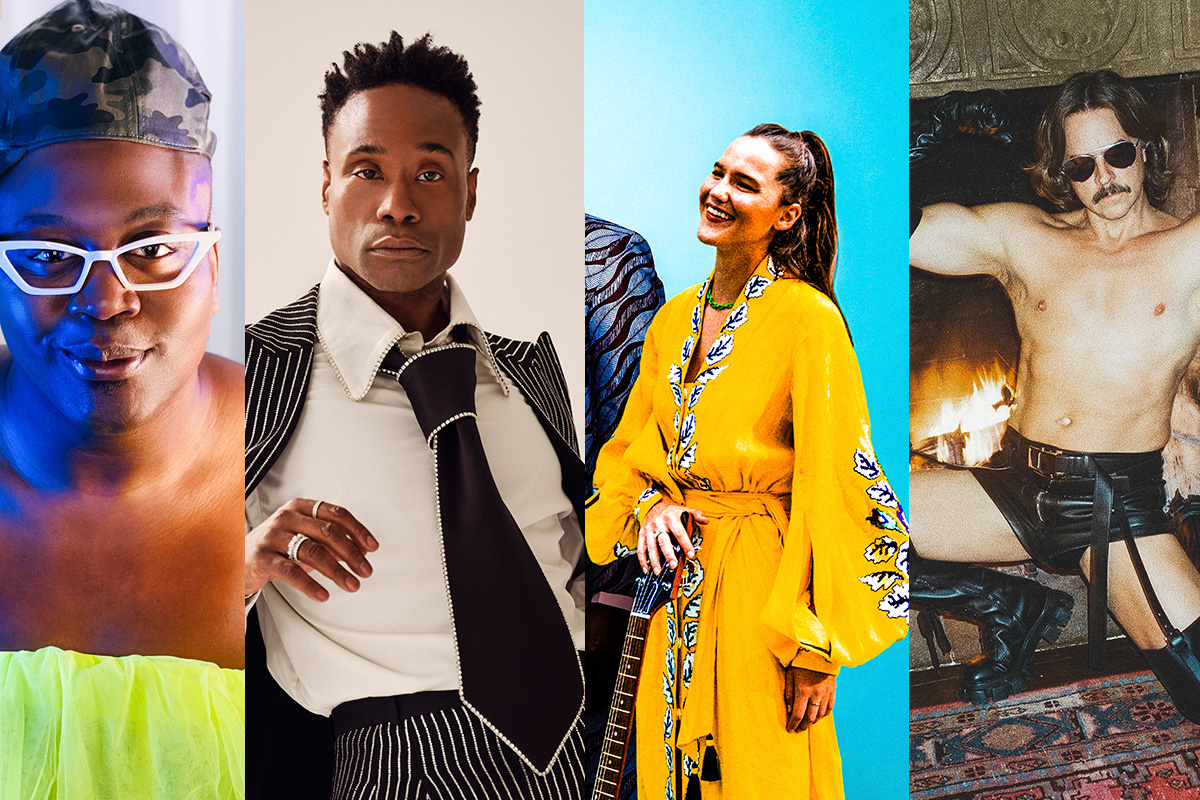