Above & Beyond: Spring Arts Preview 2017 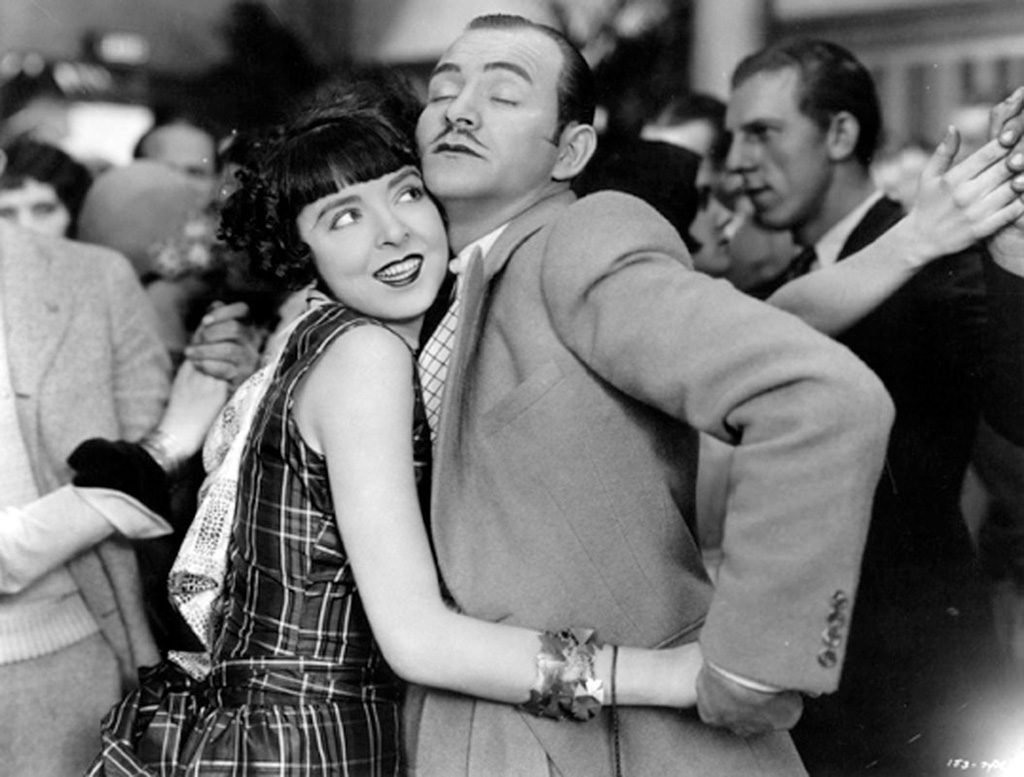 Silent Film Series at the Atlas

Lisa Lampanelli at the Lincoln Theatre. RuPaul’s drag queens at the Warner Theatre. The parody “One Woman Sex & The City” at AMP by Strathmore.

There are all kinds of fun and funny things happening around town this season, beyond the obvious things like Baltimore’s Light City the first of April and Capital Fringe in July. There’s also a whole slew of storytelling events around town, from the Atlas to Drafthouse Comedy to Howard Theatre to Town, the latter the monthly event put on by D.C.’s leading storytelling organization Story District.

In addition to David Sedaris and Whoopi Goldberg at Strathmore and John Waters at Halcyon House as part of Septime Webre’s new Halcyon Stage, some organizers are even trying to make current events fun and funny. For instance: the “frank and fun” review of Trump’s first 100 Days presented by Slate at the Warner.

Because sometimes you just gotta laugh to keep from crying.

A Festival of Light, Music and Innovation
Baltimore
410-752-8632
lightcity.org