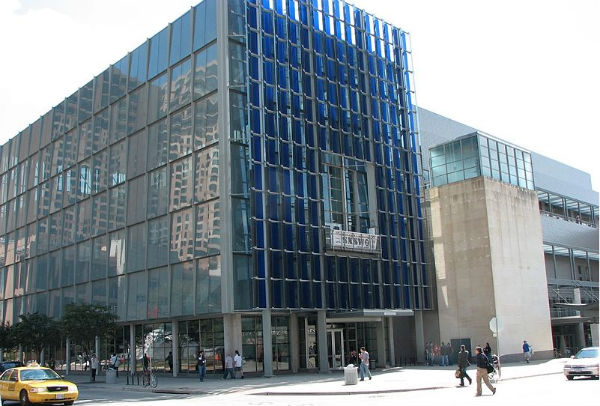 An analysis by a pro-LGBTQ business coalition finds that Texas lawmakers’ push for a bill restricting transgender access to restrooms has generated almost $225 million in “unwanted” news coverage.

Using the media tracking service Meltwater to compile the data, Texas Competes estimates that more than 25,000 local, state and national articles were written about Texas’ attempts to pass a “bathroom bill” from January 10 to May 26, 2017. More than 21,000 of those articles were published outside of Texas.

Meltwater’s analysis breaks down coverage into three categories: neutral, negative and positive. Seventy-two percent of the coverage, or $162.26 million worth of press, was “neutral” in tone, with 26 percent, or $58.67 million, deemed “negative,” and less than 2 percent, or $4 million, deemed “positive.” Of that “positive” coverage, most stories described efforts by performing artists, businesses, sports organizations, and others to protest the “bathroom bills.”

Jessica Shortall, the managing director of Texas Competes, says the coalition views any press regarding the bathroom bill as negative because keeping Texas’ reputation for fostering anti-gay discrimination hinders efforts to attract and keep diverse talent needed to spur economic innovation and growth.

“To be honest, we consider all of [the coverage] negative, because we know that any attention drawn to the fact that Texas continues to debate this, from an economic perspective, is not good,” she says. “Various actors in the business community, whether they’re meeting planners or sports leagues, or talented workers, or corporations, are very clearly negative on this issue. So we consider all of it bad publicity.”

Republican lawmakers in Austin are currently debating conflicting proposals for bathroom restrictions. GOP senators prefer sweeping language that imposes strict standards on who can access which public restroom, and prevents localities from passing their own LGBTQ-inclusive nondiscrimination ordinances.

But House Republicans prefer a narrower approach that targets restroom usage in schools, requiring students to use facilities based on biological sex, but allowing transgender students the alternative option of using single-stall restrooms. If the two sides cannot reach an agreement by midnight on Sunday, May 28, Gov. Greg Abbott — urged on by Lt. Gov. Dan Patrick — has threatened to call a special session that would keep lawmakers in Austin until a bathroom bill is passed.

Just looking at the tourism industry, any bathroom bill could have damaging effects on the Lone Star State. Tourism officials estimate that the cities of Austin, Dallas, Houston, and San Antonio could lost at least $407 million in economic activity if various conventions or events are cancelled because of the passage of laws that are viewed as discriminatory. Other smaller cities would also likely suffer similar financial losses.

For example, the American Public Transportation Association holds an event known as the APTA EXPO every three years that attracts thousands. The group had considered Dallas as a possible site for its next expo, in 2026, but has vowed to cross Dallas — and any other Texas city — off the list if lawmakers pass any bill that restricts transgender people to using facilities that match their biological sex at birth, reports The Texas Tribune.

Equality Texas urged its followers to call Abbott’s office and protest against a special session. It also took a shot at Patrick, who, in an effort to appeal to Republican primary voters, has made the passage of a bathroom bill a central part of his agenda for this legislative session.

“Worst-person-ever Dan Patrick is the source of bad publicity for Texas,” the organization wrote on its Facebook page, referencing the news analysis by Texas Competes. “Texas’s ‘bathroom bill’ hasn’t become law yet, but it’s already costing the state — to the tune of more than $200 million in bad publicity.”