Euan Morton is no stranger to taking on oversized leading roles, and now his son seems poised to follow in his footsteps

Euan Morton feels lucky to be starring in the national touring production of Hedwig and the Angry Inch.

“It’s in the zeitgeist, isn’t it? This question of gender, where gender belongs in our society and on this earth,” Morton says. “Hedwig does not want be tolerated, she wants to be accepted as equal and the same, even in her difference.”

John Cameron Mitchell and Stephen Trask’s musical about a twice-jilted transgender singer “has its dark and angry moments, but I think it’s a joyful tale, I think it’s a story of love,” Morton says. “I think it’s something that’s really important to be taking around the U.S. right now,…reminding people of how we are the same even in our differences.”

Fifteen years ago, the Scottish actor garnered acclaim for portraying Boy George in the musical Taboo, in both London’s West End and on Broadway. “They both have a peacock aspect to their personality, especially in what they wear and the paint on their faces,” he says. “But for me that’s really where the similarity ends. George’s story is a very different tale from [Hedwig’s], as is George’s emotional journey.”

A familiar face on the D.C. theater scene, Morton won a Helen Hayes Award in 2012 for his work in Ford’s Theatre’s Parade, and starred in Signature Theatre’s heralded 2010 revival of Chess. Rumors about a transfer to Broadway of that show, featuring music by ABBA’s Benny Andersson and Bjorn Ulvaeus, never came to fruition.

“It’s too bad,” he says. “I don’t really know what happened. From what I hear, Tim Rice was not happy using Richard Nelson’s book, and wouldn’t allow it to go any further. [While that’s] all supposition and rumor, it wouldn’t surprise me, because ego is the darkest thing about this industry…. Sometimes it stops good art from being done. I’m almost 40 now, so I’m pretty aware of when I’m failing and I’m pretty aware of when I’m successful — in controlling ego, I mean. I hope the same for my son.”

“I could tell you the Ryan O’Neal version, which is, ‘I’m brilliant, and he got it from me!'” Morton laughs when asked the secret to his son’s success. “But sometimes the universe points at a person and says, ‘I’m going to give you a voice.’ One in a million. And it happened to Ian.”

Morton hopes his son will keep everything in perspective. “The thing I hope my son is able to navigate [is] the ego that will be thrust upon him from others,” he says. “Those who wish to ride his coattails, those who wish to be better than him, those who are jealous, those who want to use him.” –Doug Rule

Alvin Ailey Lights Up the Kennedy Center in Annual Engagement 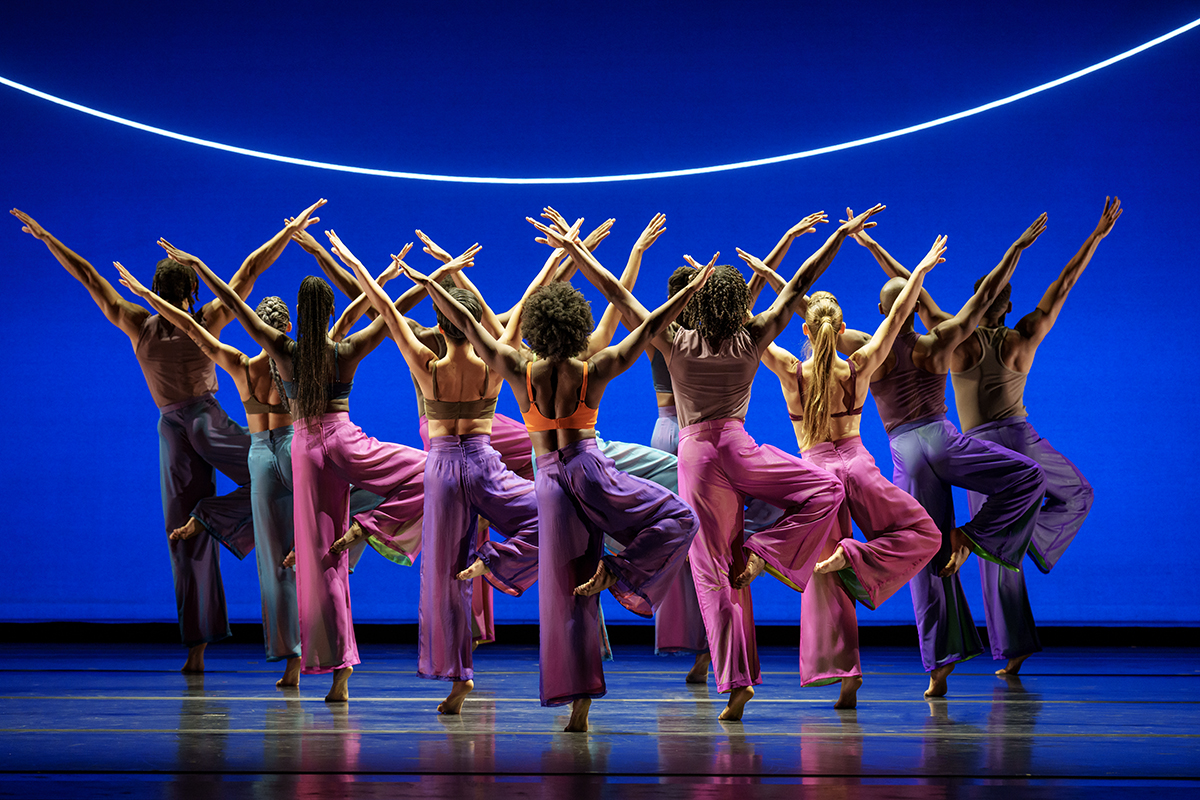 Making their much-anticipated annual return to the Kennedy Center Opera House, the Alvin Ailey American Dance Theater arrives just in time to share beauty and rejoicing at a moment of peril.

In real-time, we're seeing state and local governments trying to purge Black history, art, and intellect from public discourse, tossing Audre Lorde and Toni Morrison and a host of other essential voices off bookshelves and out of classrooms, along with anything remotely queer.

The dance company's founder, Alvin Ailey, a Black, gay man, who died of AIDS-related causes in 1989, might certainly be included among those figures whose influence and accomplishments couldn't even be mentioned in some schools. 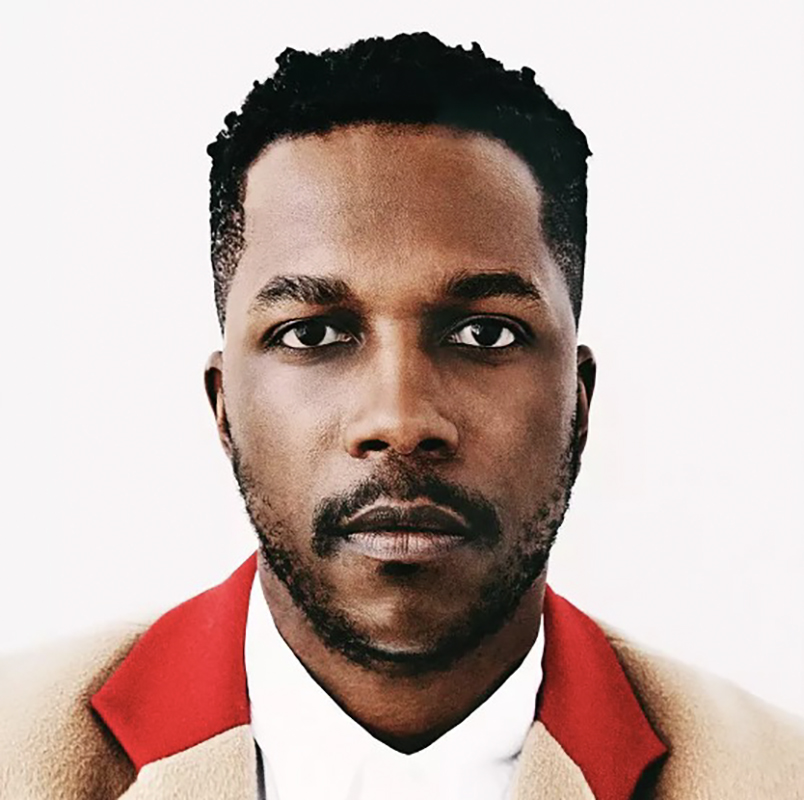