Get ready for the Summer Hummer, as the local theater community heats up Signature's stage for a good cause. 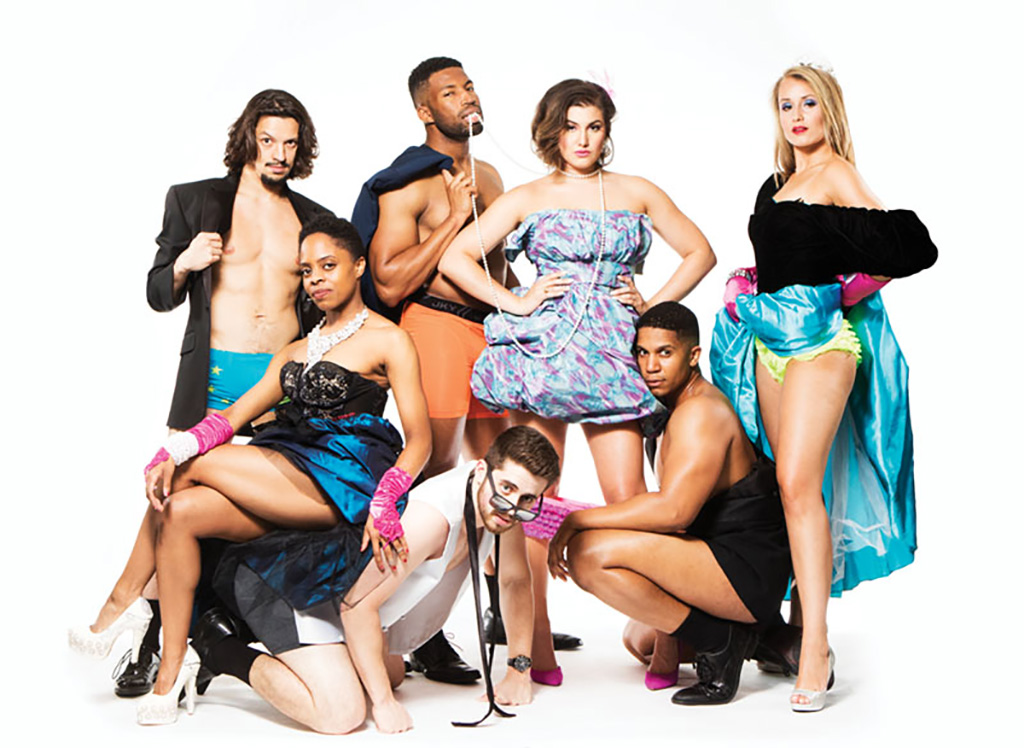 When the late D.C. actress Jane Pesci Townsend found herself in need of costly treatment for cancer, her friends in the D.C. theater scene rallied around her cause.

And with that, the annual Summer Hummer was born.

Now in its sixth year, the “raunchy sort of burlesque show,” presented by Signature Theatre, features 60 area performers putting a risqué spin on both pop songs and showtunes, to raise money for TheatreWashington’s “Taking Care of Our Own” fund.

Naturally, people compare the Summer Hummer to Broadway Bares. But Gardiner, who is co-directing the evening with Signature’s Eric Schaeffer, says it’s “different from Broadway Bares in that it’s not simply a stripshow. It’s more of a raunchy variety show of D.C. stars coming together and letting their hair down and showing their raunchy side.”

This year’s show is built around the theme of prom, specifically one set in a 1980s pop demimonde. “It’s a chance to go back and have a fantasy prom night,” says Gardiner. “The costumes and decorations all have that ’80s prom vibe, but it veers from there…to become a much more diverse, eclectic show.”

The Summer Hummer is a testament to how “very tightknit, very collaborative” the Washington theater community is, says Amy Austin, head of TheatreWashington, which oversees The Helen Hayes Awards. “The best thing about it is the people that [Taking Care of Our Own] helps — artists who, essentially, find themselves without a way to pay for things. “We all know how quickly medical bills can escalate really rapidly. It just provides a sort of instant relief. It can change their life.”

“It’s an incredible fund that provides our community of artists with relief in times of need,” says actress Maria Rizzo. “Medical bills, cancer treatments, handicap equipment. It’s a privilege for me to perform every year for such a giving cause to potentially aid the artists who have been so giving to our community.”

“Actors are incredibly vulnerable, especially those who don’t have the protection of the union,” says actor Jaysen Wright. “I think that when we have the opportunity to support those who need help, we should take it. That goes for Taking Care of Our Own, and for life in general.”

“I was homeless last summer during the same time we did this event,” recalls actress Eben Logan. “During that period of my life, it was the family I’d gained through theatre that took care of me when my natural family was unable to. They housed and clothed and fed me, and I’ll never forget that. This industry is so unpredictable and a lot of times professional artists work full time hours without making a living wage. But also life happens. Fundraisers like this make all the difference in the world.”

Adds fellow actor Ryan Sellers, “The fund saved me, personally, thousands in payments there was no other way I could have fathomed making.”

The fundraiser itself definitely lives up to the hype it generates in the community every year.

“Last year was the first time I had ever been,” says Austin, now in her second full year at the helm of TheatreWashington. “It was so much fun!”

“Even though Eric and I are the ones who direct it,” says Gardiner. “It really is a community effort.” 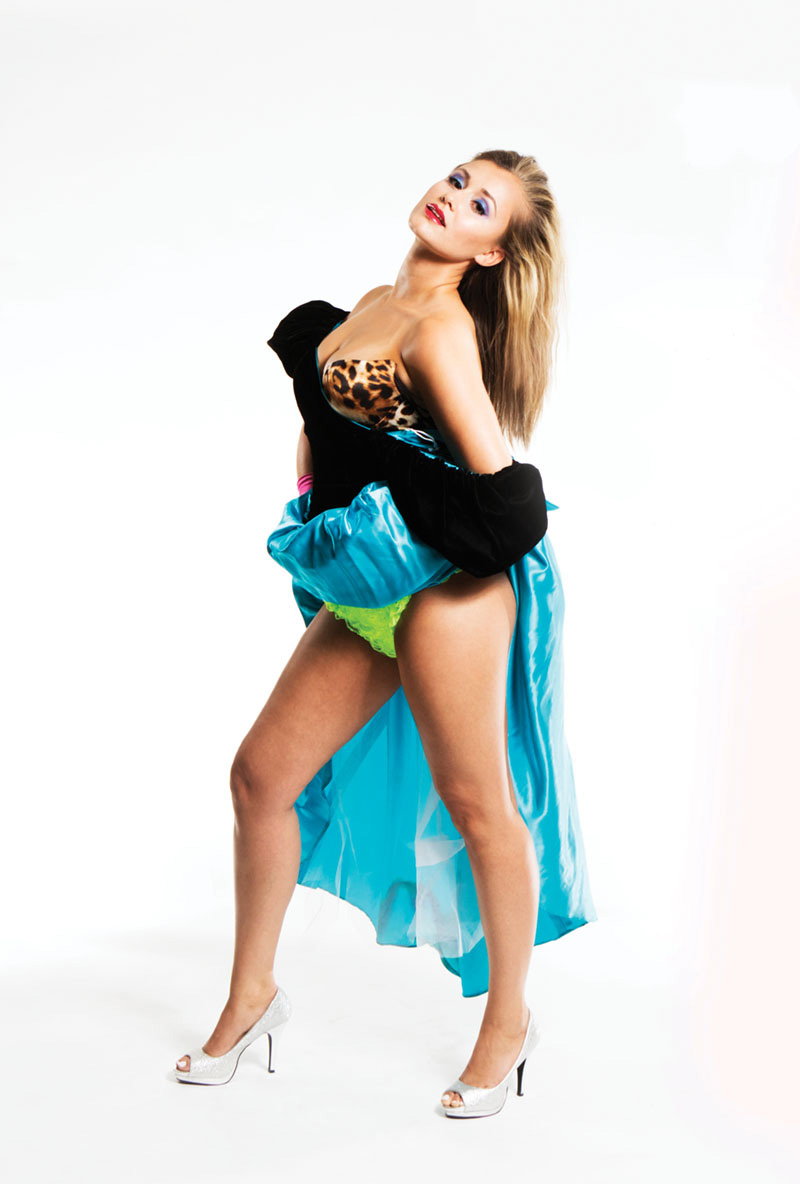 “I love making people laugh, cry, think, and relate. I hope that no matter what character I am playing, good or bad, audiences are able to take something away from it. I would hate to live life and not have made an impact on someone, and to me performing is the most genuine and natural way for me to do that.” 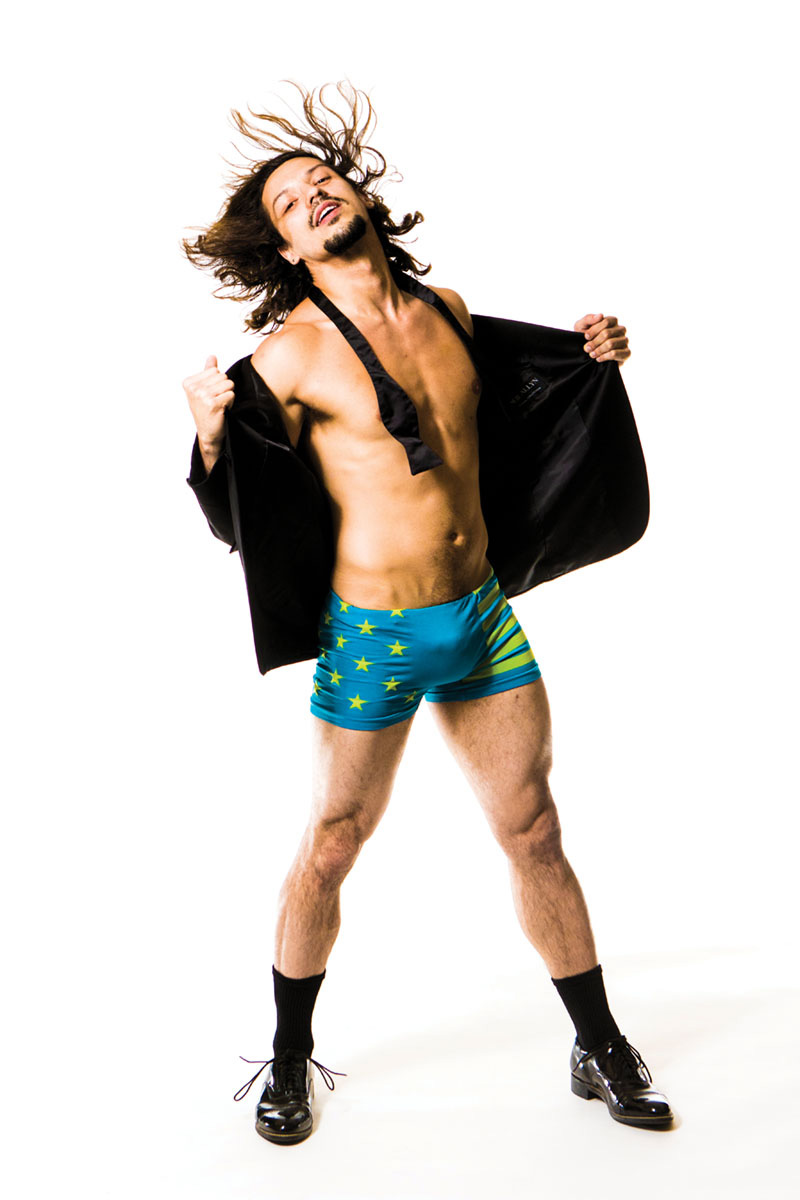 Favorite Playwright: William Shakespeare. “He gave us brilliant language and a strong road map on how to navigate it as an actor.”

“Acting is a job I have that ensures I never have to work. I love knowing I get paid to tell stories, and I’m constantly humbled and in awe of the talent I get to share the stage with.” 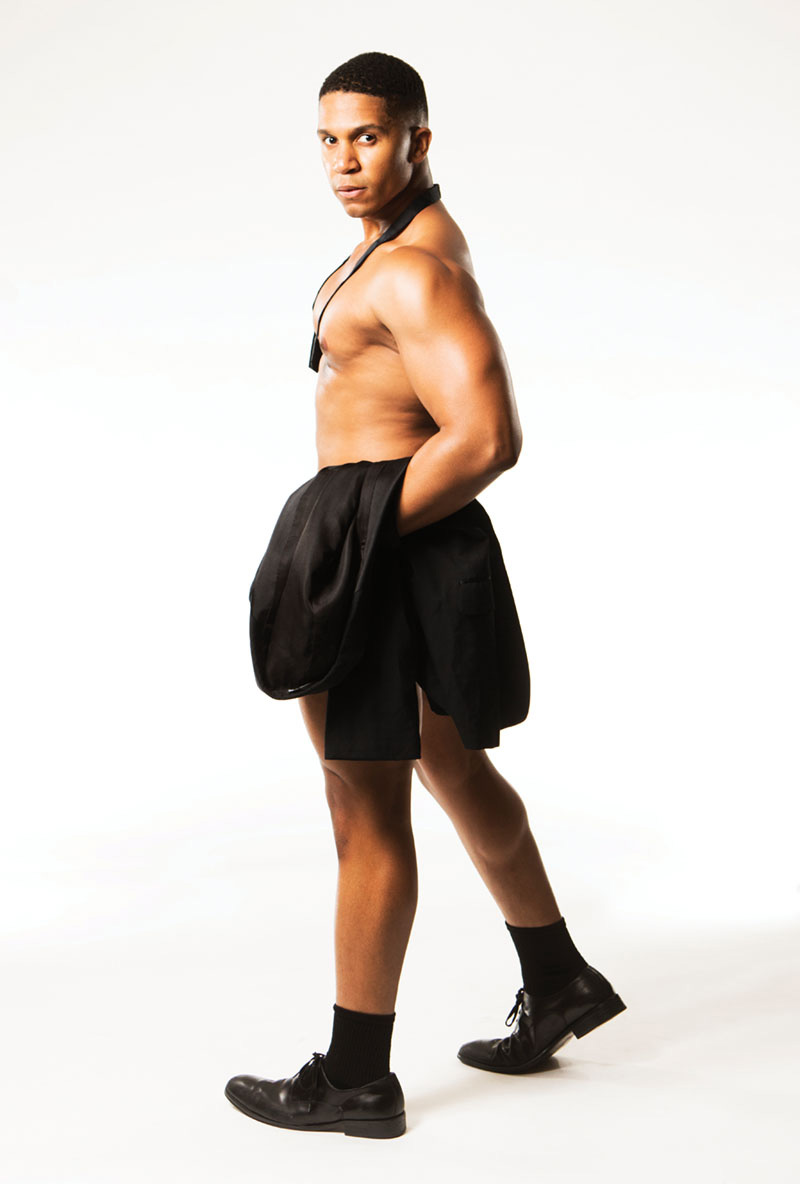 Dream Role: “I just finished a run of Wig Out! at Studio Theatre playing Eric. That was a dream come true. There aren’t many plays that speak to queer people of color out there.”

“Now more than ever there’s a need for art to hold up a mirror to society and examine what’s going on. We need theatre for its social, political, and historical critique, and to help us imagine the world as it should be and see the world for what it is, and to transport us when this world is just too sad to deal with head on.” 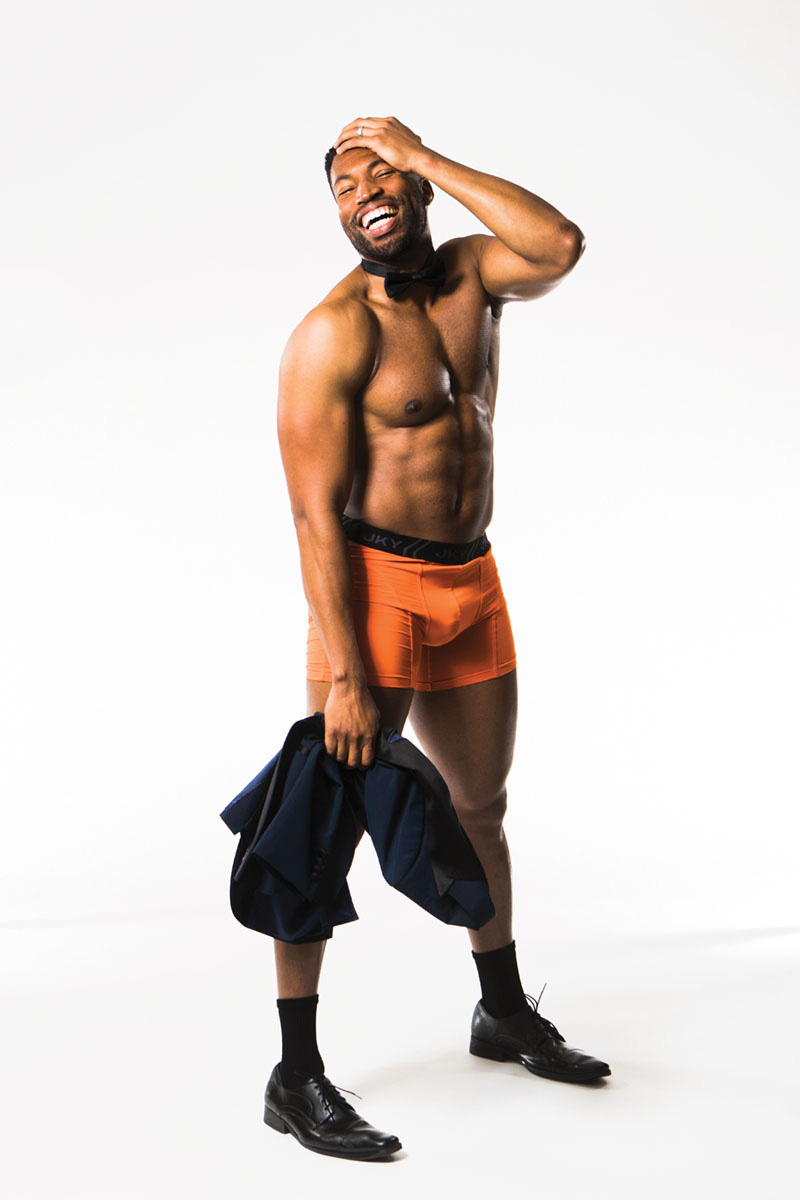 “I love performing. I love for the audience to have a great time. Being on stage allows my soul to fly.” 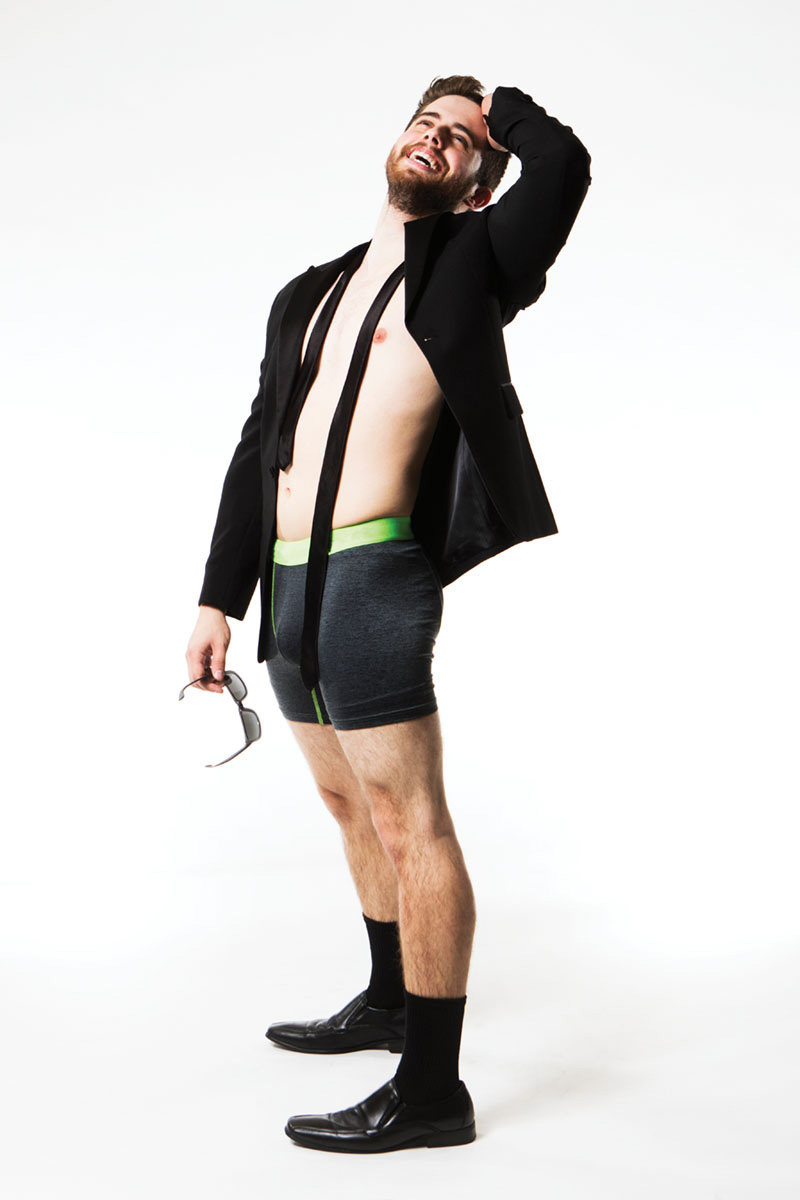 “The D.C. theatre community is special. We’re family. There is an unspoken love and care for each and every performer/theatre professional. We would do anything for each other.” 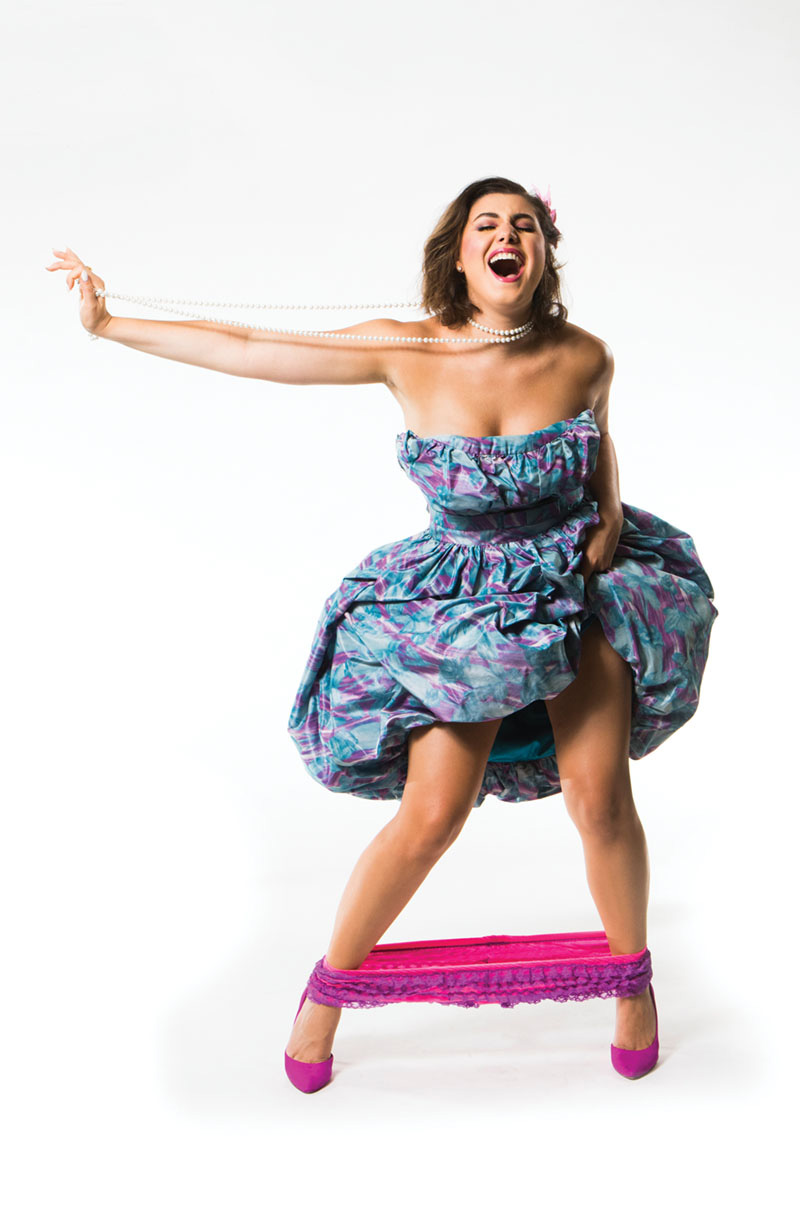 First role: “I was a swing in Hairspray at Toby’s Dinner Theatre covering seven roles. It was a joy getting to perform and serve [dinner] for the audience.”

“I want to play Maggie the Cat, Kate in Shrew, everyone in Nine, Candella in Woman on the Verge, Desiree Armfelt (one day), Baker’s Wife, Charity, Dot, Annie Oakley. Eliza in Pygmalion. I want to do Mystery of Edwin Drood, City of Angels, a Christopher Durang play, Sondheim’s Company. I want to be Loretta in a play based on the movie Moonstruck. *snaps out of it*.” 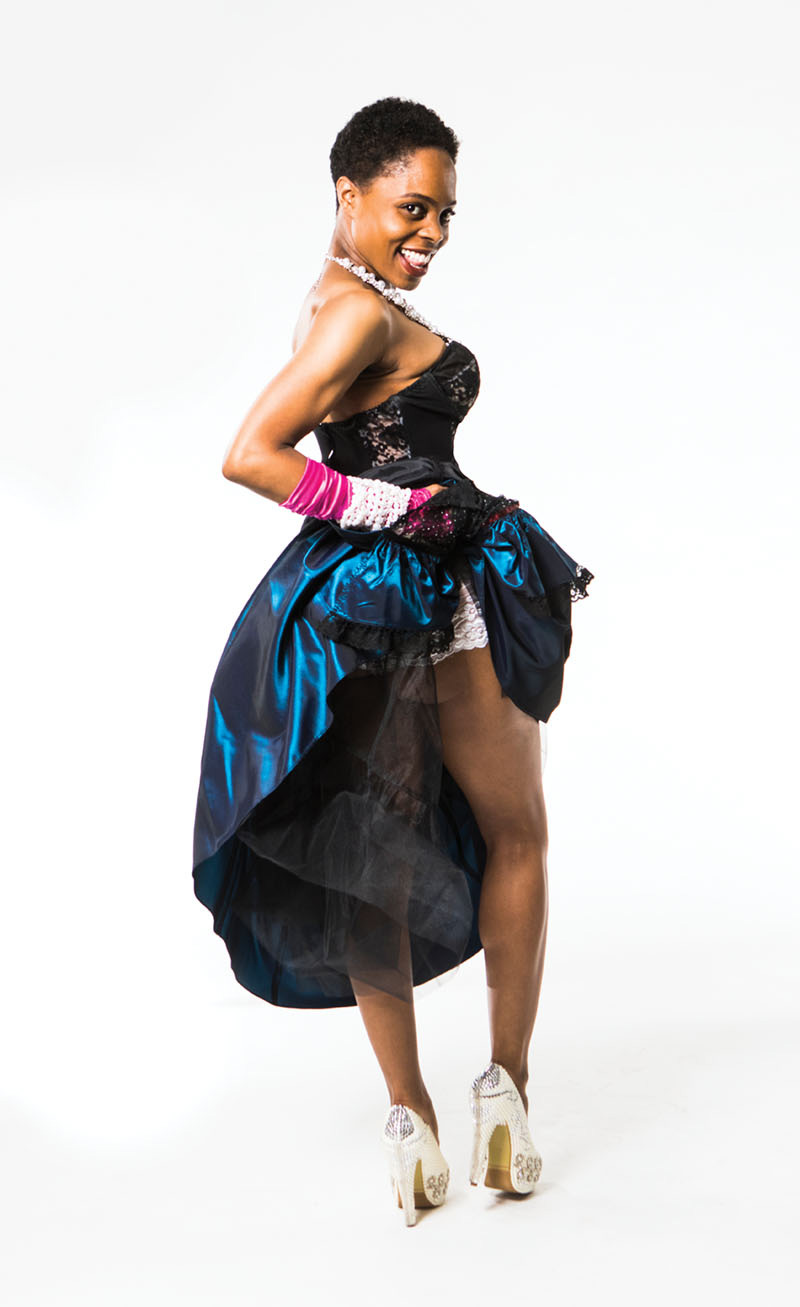 Dream Role: I will be the first woman Burr in Hamilton on a professional theatre stage. I’m claiming it in word and action until I can make it happen!

“I went to three proms at a private Christian school that didn’t believe in dancing. They put on music, of course, but it wasn’t til my senior year that we could dance.”