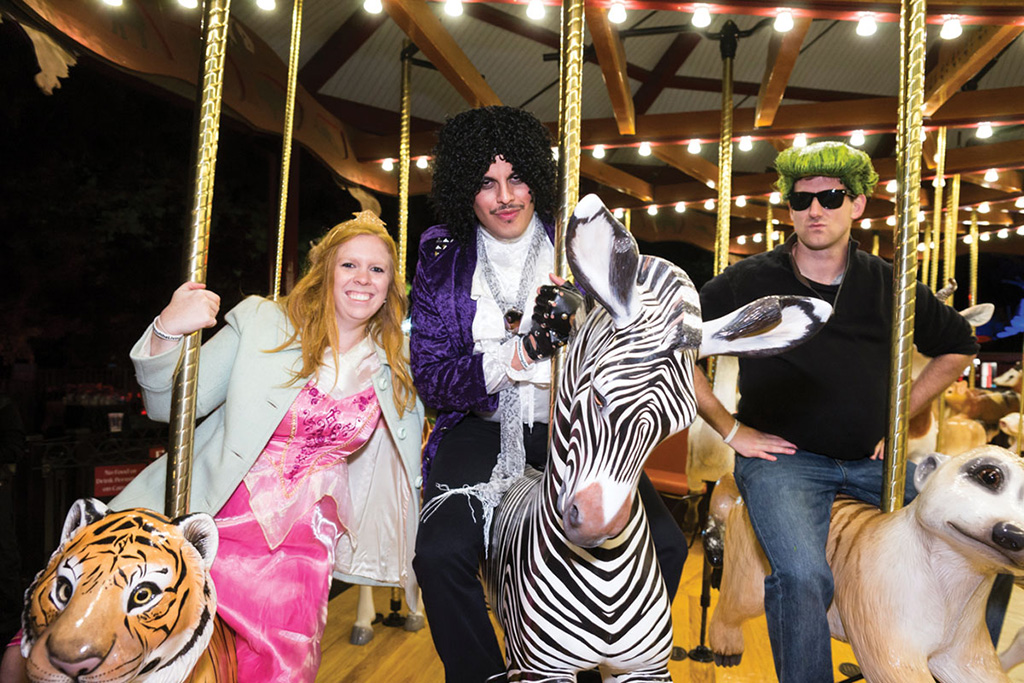 Night of the Living Zoo

NIGHT OF THE LIVING ZOO

Friends of the National Zoo presents an adults-only celebration of Halloween, featuring performance artists, particularly those working in the odd and eerie realms, a costume contest, a DJ dance party, craft beer, and food truck fare. Friday, Oct. 27, from 6:30 to 10 p.m. National Zoo, 3001 Connecticut Ave. NW. General admission is $90 for Night of the Living Zoo. Call 202-633-4800 or visit nationalzoo.si.edu. 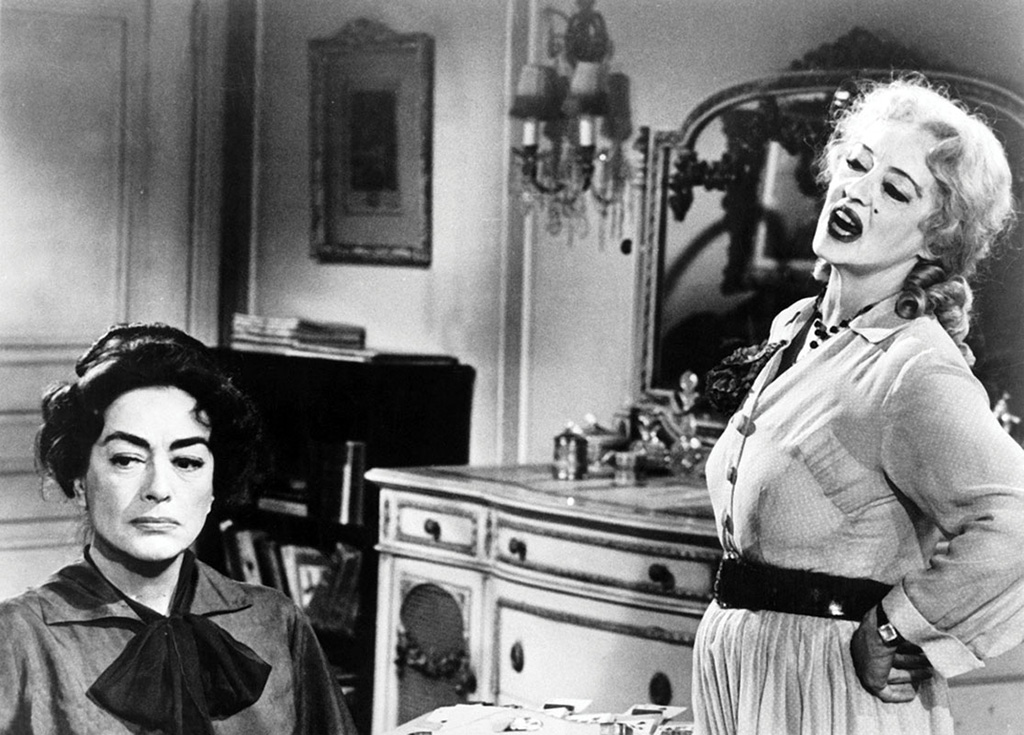 What Ever Happened to Baby Jane — Courtesy of Warner Brothers

WHAT EVER HAPPENED TO BABY JANE?

Capital Classics, a new hump-day series at Landmark’s recently refurbished West End Cinema, concludes its fall season with the 1962 camp classic that is once again all the rage thanks to Ryan Murphy’s recent Feud FX series. Robert Aldrich’s shocker is still every bit as captivating today in its tale of a former child star (a marvelously unhinged Bette Davis) who torments her crippled sister and ex-movie queen (Joan Crawford). And if you liked Feud but haven’t seen Baby Jane on a big screen, here’s your chance. Happy Hour-priced beer and wine from 4 to 6:30 p.m. Wednesday, Nov. 1, at 1:30, 4:30, and 7:30 p.m. Landmark’s West End Cinema, 2301 M St. NW. Tickets are $12.50. Call 202-534-1907 or visit landmarktheatres.com. 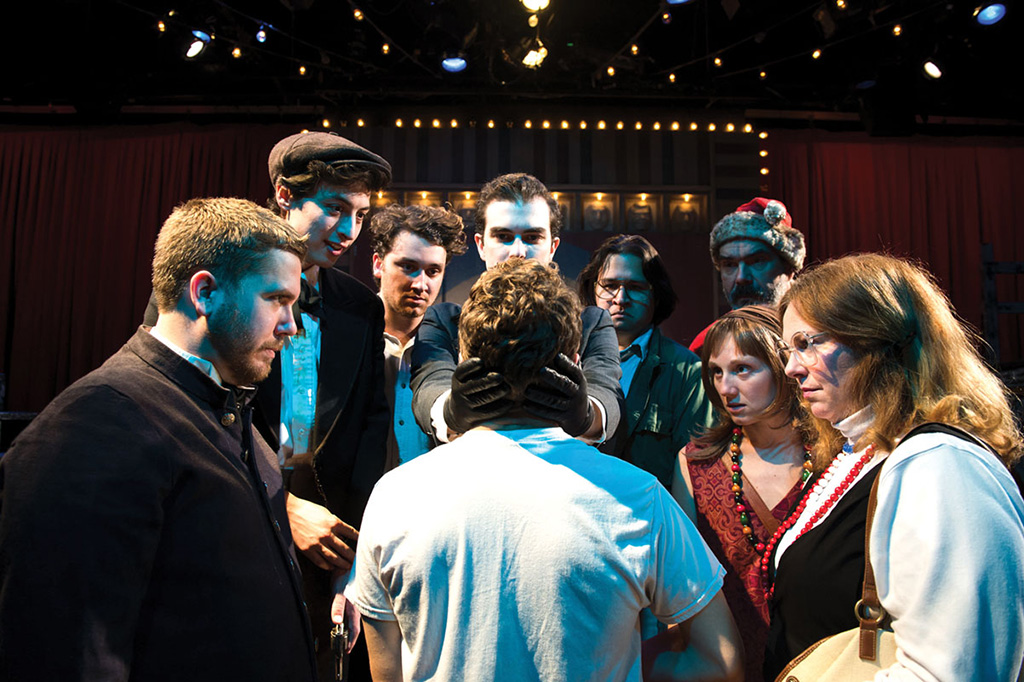 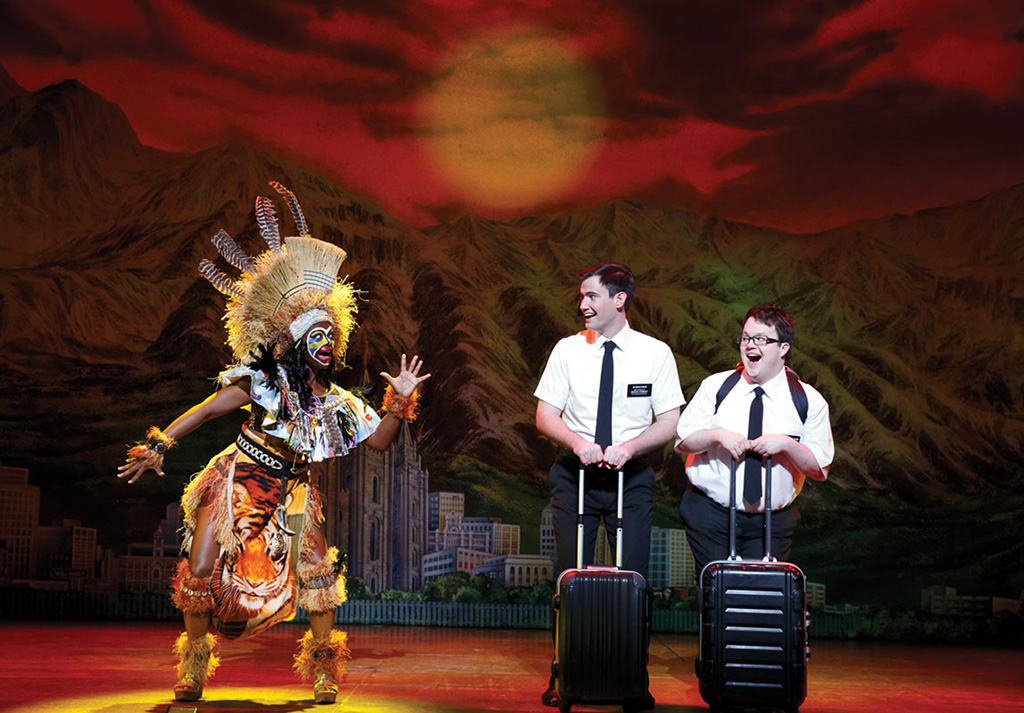 THE BOOK OF MORMON

Written by South Park‘s Trey Parker and Matt Stone, the riotously funny, audacious musical, which won a whopping nine Tony Awards, is both cutting edge in shocking substance yet traditional in style. The Book of Mormon may weave in unexpected and provocative plot twists and scenes as well as convey extremely modern sensibilities about life, culture and organized religion. Yet it still hews to the standard musical mold, from repeated musical lines and lyrics, to boisterous sing-along group anthems, to sharp group choreography, including a tap number. To Nov. 19. Kennedy Center Opera House. Tickets are $59 to $250. Call 202-467-4600 or visit kennedy-center.org. 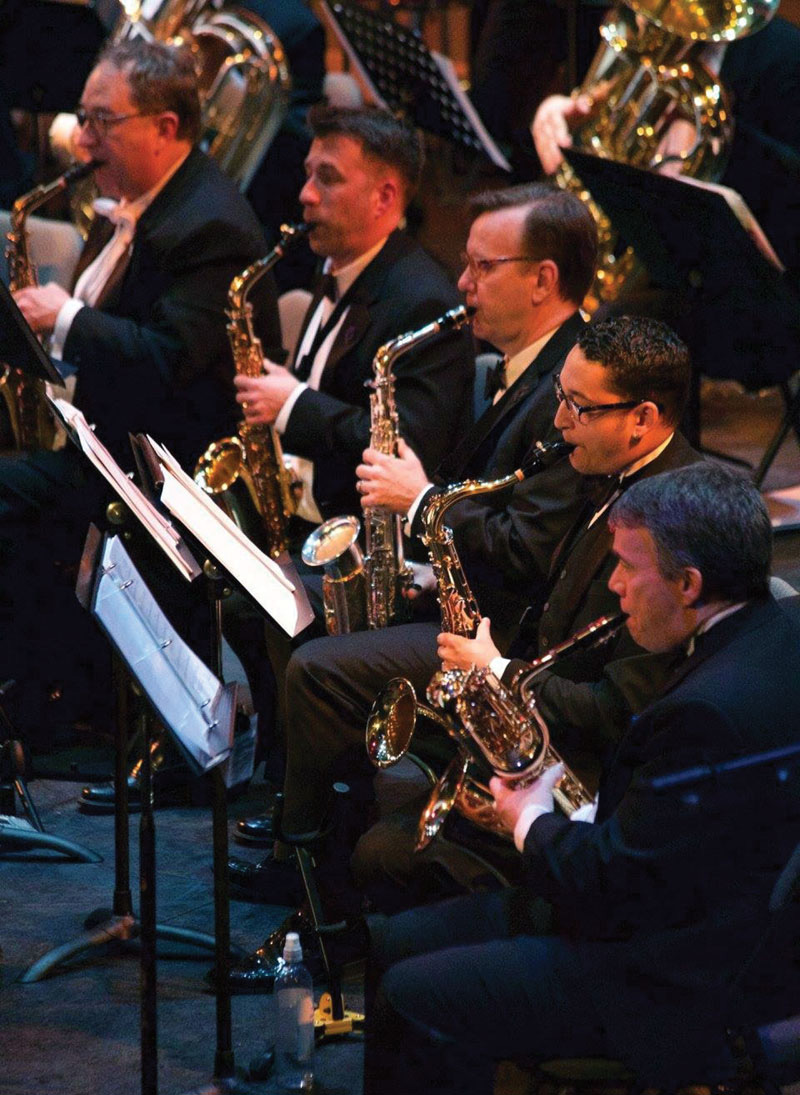 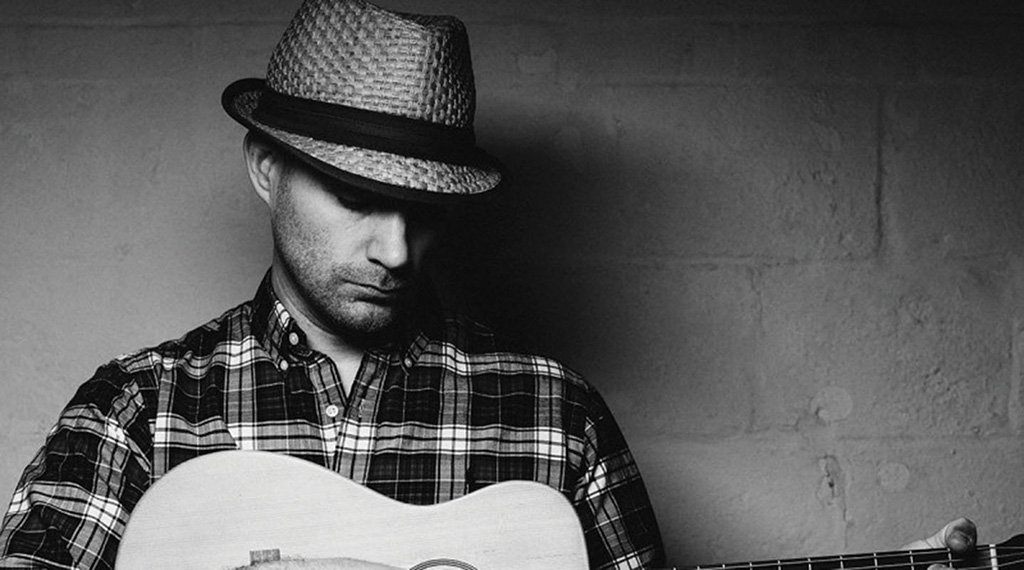 Justin Tarwick: We Are the Nine