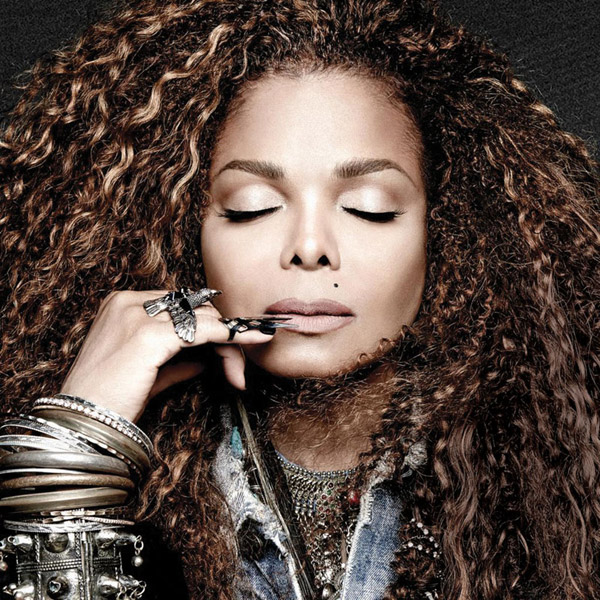 Janet Jackson called on her army of singers, dancers, and especially her fans on Thursday night to retake the downtown stadium that she has made her D.C. proving ground since it first opened two decades ago as the MCI Center.

The 51-year-old entertainer put on the kind of modern-day stadium show at Capital One Arena that she helped pioneer. Jackson’s State of the World Tour concert was packed with hits that were energetically choreographed and performed — albeit via a mix of live and lip-synced lead vocals. And they were enthusiastically received by an audience that had waited nearly two years for this particular show — delayed due to her pregnancy last year — and nearly a decade since her last large-scale stadium spectacle.

Bucking tradition, Jackson saved all but two singles from her newest set, 2015’s Unbreakable, for the encore, leaving the bulk of her concert a medley of songs from her back catalog. Jackson referenced her influential 1989 album Rhythm Nation 1814 as much as anything else, relaying that power-pop set’s timeless social messages about the need for love, unity and harmony in a troubled world. Rhythm Nation served as the concert’s frame, starting with “The Knowledge” and “State of the World,” and ending with its rousing title track, performed with the trademark quasi-military moves.

Despite its focus on past material, there was nothing stale or outdated about Thursday night’s show, which incorporated imagery and messaging about today’s hottest social issues, from racial bigotry and violence to sexual harassment and abuse. Two of the concert’s most potent numbers were drawn from Jackson’s 1997 masterpiece The Velvet Rope, including the blistering, rarely performed “What About.” After her dancers reenacted scenes of domestic abuse, Jackson ended the combustible song in tears, noting, “This is me.”

That came after one of her best and biggest hits, “Together Again.” The incredibly moving song, principally a tribute to those lost to AIDS, has taken on new meaning of late for the singer. “I miss you Michael,” Jackson interjected toward the end of the song, which she also indirectly dedicated to her thousands of fans in the packed arena, thanking them by repeatedly tossing loud air-kisses into the air.

For all the trouble in the world and in her own personal life, Jackson appeared to be as happy to be back on stage as the crowd was to see her again.

Read: Our review of Lady Gaga at Capital One Arena.[