Complaints about "pornography" from the government prompted the removal 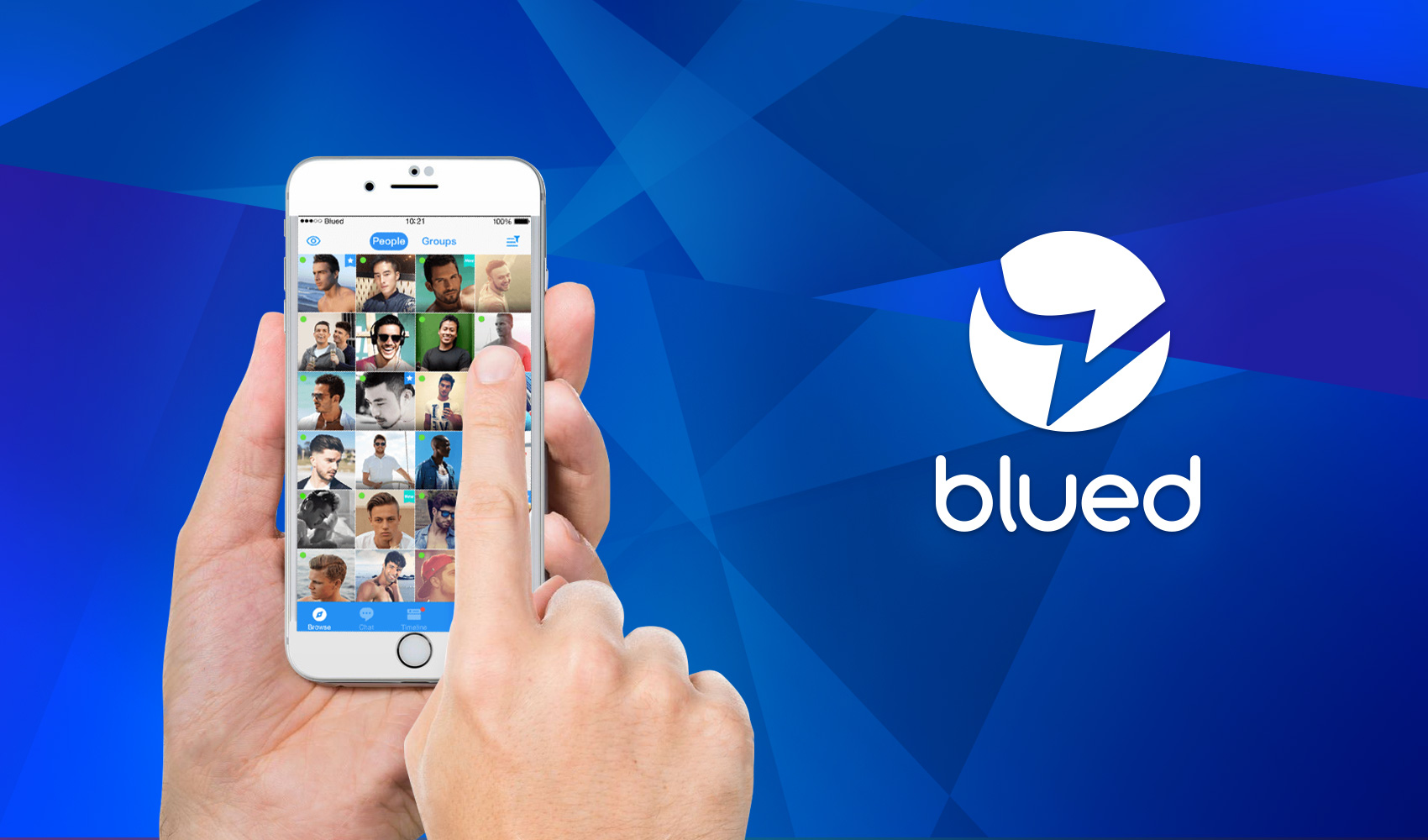 Google has bowed to the Indonesian government and removed one of the world’s largest gay dating apps from its Android app store in the country.

To crackdown on LGBTQ practices, officials demanded Google remove 73 LGBTQ-related apps from the Play Store, including the gay dating app Blued, and for Indonesian citizens to shun apps that go against societal norms in the largest Muslim-majority nation, the AFP reports.

Communications ministry spokesman Noor Iza confirmed Wednesday that Blued is no longer available on the Play Store in Indonesia.

Google declined to say whether it would remove the other LGBTQ apps that the government had requested. In comparison, Blued is still currently available on Apple’s App Store in the country.

While homosexuality and gay sex are legal in all but one Indonesian province, it is widely dismissed and public displays of affection are nonexistent.

Last weekend, police cut the hair of a group of transgender women and made them wear male clothes, outraging LGBTQ rights groups.

Anti-LGBTQ statements have been made recently by government officials, and Indonesia’s parliament is reported to be debating a criminal code amendment that would make same-sex relationships and sex illegal.

Respected pollster Saiful Mujani Research and Consulting found that, out of 1,220 Indonesian respondents, 87.6 percent “felt threatened” by LGBTQ people and felt that Islam does not allow same-sex relationships.