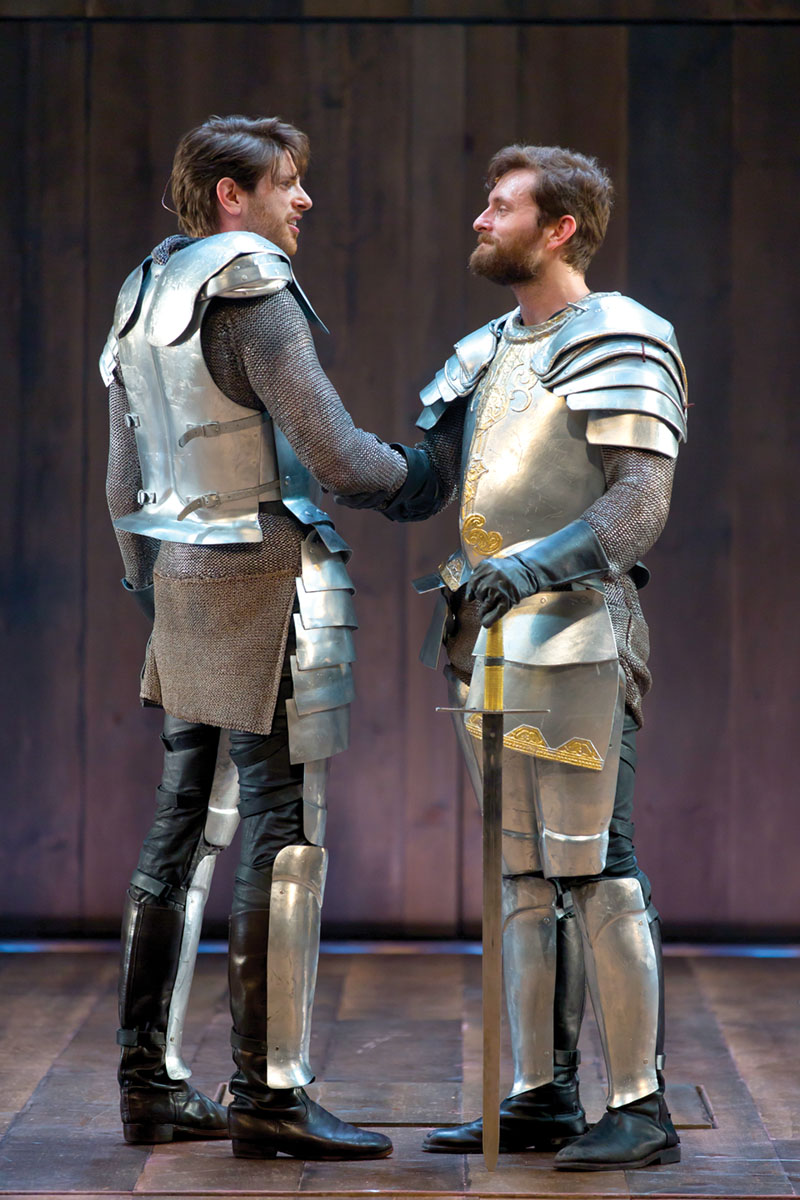 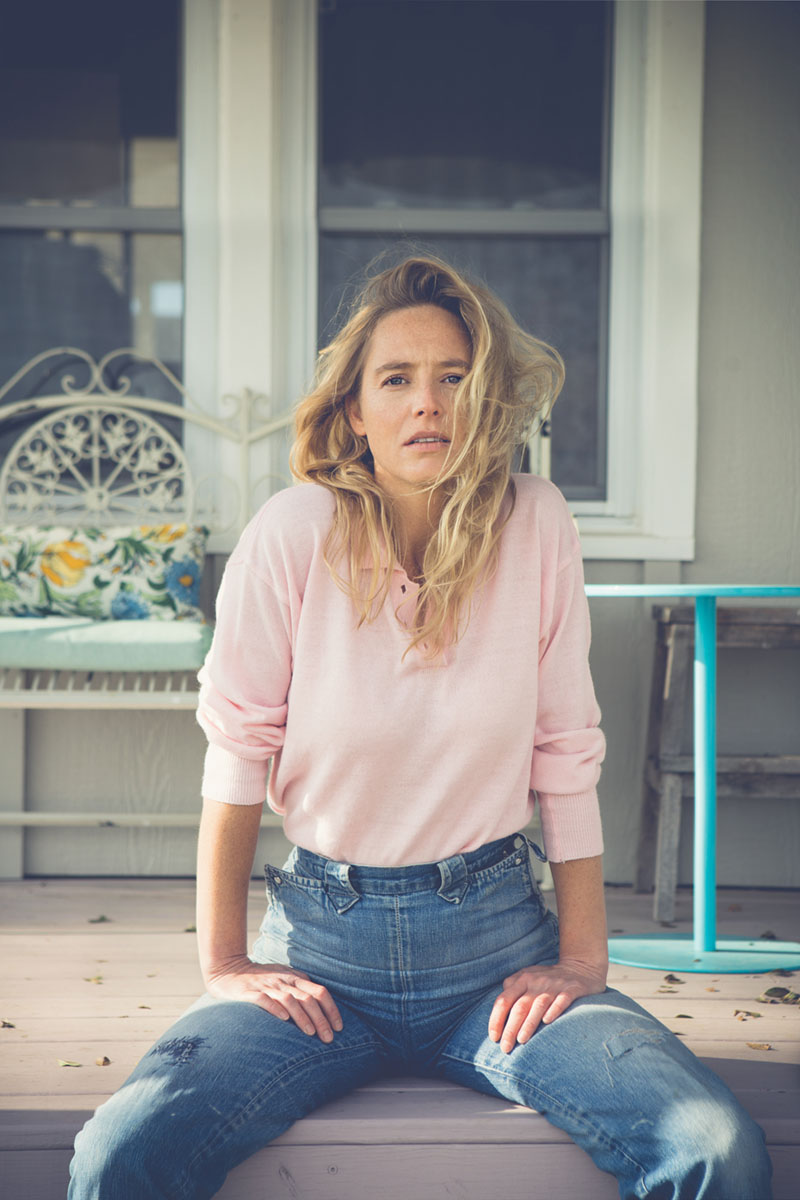 Singer-songwriter Lissie Maurus lives in Iowa, but got her start on the Los Angeles coffeehouse circuit before opening for the likes of Lenny Kravitz and Ray LaMontagne and appearing at the Lilith Fair. Although she doesn’t channel Stevie Nicks quite as blatantly on Castles as she did on 2016’s My Wild West, Lisie’s new fourth studio album is every bit as steeped in the dramatic and folky rock/pop style of her idol, with the biting “Love Blows” and the power ballad “Meet Me In The Mystery” particular standouts. Saturday, May 26. Doors at 8 p.m. 9:30 Club, 815 V St. NW. Tickets are $25. Call 202-265-0930 or visit 930.com. 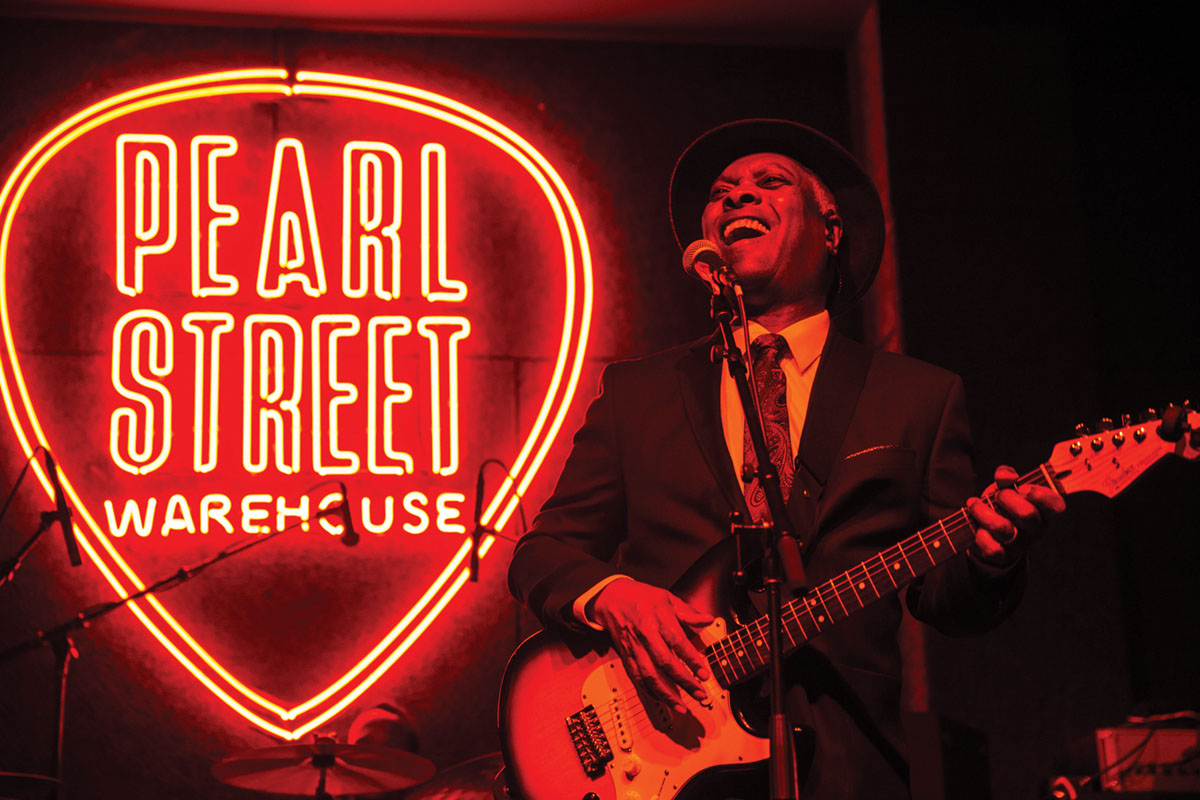 The first to perform when the Pearl Street Warehouse opened back in October, the Grammy-winning soul pioneer and producer returns to the DC Wharf’s hip, intimate venue. Jones tours in support of his current album Sound The Alarm, featuring collaborations with Mayer Hawthorne, Anthony Hamilton, Estelle, and Gary Clark Jr. But he’ll also play from his vast repertoire, including hits with the legendary Stax Records band Booker T & The MG’s, as well as other more recent tunes with the Drive By Truckers and the Roots. The sax-driven jazz/funk machine the Ron Holloway Trio opens. Friday, June 1. Doors at 7 p.m. 33 Pearl St. SW. Tickets are $50 to $75. Call 202-380-9620 or visit pearlstreetwarehouse.com. 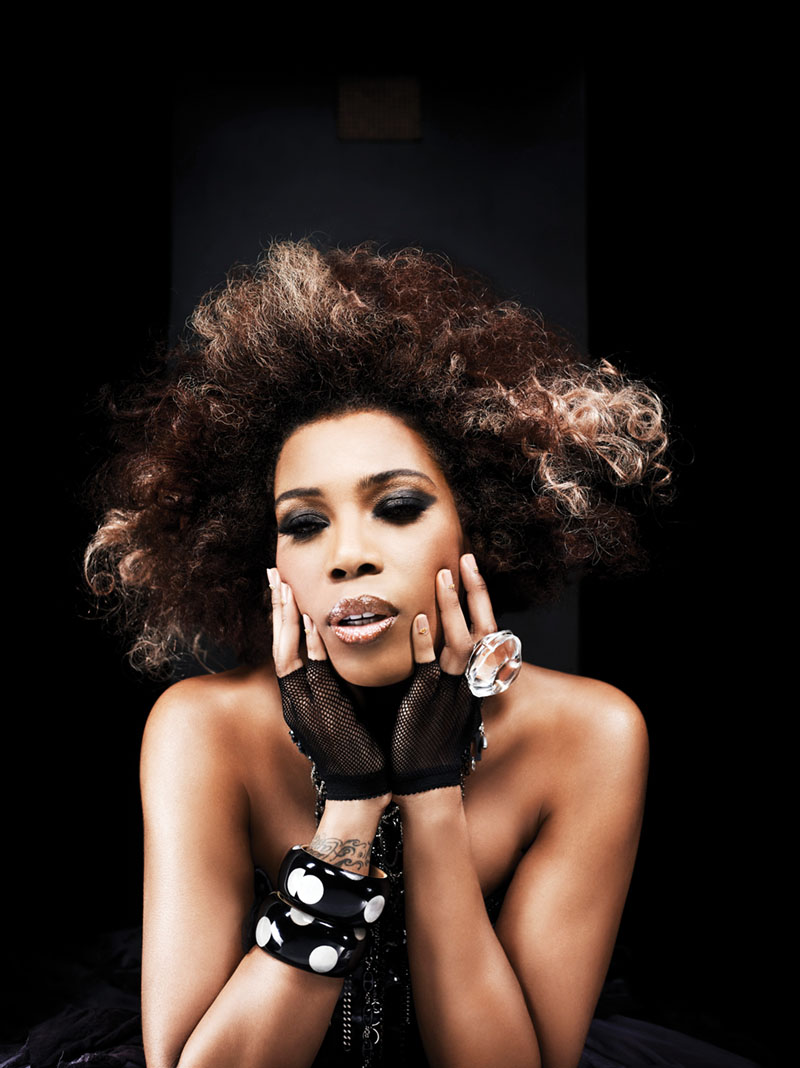 Nearly 20 years since “I Try,” Gray is still recording and performing her signature blend of R&B, pop, funk, and jazz. She stops in the D.C. area over Black Pride Weekend for two shows with a full band, offering a sneak peek at Ruby, her 10th full-length album due this fall. Gray says Ruby is “gritty and grimy and dirty,” and follows up on her jazz covers set Stripped. Friday, May 25, and Saturday, May 26, at 8 p.m. Bethesda Blues & Jazz Supper Club, 7719 Wisconsin Ave. Tickets are $65 to $78, plus $10 minimum purchase per person. Call 240-330-4500 or visit bethesdabluesjazz.com. 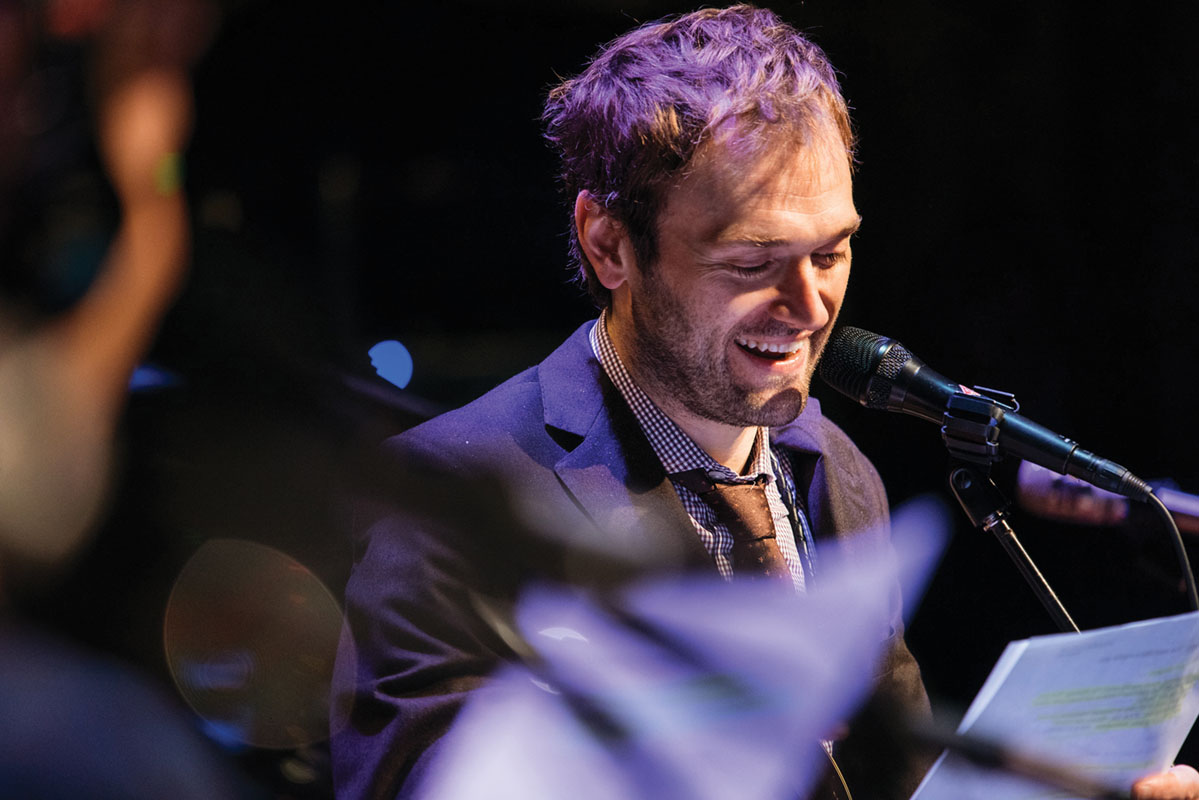 Chris Thile replaced the retiring Garrison Keillor as host in the fall of 2016, and then last December, the progressive bluegrass musician (a member of Nickel Creek and Punch Brothers) changed the name of the popular public radio variety show known for decades as Prairie Home Companion. The show definitely has a more youthful energy to it under the 37-year-old Thile, but otherwise it’s still as folksy and familiar as ever — and Thile has also continued the tradition of taping the Memorial Day weekend episode from the Filene Center stage at Wolf Trap. This year’s star attraction is country music’s brightest young female star, the 29-year-old LGBTQ ally Kacey Musgraves, with additional music from Americana singer/mandolin player Sarah Jarosz, plus jokes from comedian Sheng Wang (NBC’s Last Comic Standing). Saturday, May 26, at 5:45 p.m. 1645 Trap Rd., Vienna. Tickets are $45 to $125, or $30 for the lawn. Call 703-255-1900 or visit wolftrap.org. 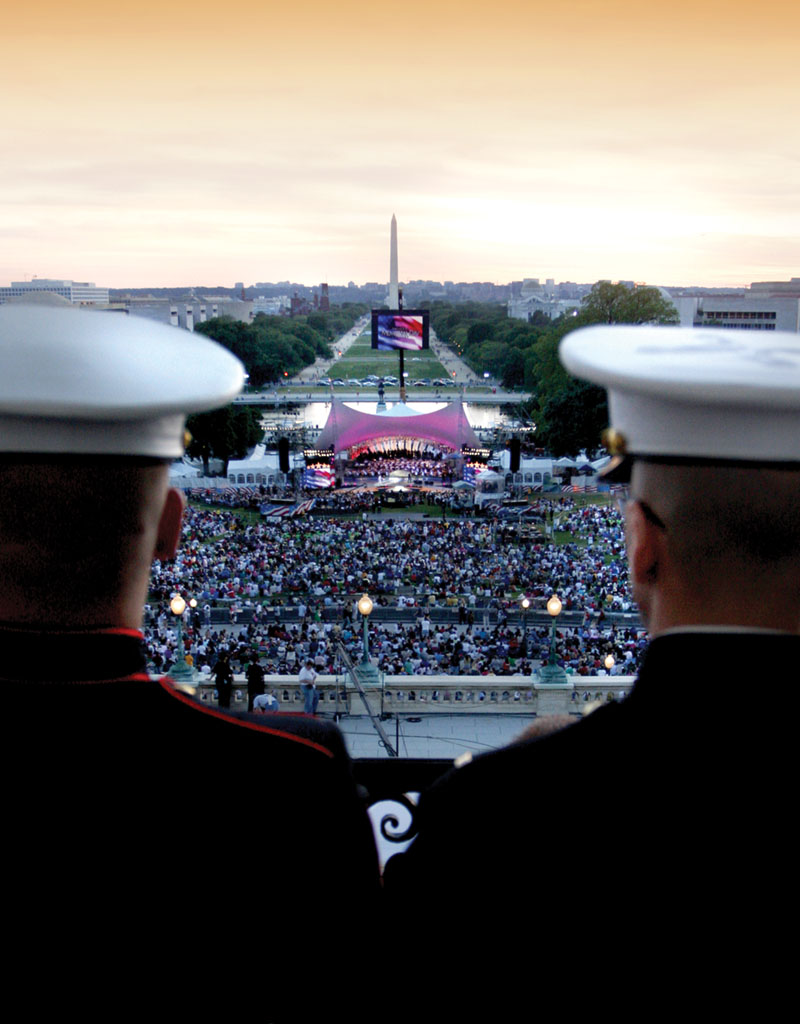 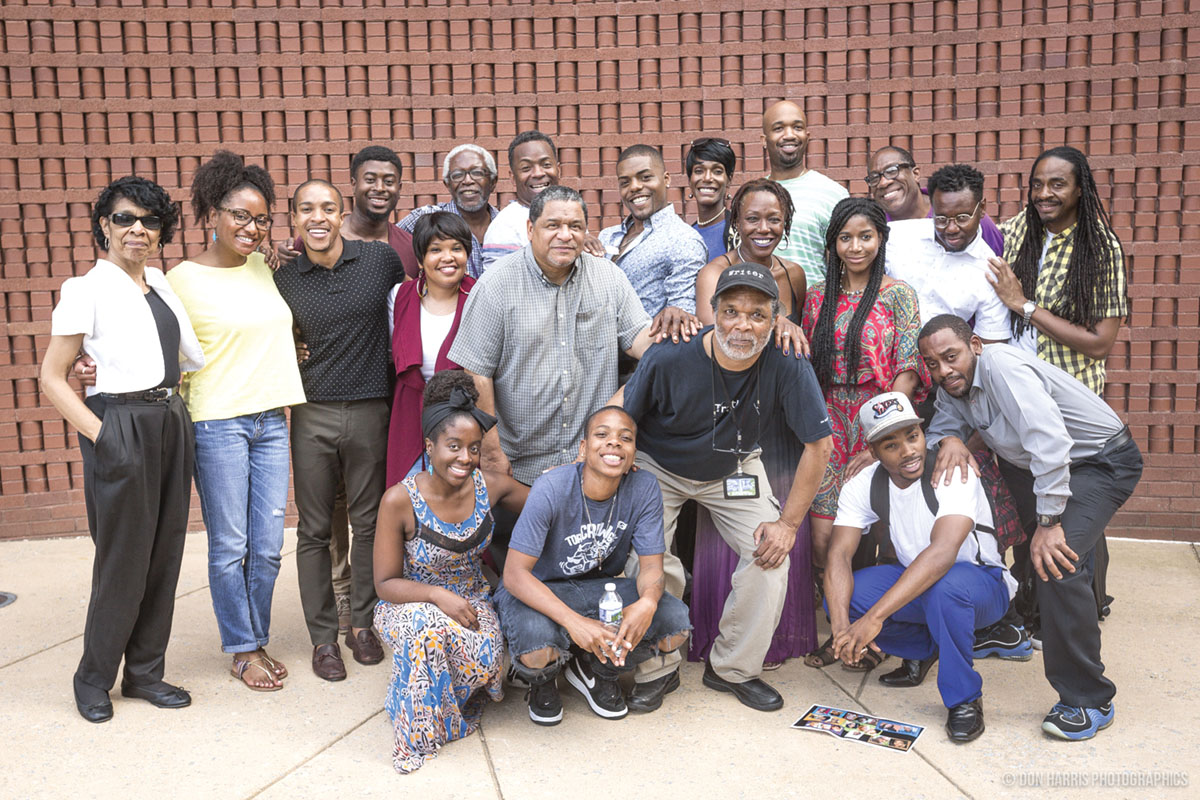 The African-American Collective Theater (ACT) returns with the latest in its ongoing series of LGBTQ Theater Showcases presented to commemorate DC Black Pride, 26 years after launching during the weekend celebration. This year the company offers a pair of “Reader’s Theater”-style performances, with two different programs of short plays on Sunday, May 27, at 4 and 8 p.m. First Congregational United Church of Christ, 945 G St. NW. Call 202-628-4317 or visit a-act.org. 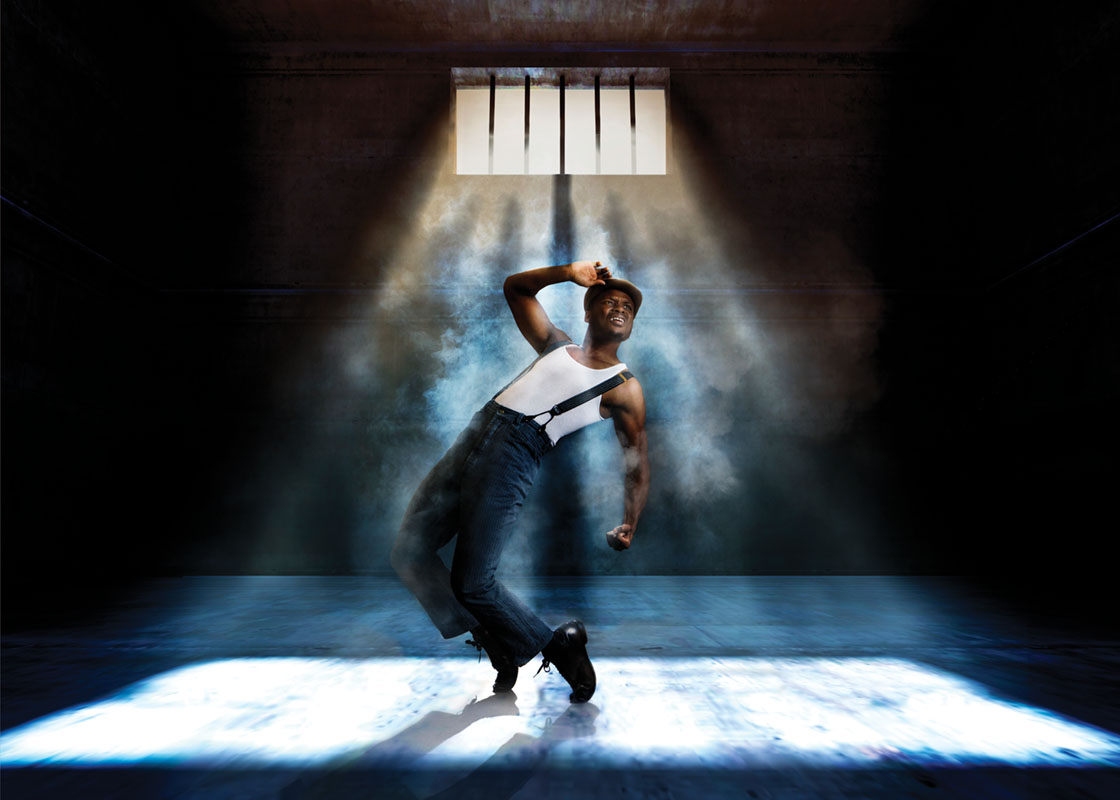 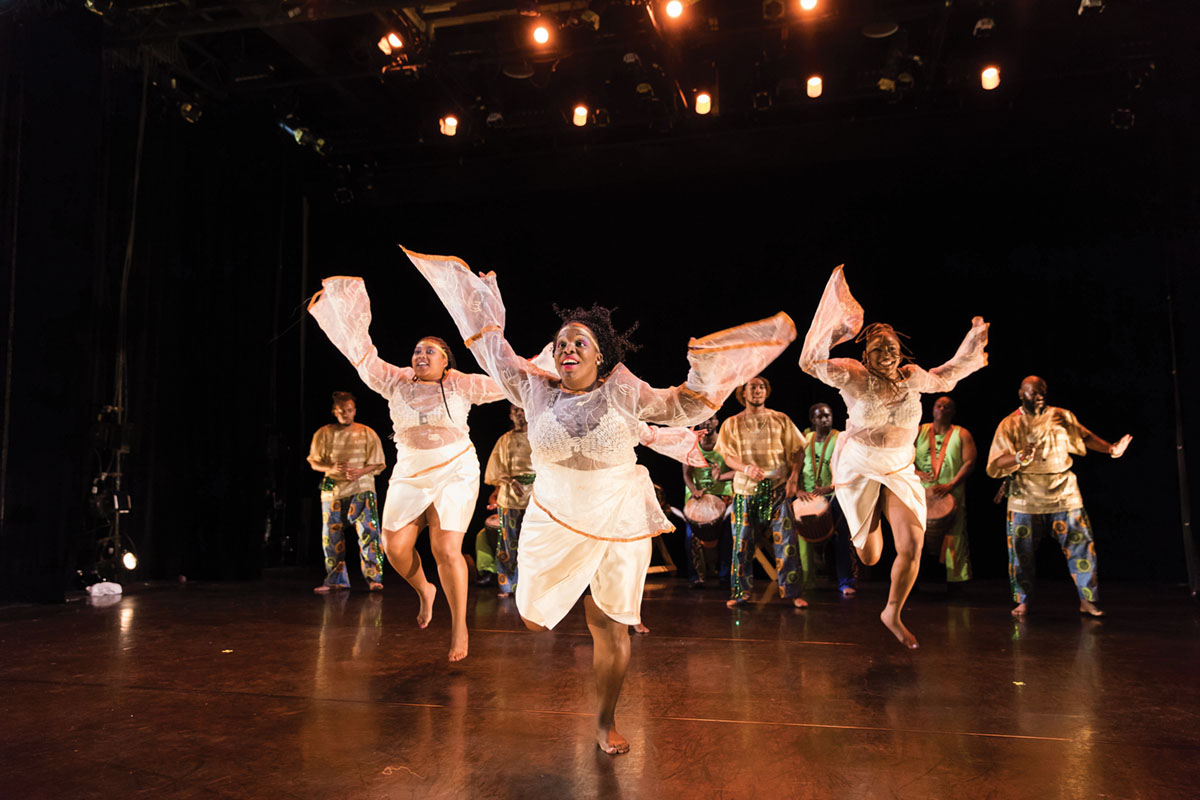 Dance Place hosts this annual celebration paying tribute to the vibrancy of African heritage through dance, music, visual arts, food, clothing and crafts. The core of the event is an African Marketplace, where vendors sell food and wares on the street in front of the venue and local dance groups offer performances inside and out. Participants include Urban Virtuosos, Soul in Motion Players, Coyaba Dance Theater, KanKouran West African Dance Company, Sankofa Dance Theater, Ezibu Muntu African Dance and Cultural Foundation, South Africa’s Usuthu Arts Production, Farafina Kan, African Heritage Dancers & Drummers, and New York’s Bambara Drum and Dance Ensemble. DanceAfrica also features a series of Master Classes launching with KanKouran on Tuesday, May 29, at 6:30 p.m. Performances are Friday, June 1, at 8 p.m., and all afternoon Saturday, June 2, and Sunday, June 3. 3225 8th St. NE. Tickets for stage performances are $25 in advance or $30 at the door, and $16 for Master Classes. Call 202-269-1600 or visit danceplace.org. 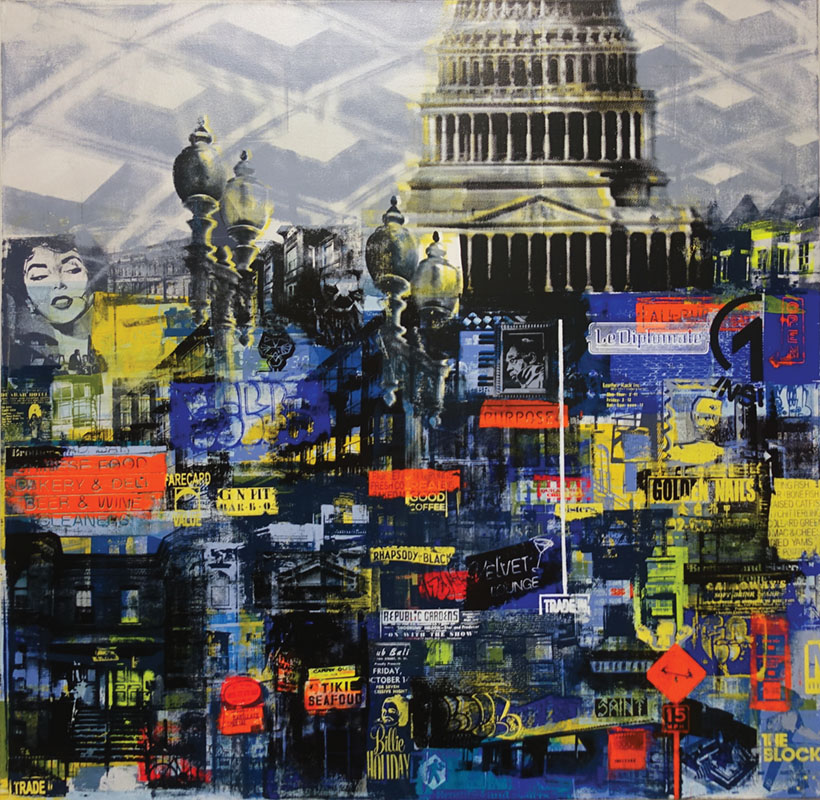 For his first solo exhibition at Long View Gallery, the gay mixed-media artist has incorporated iconography from the Metro system into his signature graffiti-inspired, hand-pulled silkscreen prints, comprised of hundreds of layered portraits of D.C. landmarks and streetscapes. Some pieces take the shape of the now obsolete Metro fare card, with the familiar magnetic stripe running the length of the ride side of the artwork. Others, focused on prominent D.C. establishments including the Black Cat and Dacha Beer Garden, are backdropped by the iconic, coffered architecture of Metro stations. And then there are the images of Metro cars in motion running through the middle of many of his artworks, nodding to the speed at which the city is changing. Opening Reception is Thursday, May 31, from 6:30 to 8 p.m. On display through July 1. Long View Gallery, 1234 9th St. NW. Call 202-232-4788 or visit longviewgallery.com.