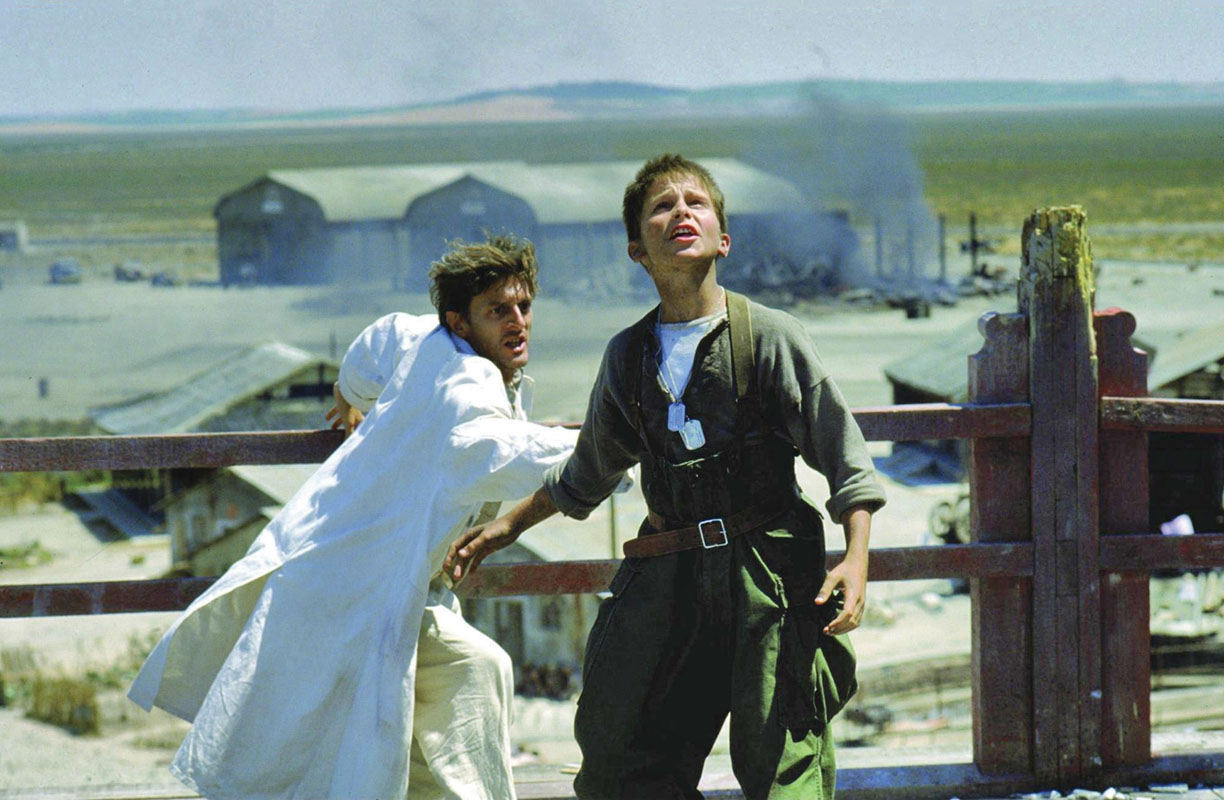 Empire of the Sun

EMPIRE OF THE SUN

Christian Bale plays a pampered English brat who matures into an inspiring man of the world in Steven Spielberg’s visually stunning heroic epic, based on J.G. Ballard’s autobiographical novel and adapted by Tom Stoppard. Set in Shanghai before and during the Second Sino-Japanese War and World War II, Empire of the Sun also featured John Malkovich, Miranda Richardson, and Leslie Phillips. Released 30 years ago this year. Part of the Capital Classics series at Landmark’s West End Cinema. Wednesday, June 6, at 1:30, 4:30, and 7:30 p.m., 2301 M St. NW. Happy hour from 4 to 6:30 p.m. Tickets are $10 to $12.50. Call 202-534-1907 or visit landmarktheatres.com. 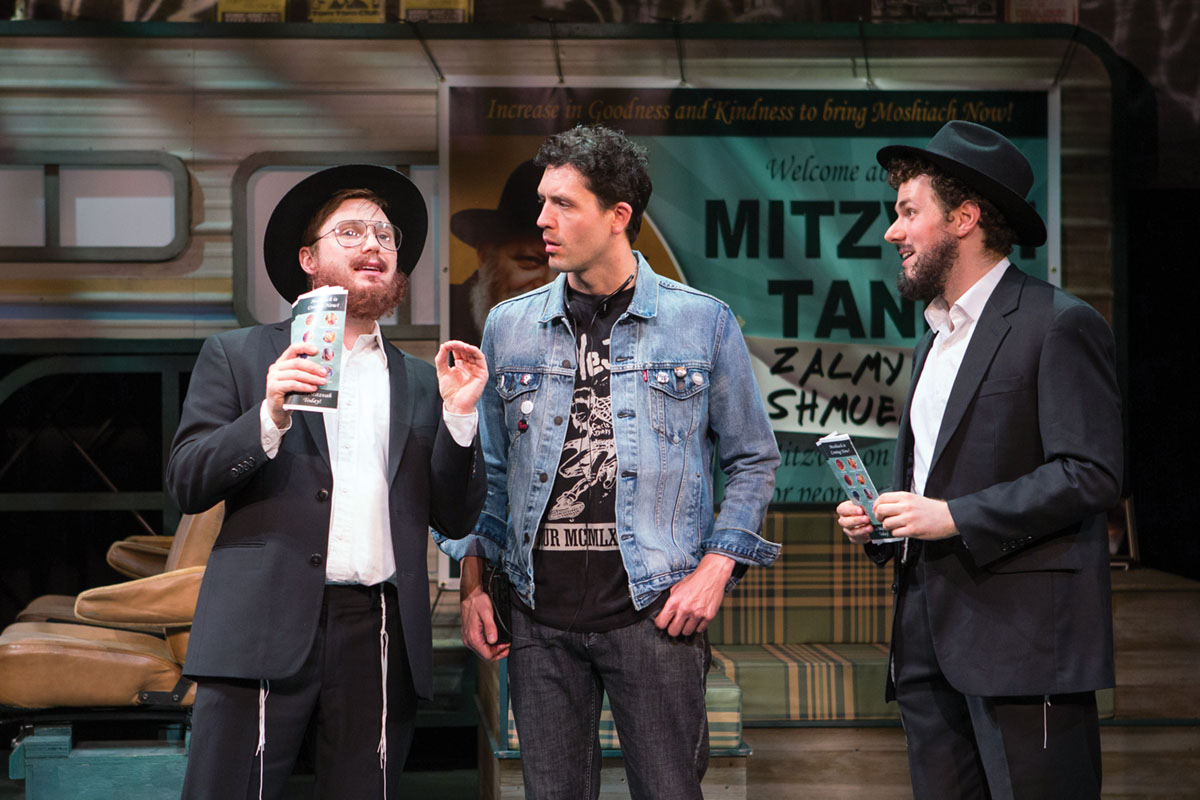 Check for discount tickets to Trayf 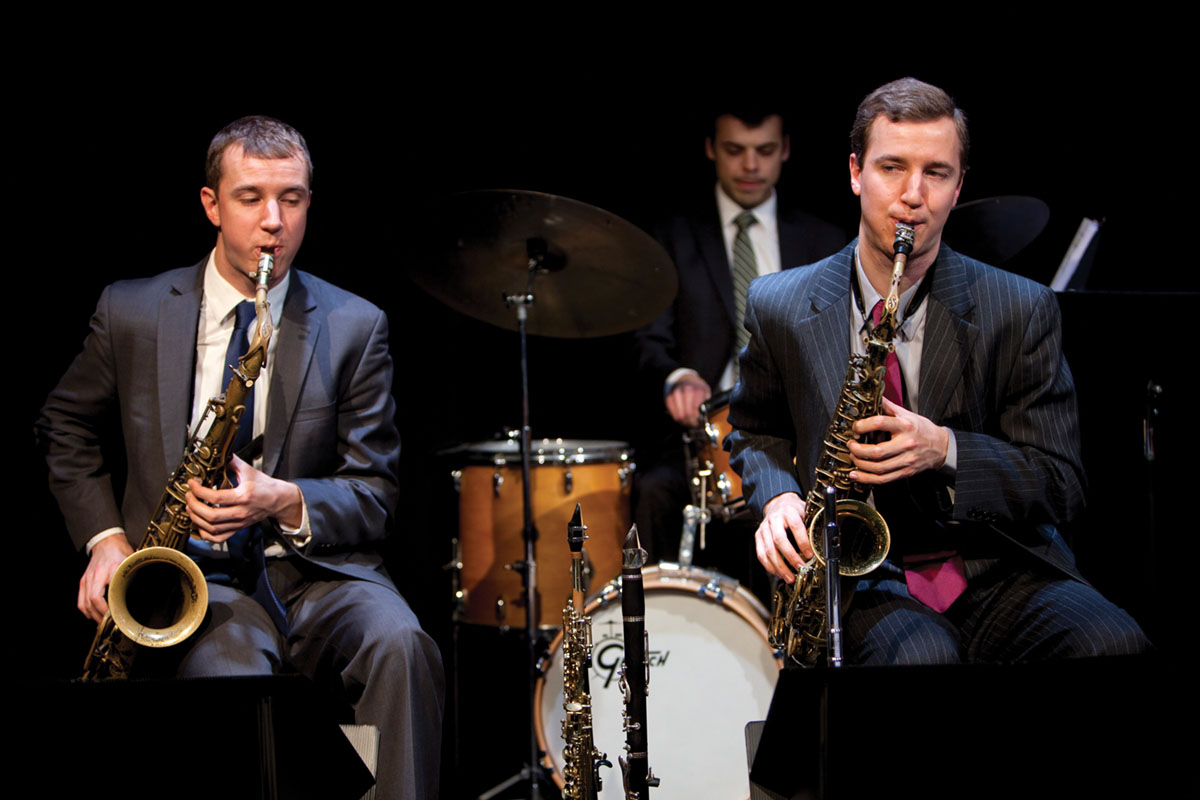 BROADWAY AND THE AMERICAN SONGBOOK 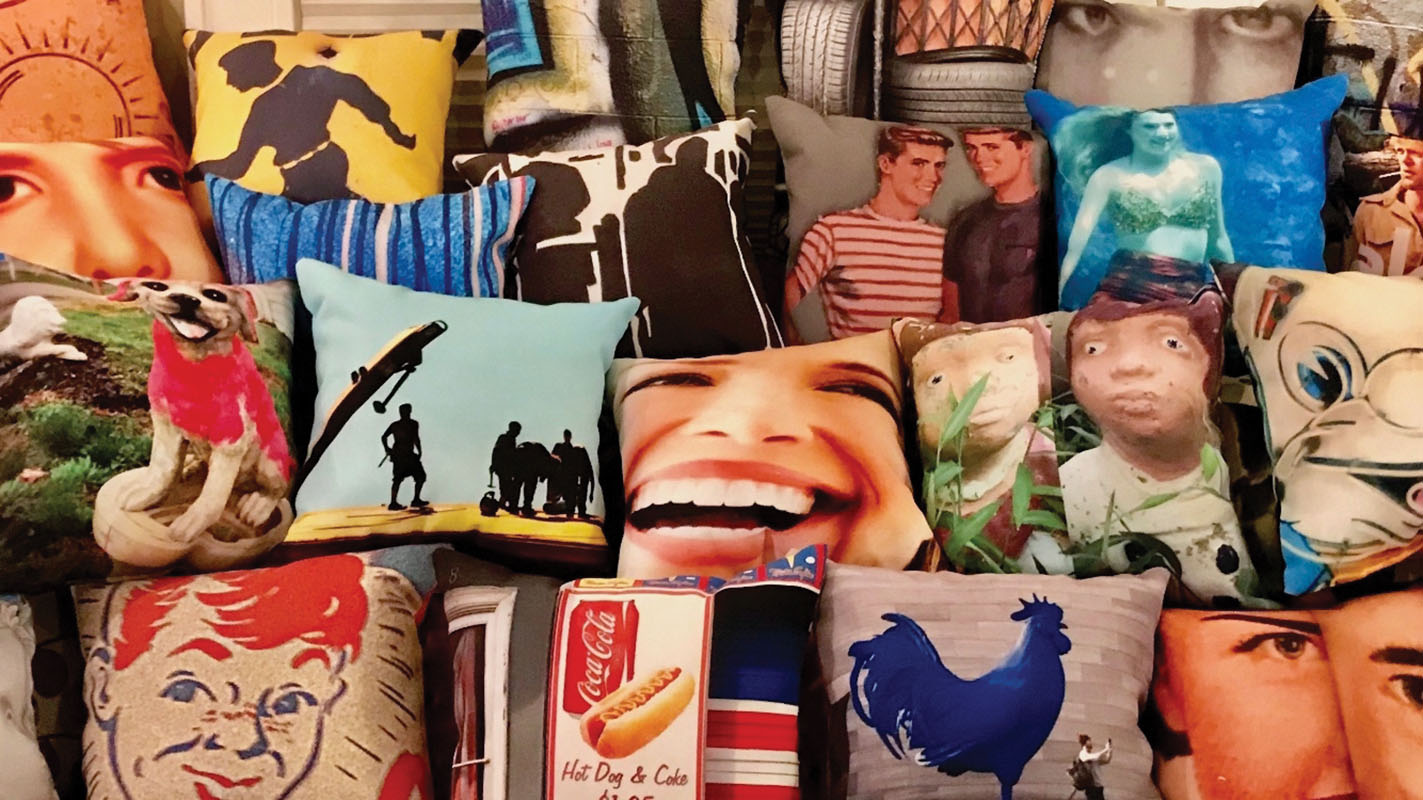 Miss Pixie’s offers an exhibition of pillows and prints featuring quirky, playful pop culture images, all digital art collages made by a D.C.-based artist who is in the process of launching the site popnpillows.com. In all, there are 47 artworks — 25 pillows and 22 prints — and all priced under $100. Opening Reception, with light refreshments, is Friday, June 1, from 5 to 8 p.m. On display through June 30. 1626 14th St. NW. Call 202-232-8171 or visit misspixies.com. 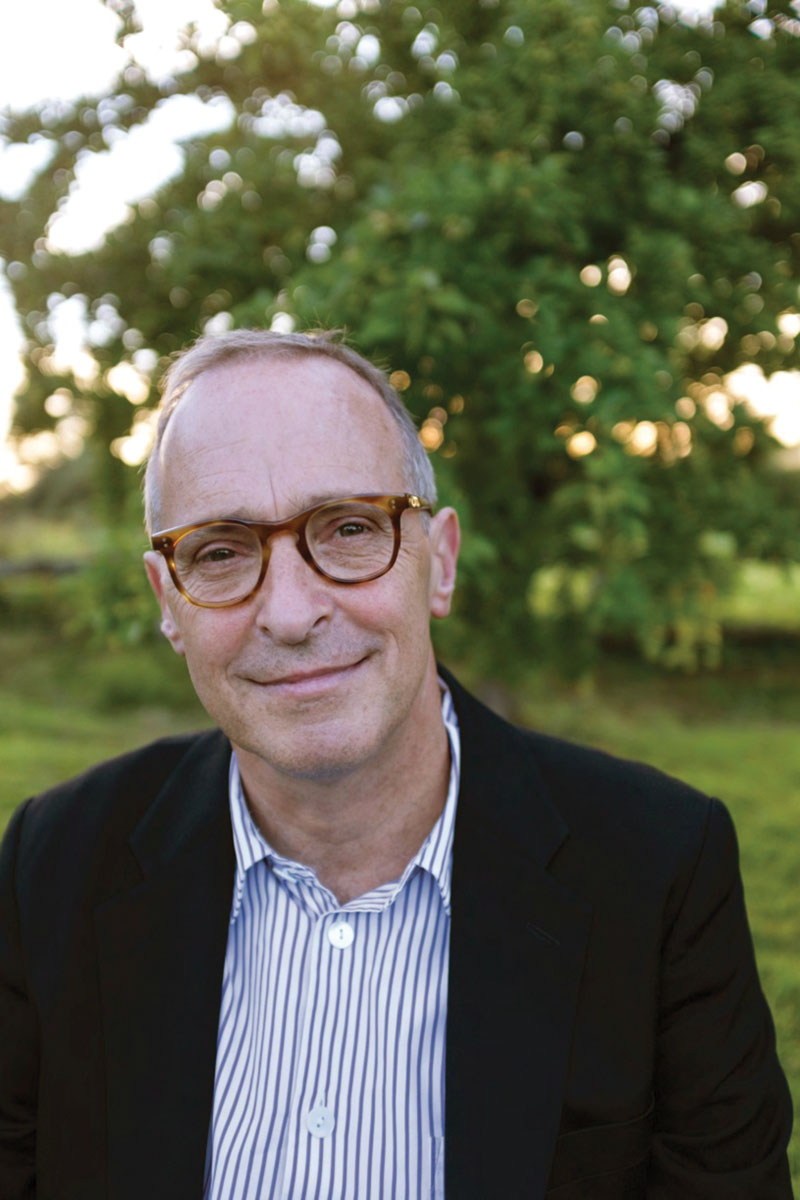 The prolific, gay, modern-day humorist returns with his first book in five years, a collection of 21 essays offering mordant observations about his family and various relations. Yet his focus with Calypso is more inward and personal, touching on the inescapable reality of middle age and advancing mortality, as well as recounting his bout with skin cancer and chronicling family gatherings at his Carolina beach house — all of it presented with Sedaris’ signature wit and keen sense of observation. Monday, June 4, at 7 p.m. Politics and Prose, 5015 Connecticut Ave. NW. Call 202-364-1919 or visit politics-prose.com. 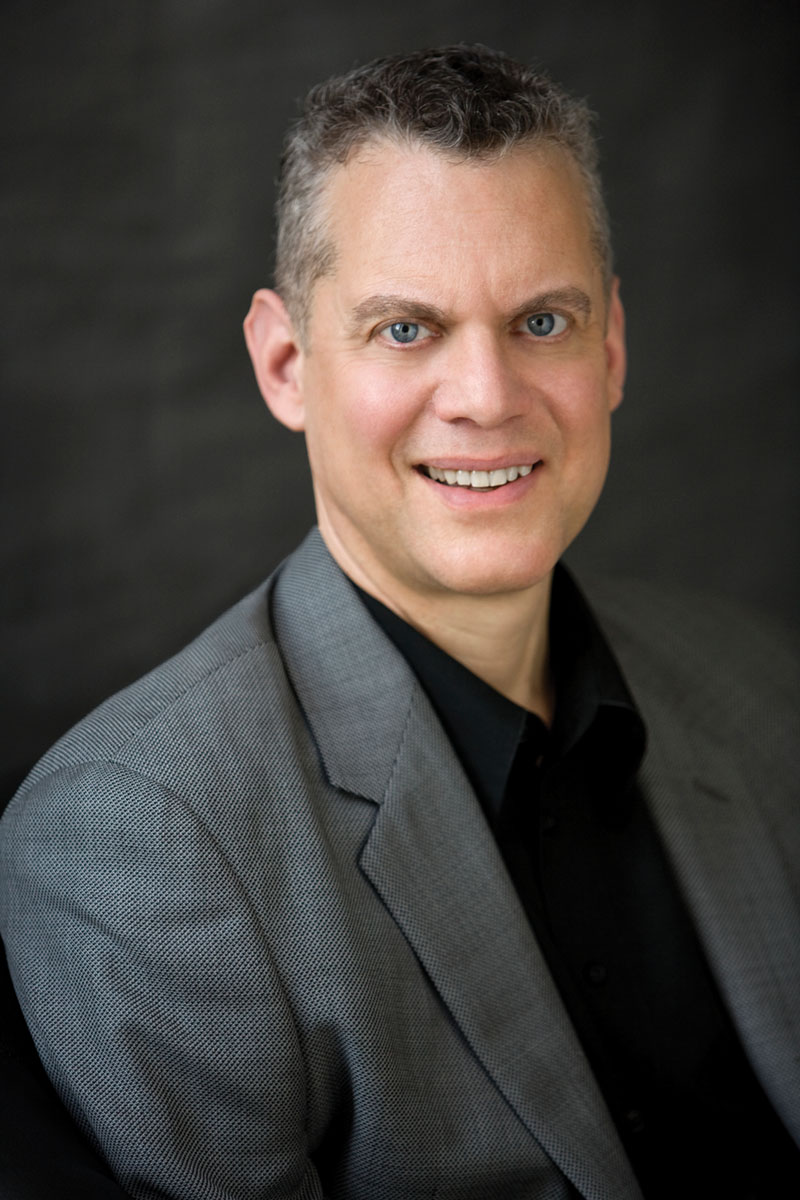 The pleasures of the senses, the glory of the human voice, and the beauty of love are key themes of this year’s recital, “The Art of Pleasure.” Steven Blier of the New York Festival of Song leads the program and will be joined by pianist Joseph Li in accompanying soprano Laura Sanders, mezzo-soprano Zoie Reams, tenor Piotr Buszewski, and baritone Johnathan McCullough singing songs by Piazzolla, Léhar, Bernstein, Strauss, and Rachmaninoff. Thursday, May 31, at 2 p.m., and Friday, June 1, at 7:30 p.m. The Barns at Wolf Trap, 1635 Trap Road, Vienna. Tickets are $48. Call 877-WOLFTRAP or visit wolftrap.org. 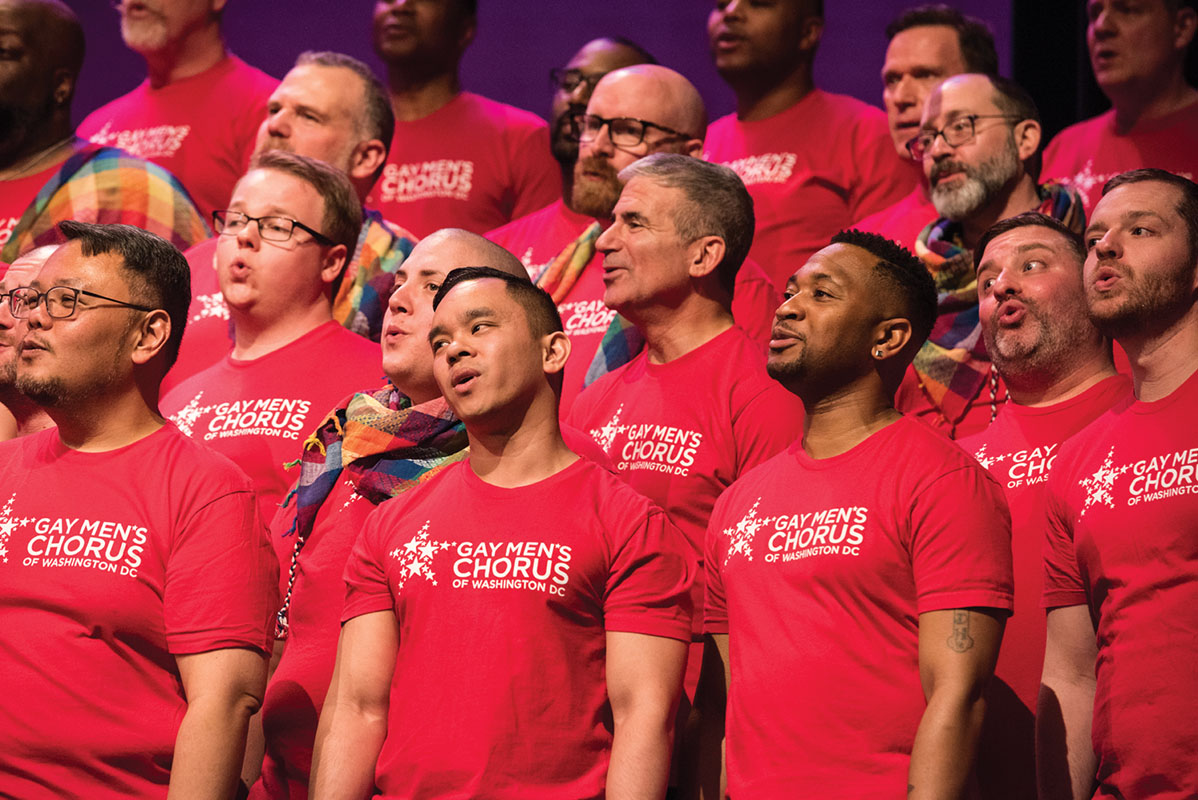 After performing the Durufle Requiem with the Gay Men’s Chorus of Washington back in February, transgender opera singer Breanna Sinclairé returns to close out the organization’s 37th season. Frank D. Shutts II directs a program celebrating all those who identify as transgender, non-binary and genderqueer, and featuring Vanessa Ford, a board member of the National Center for Transgender Equality who is also the mother of a seven-year-old transgender daughter. Thea Kano will lead the full, 250-member-strong chorus, its smaller ensembles, plus the GenOUT Chorus, in performances of songs including “What A Wonderful World,” “Everyday People,” “Somewhere” from West Side Story, “Who Will Love Me As I Am” from Side Show, and “This Is Me” from The Greatest Showman. Dancers will add to the fun, aided by choreography from Craig Cipollini and James Ellzy. Saturday, June 1, at 8 p.m., and Sunday, June 2, at 3 p.m. Lincoln Theatre, 1215 U St. NW. Tickets are $25 to $65. Call 202-888-0050 or visit gmcw.org.

Check for discount tickets to TransAmerica 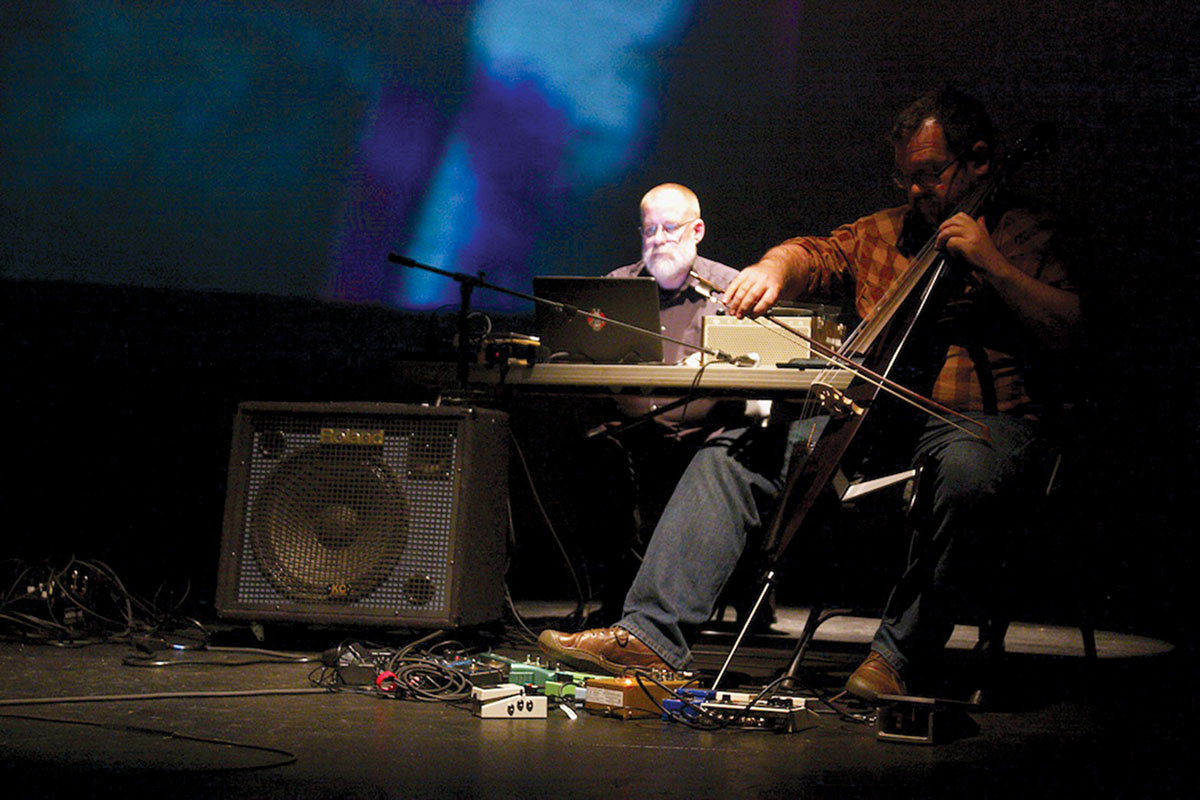 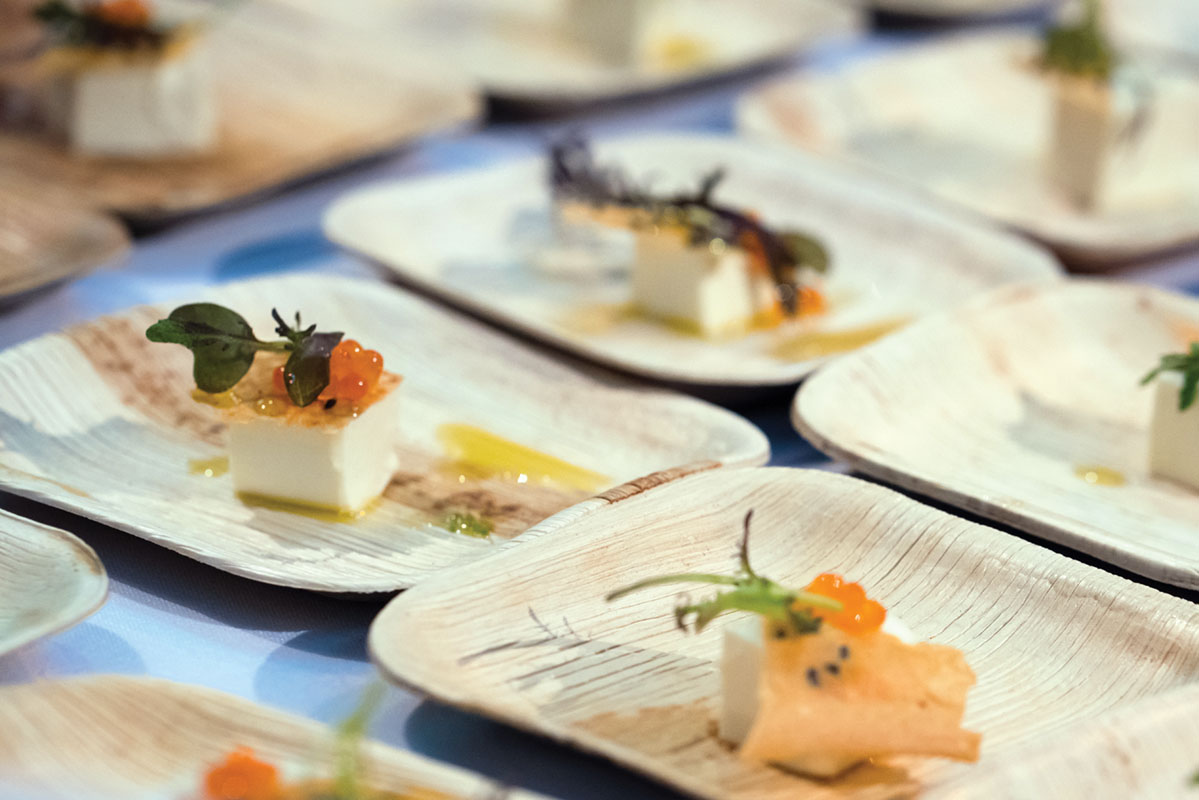 Forty chefs and mixologists from restaurants in D.C., Maryland, and Virginia come together to prepare dishes and cocktails for attendees — in the process raising approximately $900,000 for Food & Friends. Ari Gejdenson of Mindful Restaurants Group (Acqua al 2, Ghibellina) serves as this year’s Chef Chair, and has recruited as key participants Kevin Tien of Himitsu, Harper McClure of Brothers and Sisters, Carlos Delgado of China Chilcano, Johanna Hellrigl of Doi Moi, and Malkhaz Maisashvili of Supra. The organization’s executive director Craig Shniderman is this year’s Chef’s Best honoree, toasting his 23-year tenure as it draws to a close. The night also offers the chance to bid on silent and live auction items from fantastic trips to one-of-a-kind experiences and private dining opportunities. Monday, June 4. Doors open at 6:30 p.m., with live auction bidding around 8:30 p.m. Marriott Marquis, 901 Massachusetts Ave. NW. Tickets are $350. Visit foodandfriends.org/ChefsBest.