Activists have criticized the app, saying it promotes the idea that HIV is a death sentence 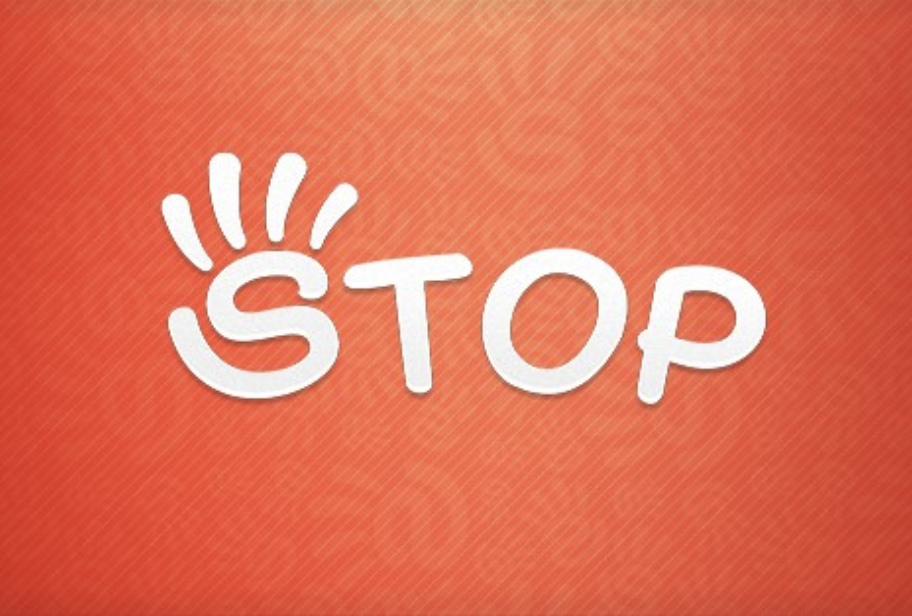 A popular trivia game is garnering controversy after one of its puzzles included HIV as an answer to “things that can kill you.”

Stop, which is available on Android and iOS, requires users to fill in categories related to a random letter. When given the letter H, an acceptable answer for the category of “Things That Can Kill You” is HIV.

Activists are protesting the answer to the app’s developer, Fanatee. Matt Horwood, the Head of Media and PR at HIV charity Terrence Higgins Trust, told Gay Star News that they have reached out to the company to disable the answer, saying that calling HIV a death sentence stigmatizes the disease.

“Those who are diagnosed early and on effective treatment can expect to live healthy lives for as long as anyone else,” Horwood said. “Trivializing HIV in this way is dangerous and reinforces stigma and myths that still surround the virus.”

“Using HIV as an example of ‘things that can kill you’ is outdated. It only serves to support the prejudice and insensitivity that people with HIV face, often on a daily basis,” Hodson said. “I’m fed up of HIV or AIDS being the punchline to any joke that requires something to be ‘the worst thing ever.'”

A Fanatee spokesperson said the company apologizes if people “feel this answer is offensive” and that the company does not aim “at taking any stands, political, medical or otherwise.” However, they also said they do not believe removing the answer is warranted because the game does not say HIV will actually kill someone.

“The name of the category is ‘Things That Can Kill You’, which means that what is listed in this category is potentially lethal, but not necessarily so,” the spokesperson said. “Viruses might cause diseases, which may be lethal, but in order to contract such diseases, there is a virus involved (as there can be no AIDS without HIV).”

They added: “We are a gaming company that aims at entertaining and reaching the largest possible number of people, which means that our word bank also reflects our wish to be as inclusive as possible. Fanatee doesn’t discriminate people based on race, color, sexual orientation, religion, gender or any other characteristic.”

Also Read: French official comes out as gay to fight against bigotry