If victorious, Acevero would become the first gay Afro-Latino elected to the Maryland General Assembly

The LGBTQ Victory Fund is backing yet another D.C.-area candidate for political office, giving its endorsement to Gabriel Acevero, a candidate for Maryland state delegate in the Montgomery County-based 39th District.

Acevero, an openly gay union organizer and political activist, was involved in the campaigns to legalize marriage equality and pass nondiscrimination protections for transgender people in the state. For his efforts, he was named one of the National Black Justice Coalition’s “100 Black LGBTQ Emerging Leaders to Watch” in both 2012 and 2014. He was also behind the push to name the new Rockville Elementary School after gay Civil Rights leader Bayard Rustin.

“Gabriel has been on the front lines of the fight for LGBTQ equality, he represents the future of our community, and we’re pleased to support him in his bid for state delegate,” Victory Fund President and CEO Annise Parker, said in a statement. “His commitment to smart public policy that addresses the real concerns of constituents makes him the best candidate. He’ll be a vital LGBTQ voice in Annapolis.”

“I’m excited to have the support of the Victory Fund. At a time when our community is being targeted and marginalized, the work we do at the state level matters,” Acevero said in a statement. “Our youth continue to be forced to the streets and are at a heightened risk of entering the school-to-jail pipeline; our seniors still face discrimination and mistreatment in long-term care and our transgender sisters continue to be murdered at alarming rates. This is the unfinished work of our movement.”

If elected, Acevero would become the first openly gay Afro-Latino elected to the Maryland General Assembly. The primary is on June 26.

If they win the general election, as expected, six out LGBTQ people will be on the 51-member Council. 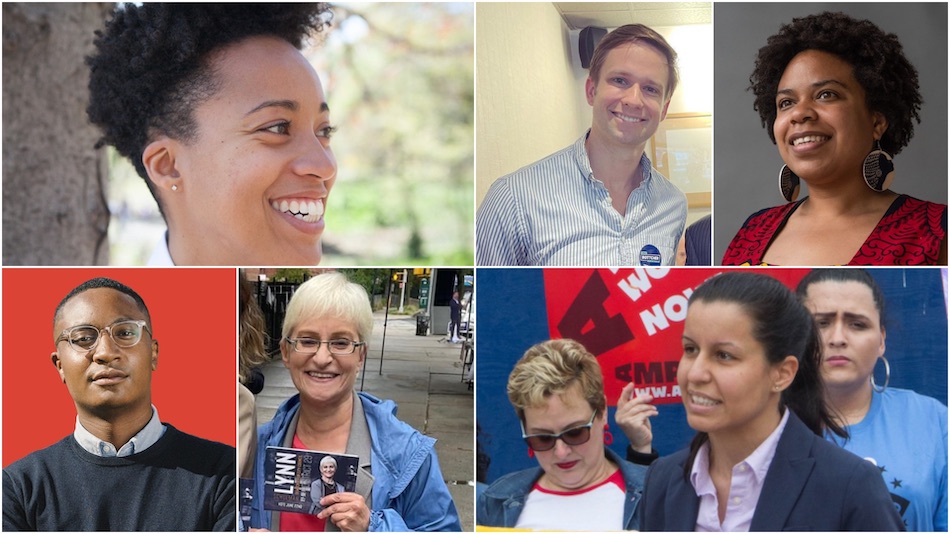 In addition to selecting a new mayoral frontrunner, Democrats in New York City selected six out LGBTQ candidates to represent them on the 51-seat City Council. Due to the overwhelmingly Democratic lean of the city, and the individual districts in particular, all six are favored in the general election (three don't even have major-party opponents), which would mean the city would have the most out LGBTQ councilmembers serving simultaneously than at any other time in its history.

Among the victors in the primaries -- which used ranked-choice voting for the first time, thus delaying the final tabulations for several weeks after June 22 -- were Crystal Hudson, of Crown Heights, Brooklyn, and Kristin Richardson Jordan, of Manhattan's Harlem neighborhood, who are likely to become the first out LGBTQ women elected to the Council. 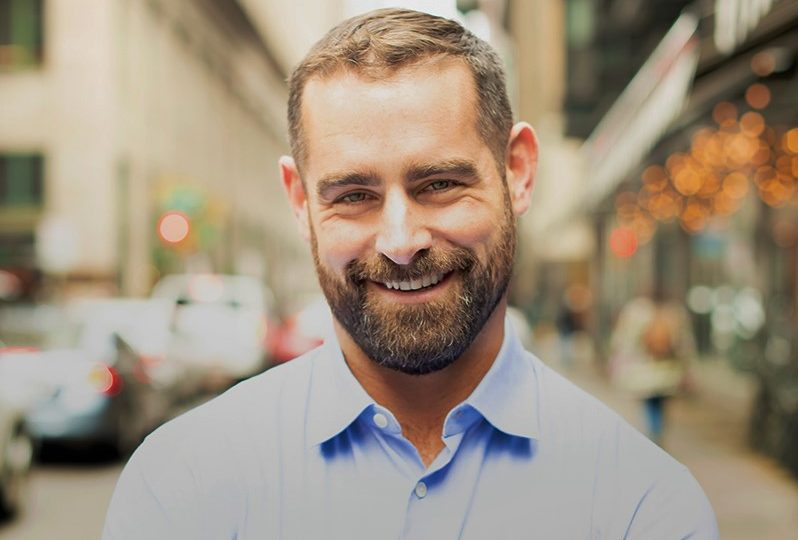