Man who killed gay classmate was struggling with his own sexuality, lawyer says 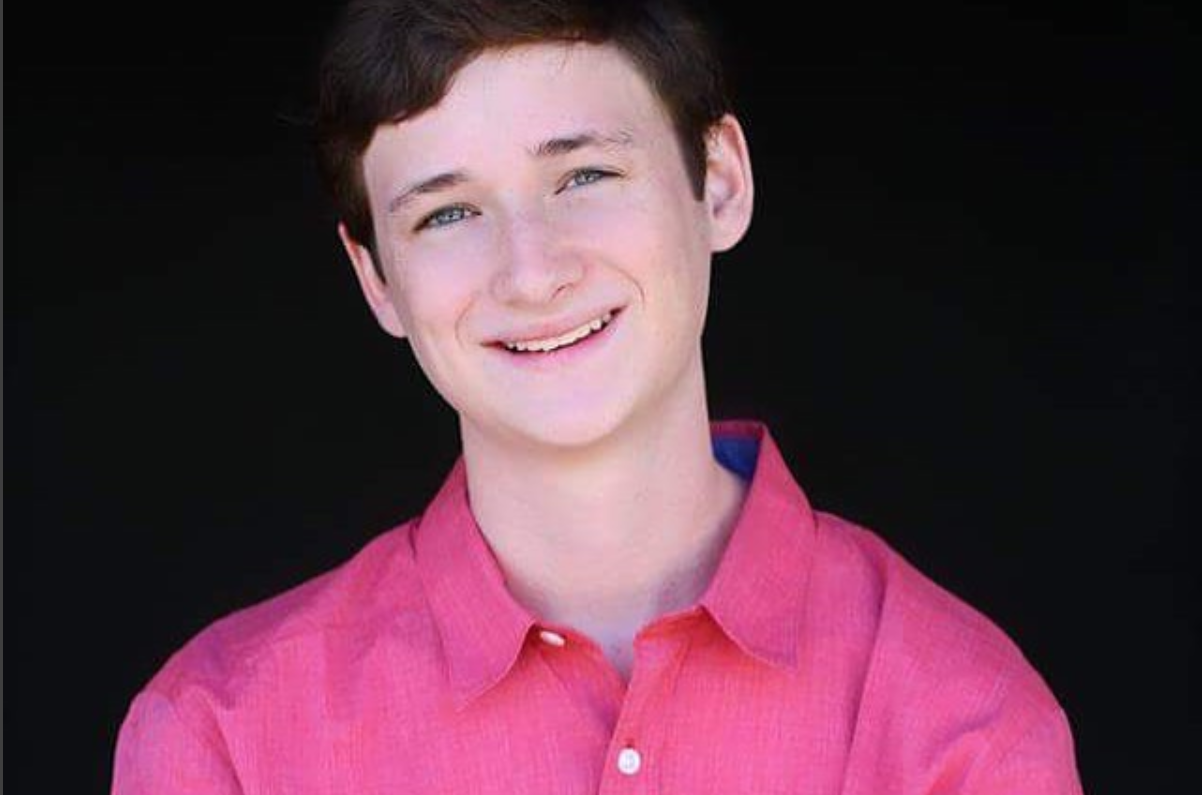 A 21-year-old California man accused of killing a gay former classmate was struggling with his own sexuality and autism spectrum disorder, which led him to fall in with an online group of white supremacists, his attorney claims.

Samuel Woodward has pleaded not guilty to murdering 19-year-old Blaze Bernstein, a former high school classmate who was home on break from the University of Pennsylvania when he was killed. Bernstein’s body was stabbed 20 times and left in a shallow grave in Lake Forest, Calif., in January.

Woodward also faces hate crime enhancements related to the first-degree murder charge. If convicted, he could be sentenced to life in prison without parole.

The Associated Press reported in January that Bernstein had texted two female friends last year, telling them he thought Woodward was romantically interested in him, saying he was going to “hit on me” and “made me promise not to tell anyone.”

Bernstein was reported missing on Jan. 3. Woodward was taken into custody with dirt under his fingernails, cuts and bruises, according to a search warrant affidavit obtained by the Orange County Register.

Under interrogation, Woodward told investigators he had picked up Bernstein in his car on Jan. 2, and the two drove around before eventually ending up at Borrego Park. Woodward said Bernstein kissed him, and he pushed Bernstein away before they went to the park.

According to BuzzFeed News, prosecutors believe Bernstein was killed because he was gay. They say they found images and messages that were anti-Semite, misogynistic, racist, and anti-government on Woodward’s computer.

In proving that the murder was premeditated, prosecutors plan to connect Woodward to Atomwaffen Division, a violent neo-Nazi group. ProPublica previously reported that Woodward was a member of the group and traveled to Texas to meet with other members. A photo posted by a ProPublica reporter also shows Woodward making a Nazi salute.

Woodward was also a member of a website where users would post offensive memes. On the site, Woodward often posted content that was racist, violent, or related to white nationalism. Following Woodward’s arrest, he was hailed by other site users who made memes praising him for killing a Jew.

But Woodward’s attorney, Edward Muñoz, told BuzzFeed News that his client struggled with Asperger’s disorder and with his sexual orientation. Because Woodward’s autism prevented him forming lasting personal relationships and he was already struggling with his sexuality, Muñoz contends that Woodward sought approval and acceptance where he could find it, including from certain online communities.

Muñoz also promised BuzzFeed News that Woodward’s sexuality will be raised during his trial.

“There’s going to be some evidence that comes out that shows he’s very confused,” he said.

Related: Murder of gay college student in California might be a hate crime, parents say