Highlights from the best and brightest museums and galleries in the D.C. area this fall

By Doug Rule on September 13, 2018 @https://twitter.com/ruleonwriting 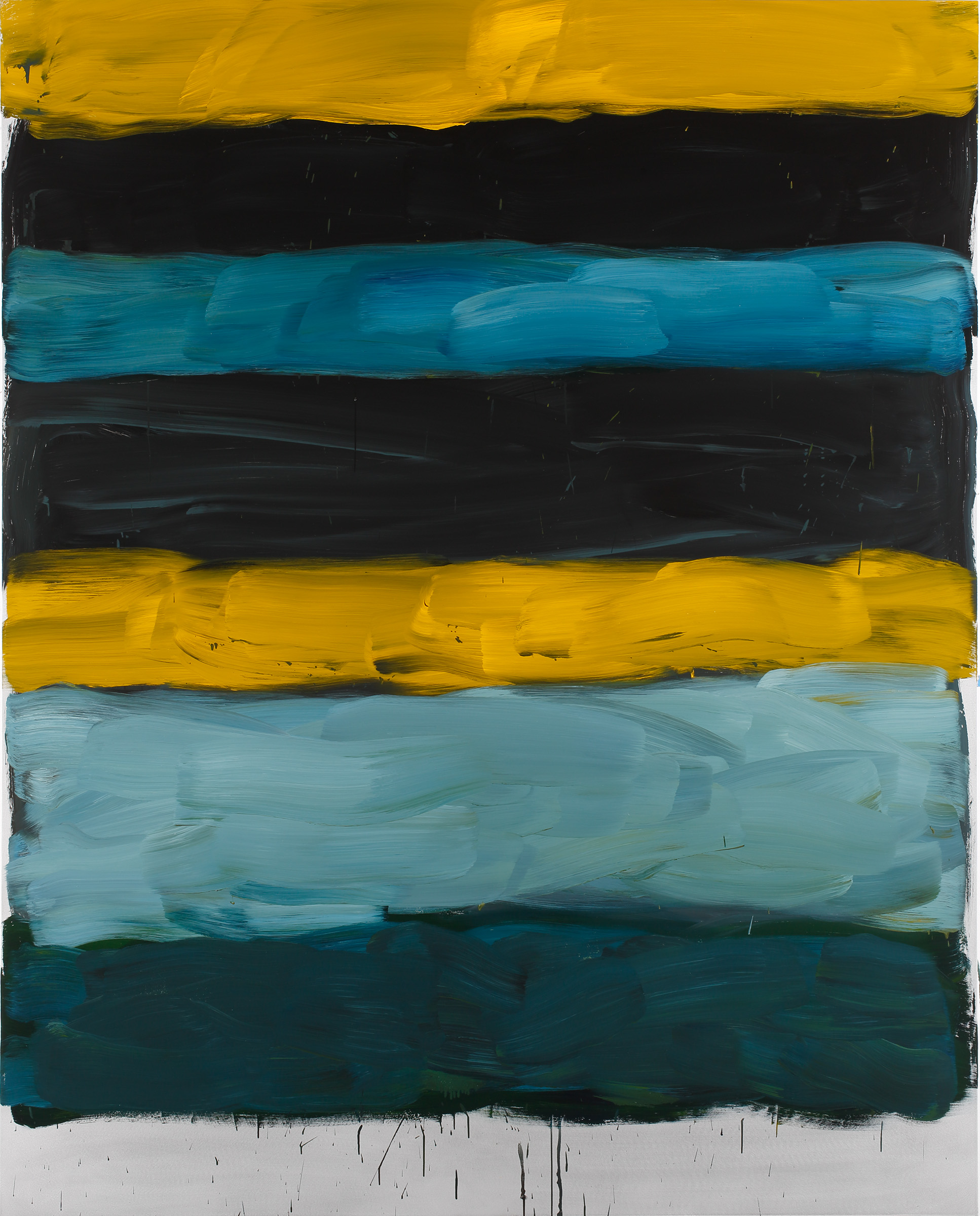 Photography from Japan, kilims from Turkey, Fabergé from Russia, and art and ephemera from the American desert are among the many far-flung highlights at area museums and galleries this fall. There are also insightful exhibitions commemorating World War I, the Trail of Tears, and the influence of Shakespeare on world politics.

Yet it is the intersection of art and culture with technology that is one predominant theme across the board. This season sees intriguing, immersive, tech-driven art installations on offer not only at expected venues, chief among them the category forerunner ArTecHouse, but also august institutions such as the Hirshhorn. Meanwhile, another Smithsonian institution, the American History museum, showcases five technological innovations that, taken together, dramatically changed our life with and experience of art and culture.

Through the rest of this month, the museum is allowing entry on a first-come, first-served basis via a special Walk-Up Weekdays promotion. After September and on weekends, the museum reverts to its original policy, with same-day, timed-entry passes available at the crack of dawn online and through a limited number of walk-up passes starting at 1 p.m, and advance timed entry passes available online months in advance. Once you snag a timed-entry pass, you’ll be able to see the collection of 37,000 objects grouped into 12 permanent exhibitions focused on specific regions — American South, American West — and broad topics — Civil Rights, Clothing & Dress, Music. The museum also features the 400-seat Sweet Home Cafe and a menu, guided by celebrity chef Carla Hall, showcasing traditional African-American cuisine broken into four regions: the Northern States, the Agricultural South, the Creole Coast, and the West Range. Finally, there’s Watching Oprah: The Oprah Winfrey Show and American Culture — A special exhibition showing, through original artifacts from Harpo Studios and Winfrey’s own personal collection, the talk show’s influence on American society, particularly in the areas of race, gender, and the mass media (Now-6/2019)

The museum generated a bang early in this 50th year with the unveiling of provocative commissions of the Obamas by Kehinde Wiley, whose rendering of President Barack Obama is in the recently reinstalled permanent exhibition America’s Presidents, and Amy Sherald, whose take on First Lady Michelle Obama is in the ongoing exhibition 20th Century Americans