By John Riley on October 12, 2018 @JohnAndresRiley

The city of Austin, Texas, is under siege from two lawsuits challenging its nondiscrimination ordinances that protect LGBTQ people from discrimination.

Opponents of the ordinances claim that providing protections for LGBTQ people violates their religious freedom, reports the Austin American-Statesman.

The first lawsuit was brought by a Houston-based group of conservative Christian pastors, who have argued that preventing business owners, church leaders, and individuals from refusing to hire or rent to LGBTQ people “forces” those individuals into condoning actions that run contrary to their shared belief that homosexuality is immoral.

The second lawsuit, filed by the conservative anti-gay public policy organization Texas Values earlier this week, is suing to invalidate all pro-LGBTQ ordinances in the city, including provisions that prevent people from refusing to serve LGBTQ people in public accommodations, and those that allow transgender people to use facilities like restrooms that match their gender identity.

Texas Values argues that people with sincere religious beliefs opposing homosexuality should be allowed to refuse to hire or retain “practicing homosexuals or transgendered (sic) people” as employees, and refrain from providing benefits to any spouses of LGBTQ people they choose to employ.

The organization is also demanding exemptions that allow landlords to refuse to rent to tenants “who are engaged in non-marital sex of any sort,” particularly same-sex relations.

Texas Values also argues that individuals, particularly small business owners, have a right to refuse to participate in or lend support to same-sex marriages, and demand that transgender people use bathrooms corresponding to their assigned sex at birth.

Not allowing them to do so, the organization argues, is punishing them for holding disfavored religious beliefs.

Texas Values claims that any pro-LGBTQ ordinances in the state violate the Texas Constitution’s protection of free exercise and the state’s Religious Freedom Restoration Act, which says local governments cannot “substantially burden a person’s free exercise of religion” unless there is an overriding and compelling public interest.

The Supreme Court voted 7-2 to send that case back to the Colorado Civil Rights Commission for subsequent review after the justices wrote that they believed the commission had demonstrated bias  against Phillips.

That case is eventually expected to make its way back to the high court over the next few years, at which point the justices will finally rule on the merits of the case.

City officials say they intend to defend the city’s pro-LGBTQ ordinances, saying they reflect “our values and culture respecting the dignity and rights of every individual.”

Equality Texas CEO Chuck Smith says that both lawsuits are thinly veiled attempts to single out the LGBTQ community for disparate treatment.

“Nondiscrimination ordinances are designed to protect populations that are vulnerable to discrimination, and they exist because these municipalities have determined that discrimination is wrong and that fairness and equal treatment are values that they want to support,” Smith told the American-Statesman. “These are lawsuits whose purpose is to demonize and stigmatize LGBTQ people and attack municipalities that enact ordinances that reflect the views and values of residents of those cities.” 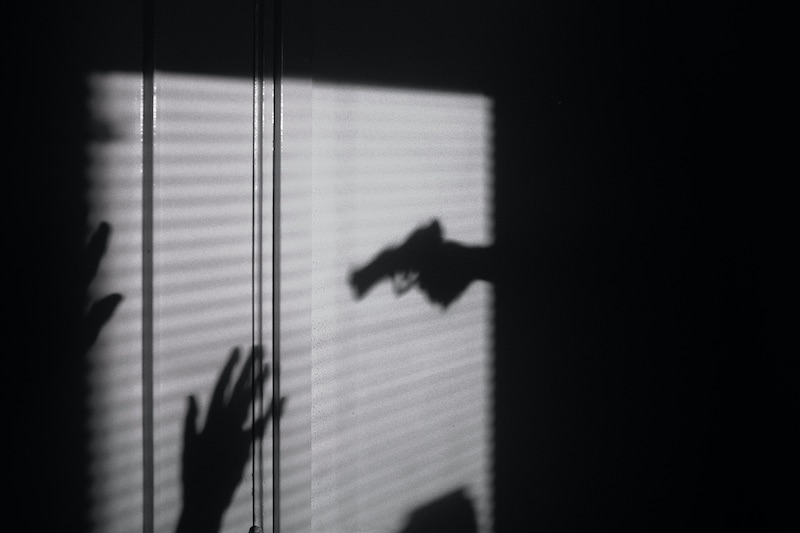 Fate of legislation remains uncertain due to Democratic House walkout, meaning the whole process may have to be repeated.

The Texas Senate has passed two bills to restrict transgender students from participating on sports teams that match their gender identity, even as the fate of a special legislative session remains uncertain following a walkout by House Democrats in protest of a bill placing additional restrictions on voting.

The bills, SB 2 and SB 32, both authored by Sen. Charles Perry (R-Lubbock), allow student-athletes in K-12 schools and in public colleges and universities to participate only on sports teams that correspond with the sex listed on their birth certificate at or near the time of birth.