Windsor, who was born in Philadelphia, was the lead plaintiff in the landmark 2013 Supreme Court decision United States v. Windsor, which forced the federal government to recognize the marriages of same-sex couples.

Windsor sued the government for making her pay estate taxes of more than $363,000 after her partner of 40 years, Thea Spyer, died in 2009, two years after the couple had legally married in Canada.

Had she and Spyer been a heterosexual married couple whose marriage was recognized by the government, Windsor would have been exempt from having to pay the taxes.

Her victory ultimately led to the end of part of the anti-gay Defense of Marriage Act, and paved the way for the Supreme Court’s 2015 Obergefell decision, which legalized same-sex marriage nationwide.

The sign stands on the corner of Locust Street and South 13th Street, next to Barbara Gittings Way — a sign at the same intersection honoring the pioneering LGBTQ rights activist.

Both are in Philadelphia’s Gayborhood, an officially designated section of the city in an area with a high concentration of LGBTQ residents and businesses, marked by rainbow street signs and crosswalks.

In an interview with Metro Weekly not long before her death, Windsor offered support for LGBTQ activists feeling disheartened by the Trump administration — particularly in the wake of conservative justice Neil Gorsuch’s appointment to the Supreme Court.

“Don’t let anything make you feel that somehow they can beat us, because they can’t,” she said. “We’ve got some very strong Supreme Court precedents on our side. It would be very difficult to destroy what we have.”

Speaking specifically about what Pride means to her, Windsor said it was “the opposite of shame or stigma.”

“Pride is unwilling to yield to either of them. That certainly has been true of the LGBT community, and over the years we’ve become much less apprehensive, less ashamed or worried that someone would know we’re gay,” she said. “So the opposite of shame is really what Pride means. In this case, we use our pride to join together, to work together, to understand that we can help each other, as well as ourselves, during a period of uncertainty.” 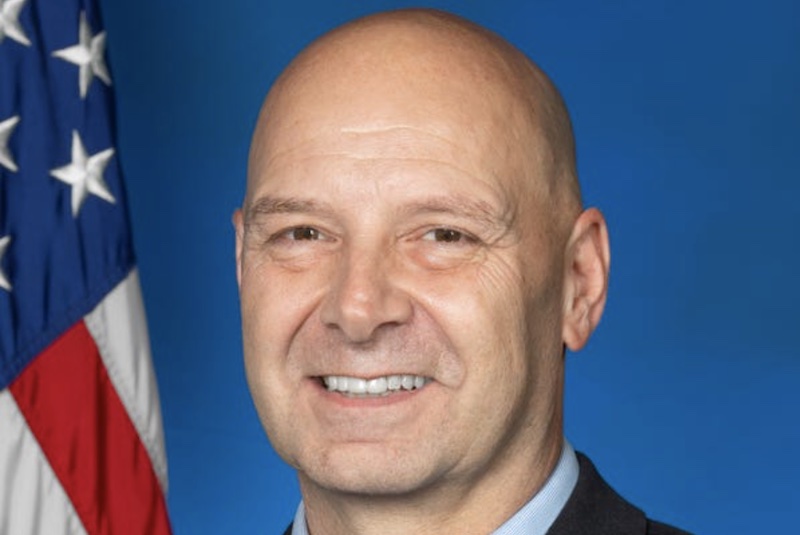 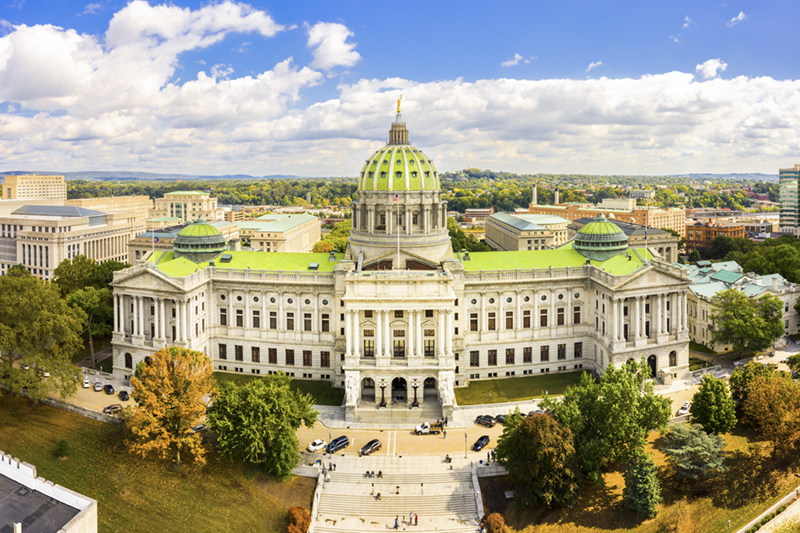